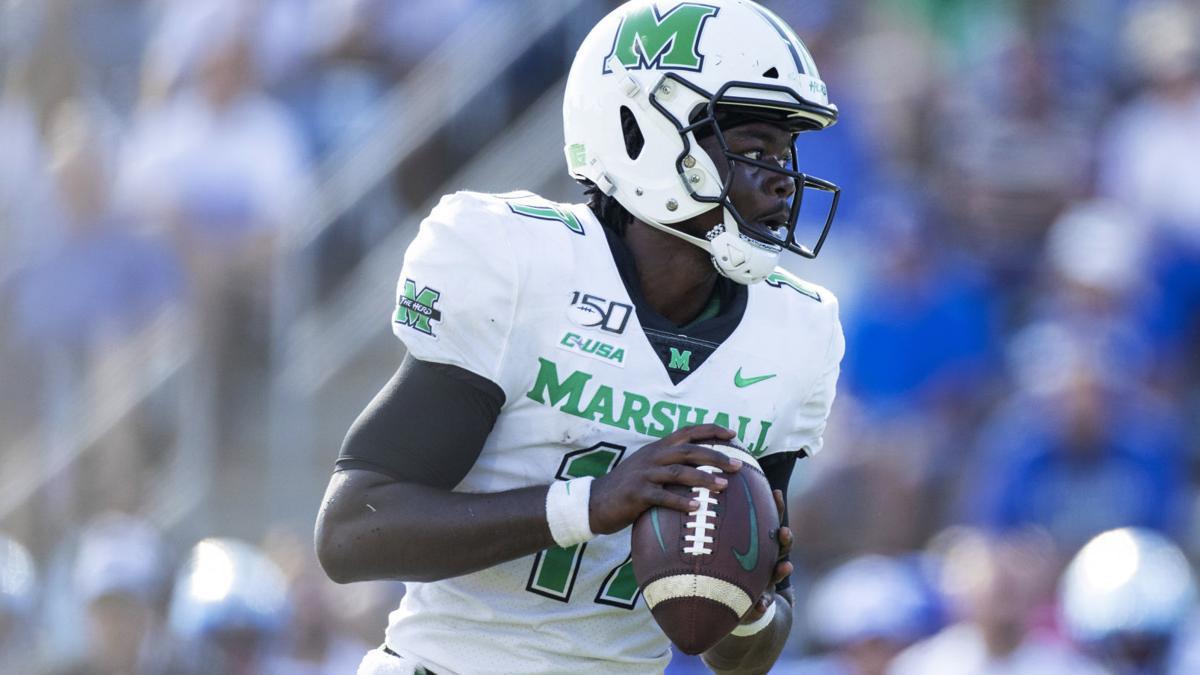 Marshall quarterback Isaiah Green drops back to pass against Middle Tennessee last season. Green, a junior this year, is entering his third straight season as the team’s starting QB. 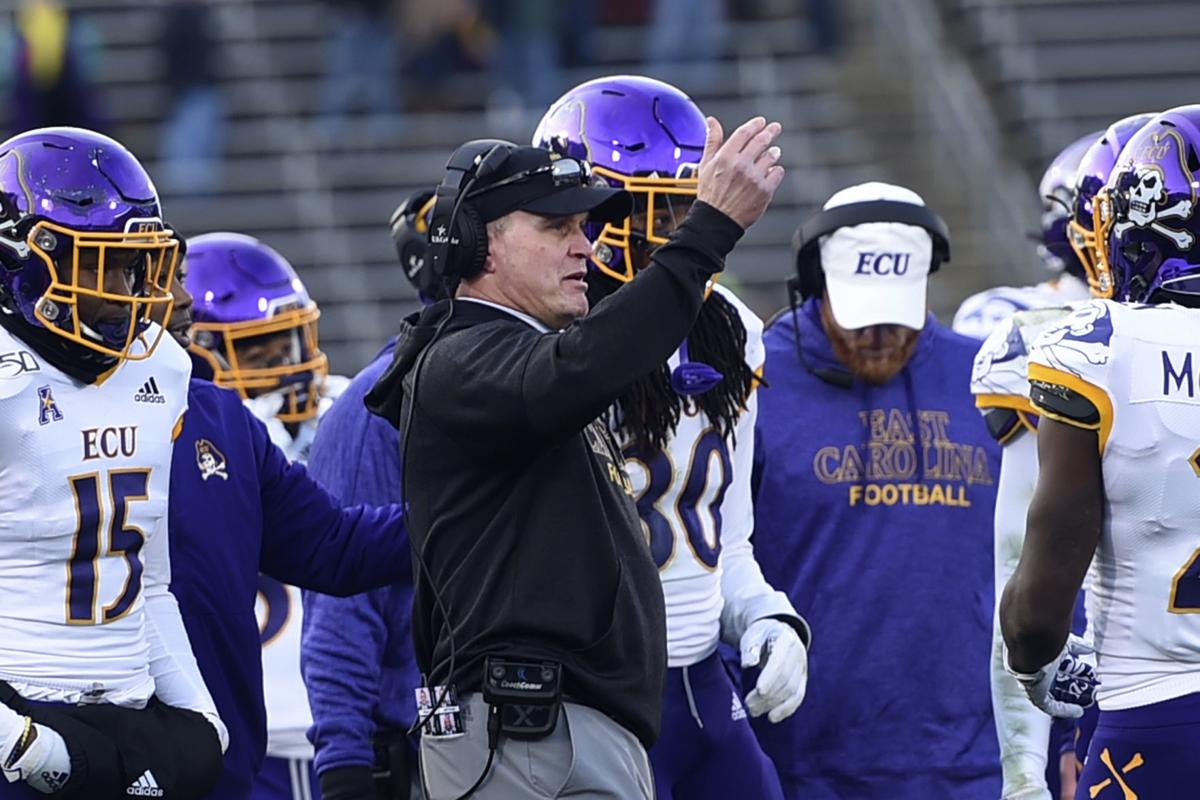 Marshall quarterback Isaiah Green drops back to pass against Middle Tennessee last season. Green, a junior this year, is entering his third straight season as the team’s starting QB.

Coaches are always focused on the next game.

For East Carolina’s football staff, even during so much uncertainty surrounding the COVID-19 pandemic and sports, that means preparing to host Marshall on Aug. 29 at Dowdy-Ficklen Stadium unless told otherwise.

“We’re planning for the season and we’re game-planning for Marshall,” ECU second-year coach Mike Houston said last week during a teleconference with local reporters. “We’re preparing for Aug. 29. What happens over the next several months will dictate whether that becomes a reality or not.”

ECU is 10-5 all-time against the Thundering Herd, including a three-game win streak from 2008-10, but it was Marshall that won the last contest (2013) as part of its 2-1 record in the last three meetings.

ESPN’s Kirk Herbstreit made national headlines recently when he said he would be surprised if there were football games played this fall.

Before the possibility of games is determined, Houston and other college football coaches are first worried about practice. The Pirates and many other teams saw all spring sports activities stopped before they began their first official spring practice. ECU’s spring game was scheduled for April 18.

Instead of congregating with formal practices, players are currently conducting workouts on their own.

“They are doing the best they can right now with their training, but the No. 1 thing when we get them back is to kind of evaluate what our fitness level is,” Houston said. “We’ll have to do a great job of getting our team back in shape before we can ever think about conducting football practice. We were in an incredible place before we left for spring break … I still feel that way, but certainly that is something we’ll have to evaluate closely when we do come back is getting them back to that physical state that we were in.”

Daily check-ins by coaches with players include academics. All ECU students are conducting online studies, and student-athletes are doing that in addition to their personalized workout routines.

“I’m trying to send them messages and short tidbits daily,” Houston said. “It may be a group text message or an email to the team or shooting a video to send to them. I think it’s important that we try to make sure that we all stay engaged. We need to all stay connected, because the distance could really cause problems if we don’t work hard to really stay connected to each other.”