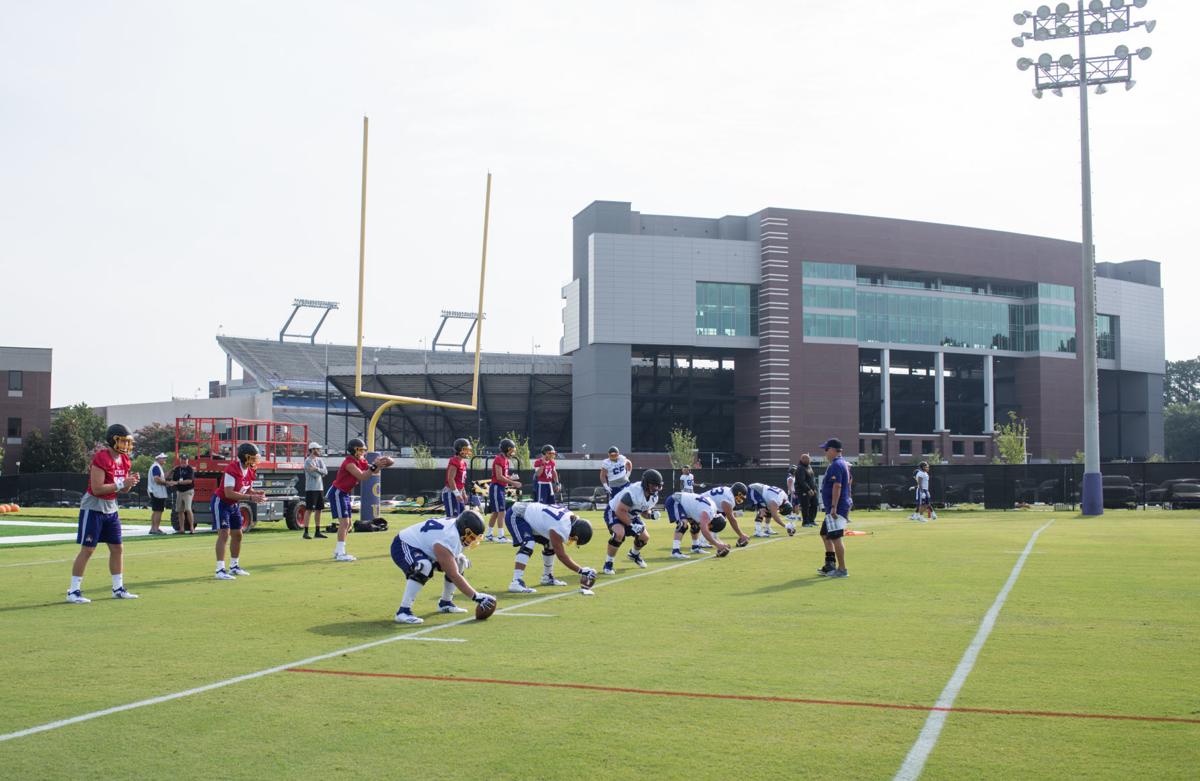 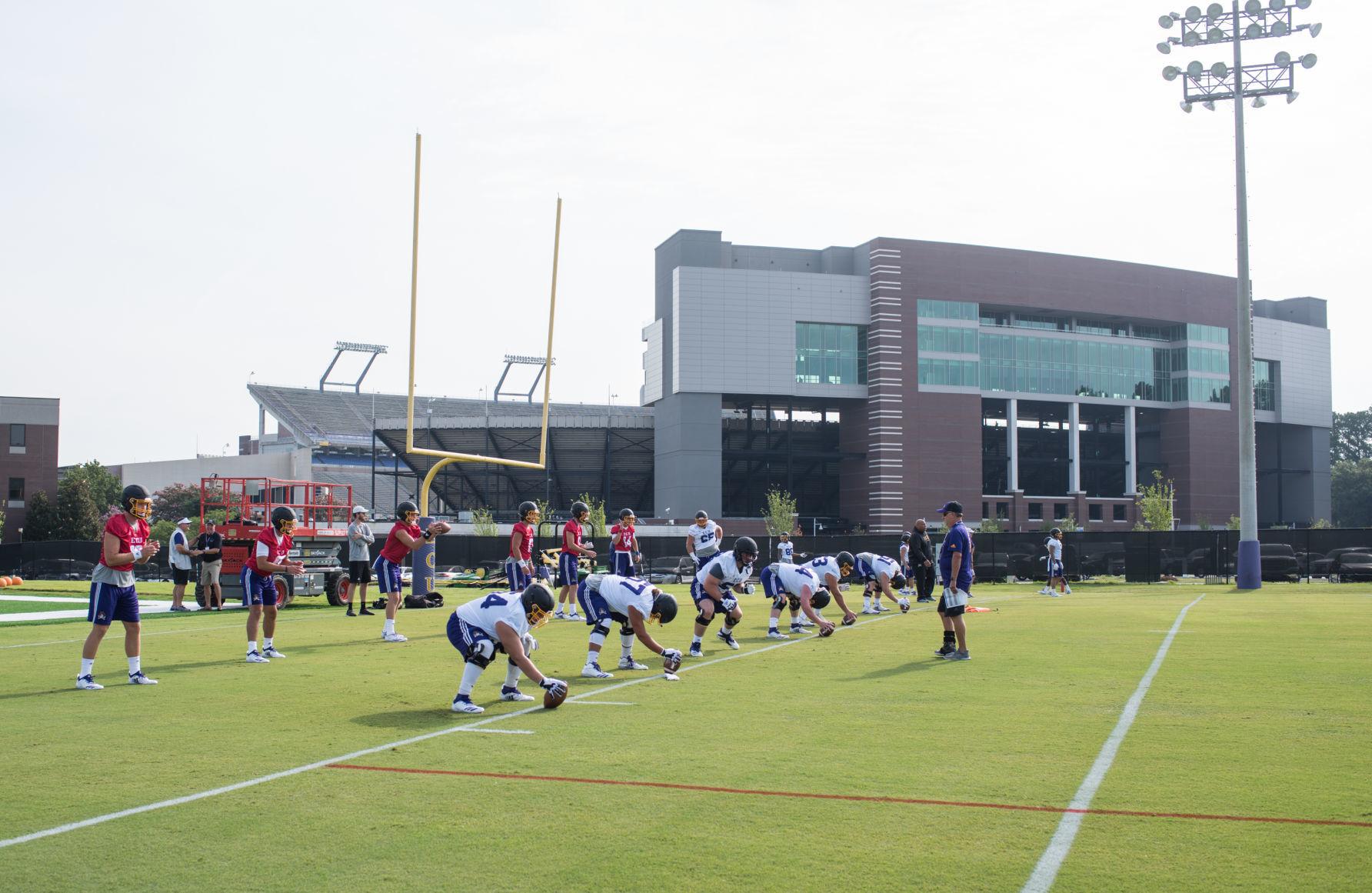 The hustle and challenge for groundskeepers to properly prepare fields every day for spring sports practices and games is a rite of passage.

Because of the COVID-19 outbreak and the subsequent stoppage of sports, that challenging yet normal routine for many groundskepeers has changed. It has given new perspective to East Carolina’s Joey Perry, the Pirates’ longtime director of athletic grounds, who had previously known only one way to operate.

“I started working at N.C. State when I was freshman, and that was 1995, so I haven’t had a spring break or weekends off much,” Perry said during a phone interview Wednesday. “It’s just kind of different. ... It’s been a long time and I never had a spring break even in college, because I was always working on baseball fields.”

The basics, normally, would have been for Perry and his small staff to manage the day-to-day fight between ryegrass and bermudagrass on ECU fields that are receiving regular foot traffic and are the site of activities such as baseball, softball and lacrosse.

The world of no games or practices has changed Perry’s mindset.

July used to be the lone month when fields were mostly unoccupied, leading to Perry working on them in full-force during those sweaty eastern North Carolina weeks. Now, instead of waiting for the summer, Perry can manage the Pirates’ precious blades of grass with both day-to-day and long-term thoughts.

ECU spring football practice, for example, was scheduled to start last Tuesday. Because of concerns surrounding the coronavirus, there is now doubt nationwide if spring practices will be held at all.

“Without spring practice, I’m going to be way ahead of the game,” Perry said. “By June 1, they may be perfect and may look like Augusta (National Golf Club). ... It should actually help me, in the long run, get the fields recovered and get them pristine.”

But this change in operations is not all positive for Perry.

“This is the (time) of year when I make my overtime, so it is hurting my bottom line as well,” he said. “This thing is really affecting everybody.”

Perry is rarely in his office. His “office” has always been the Pirates’ fields.

One safety measure that has been implemented is creating more of a rotation with him and others working on fields and limiting how much they are crossing paths. Still, his profession naturally lends to social distancing.

“We’re never in a confined area, which is what they want you to be away from,” said Perry, who has been in his director’s role since August of 2000. “My shops have high, high ceilings and garage doors that are open, so it’s always ventilated. Even in the busiest times, we would have never 10 people in an area anyway because between me and my full-time assistant, I really only have about eight other people that helps with students and maybe a temporary worker here and there.

“Obviously, we would never have more than 10 people anyway, but when we are working, we are completely outside and social distancing because you are out on the field and doing different things. I can assure that I don’t want it and I don’t want to transmit it, but with the fields, you can’t just let them be. You have stuff coming up and I have to cut grass and I have to edge and get ready, while abiding by what the university wants us to do.”