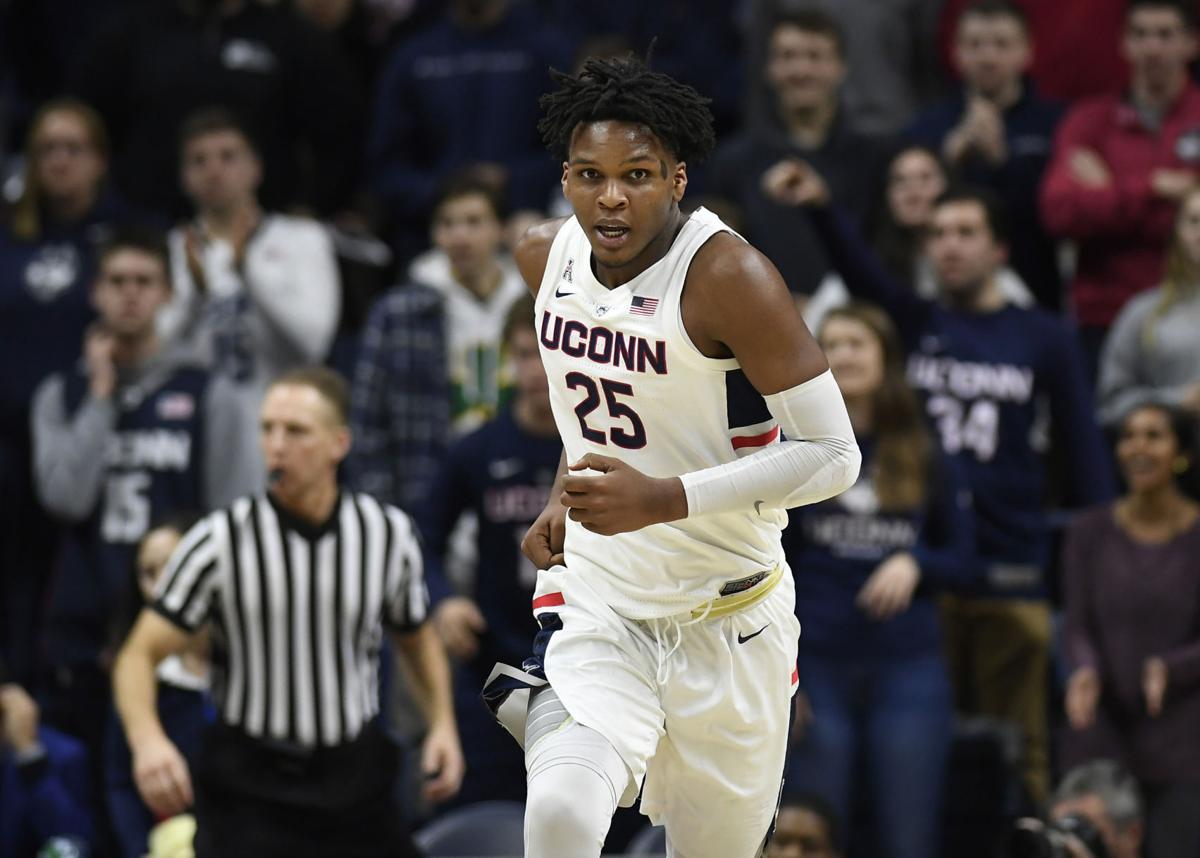 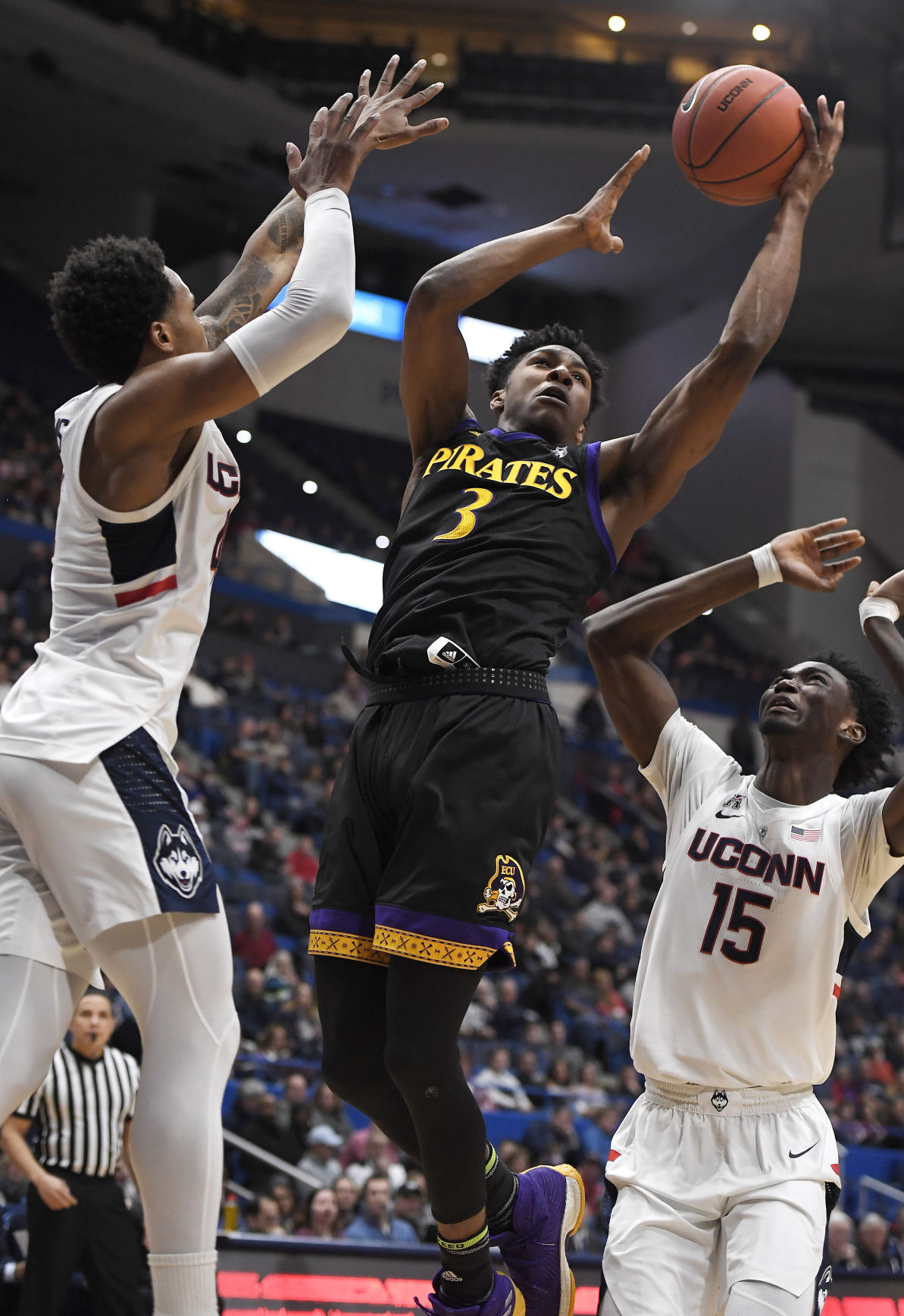 Carlton, who began his prep career at South Central before going to DeMatha Catholic in Hyattsville, Md., scored a career-high 20 points and added 16 rebounds with three blocks. The 6-foot-10 sophomore had his first-career double-double of 12 points and 10 rebounds by halftime.

Gardner struggled to score in the first half for the second straight game. He was 1-of-6 from the field and held to three points in 15 minutes.

Carlton is a starter who came in averaging 7.6 points and 5.0 rebounds per game this year.

ECU will host Wichita State on Wednesday at 7 p.m. in Minges Coliseum.

The Bulldogs, who have dropped consecutive games since their 11-game win streak, got 16 points and 11 rebounds from Ben Cox. Pitt finished 1-of-10 from 3-point range.

The Tar Heels shocked everybody with their win against the then-No. 1 Fighting Irish last Sunday. NCSU (21-1, 8-1) came in leading the ACC and as the only unbeaten team in Division I on the men’s or women’s side. But after leading 32-31 at halftime, the Wolfpack women went cold for more than 10 minutes without a basket.

Janelle Bailey added 16 points and 13 rebounds for the Tar Heels (14-9, 5-4), who went on the road against a longtime rival in front of a sellout crowd and took over in the third quarter to earn a fourth straight win.

Kiara Leslie had 17 points and 12 rebounds to lead the Wolfpack, who shot 30 percent.

The Wolfpack had savored a remarkable start that stood as the best start in school history and the program’s highest ranking since January 2000. That had come despite injury concerns that included the loss of top scorer Grace Hunter to a knee injury. Leslie, Aislinn Konig and the rest of the Wolfpack had kept winning before finally coming up cold against UNC’s recent surge.

Now the trick is regrouping with a tough schedule ahead.

Carolina will host another rival, Duke, on Thursday.