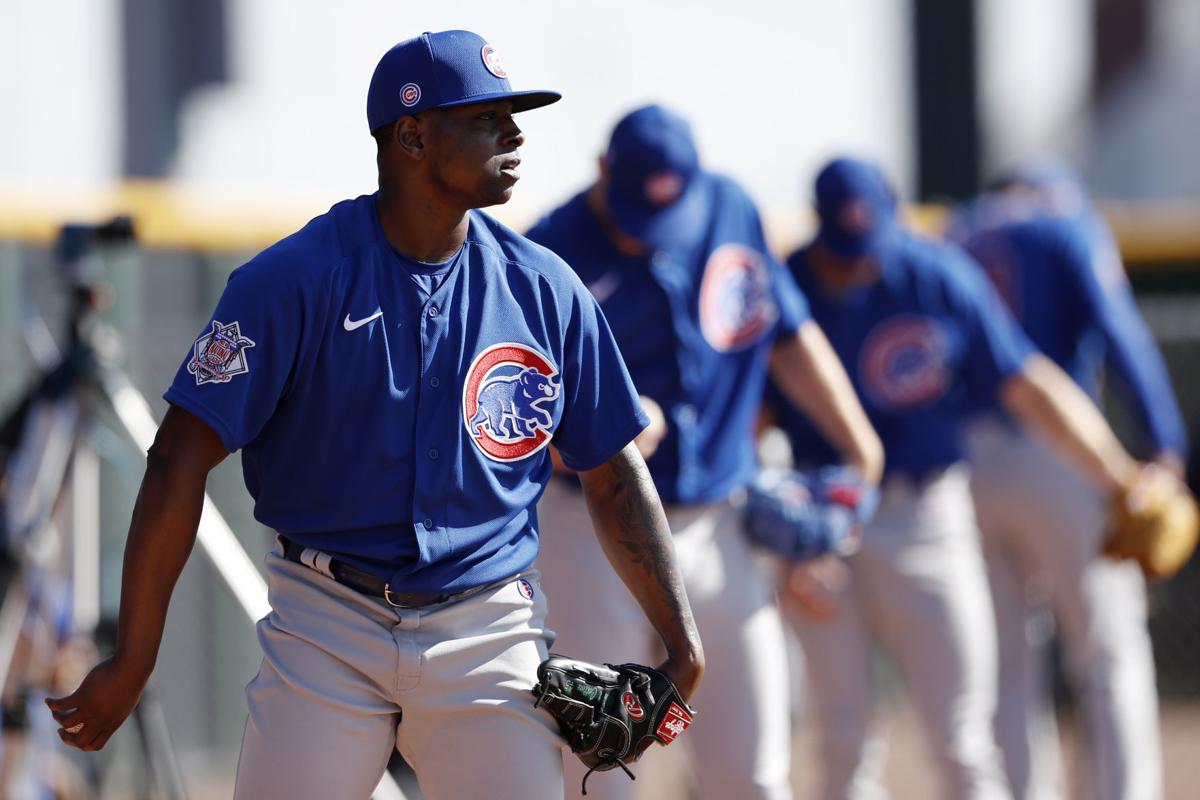 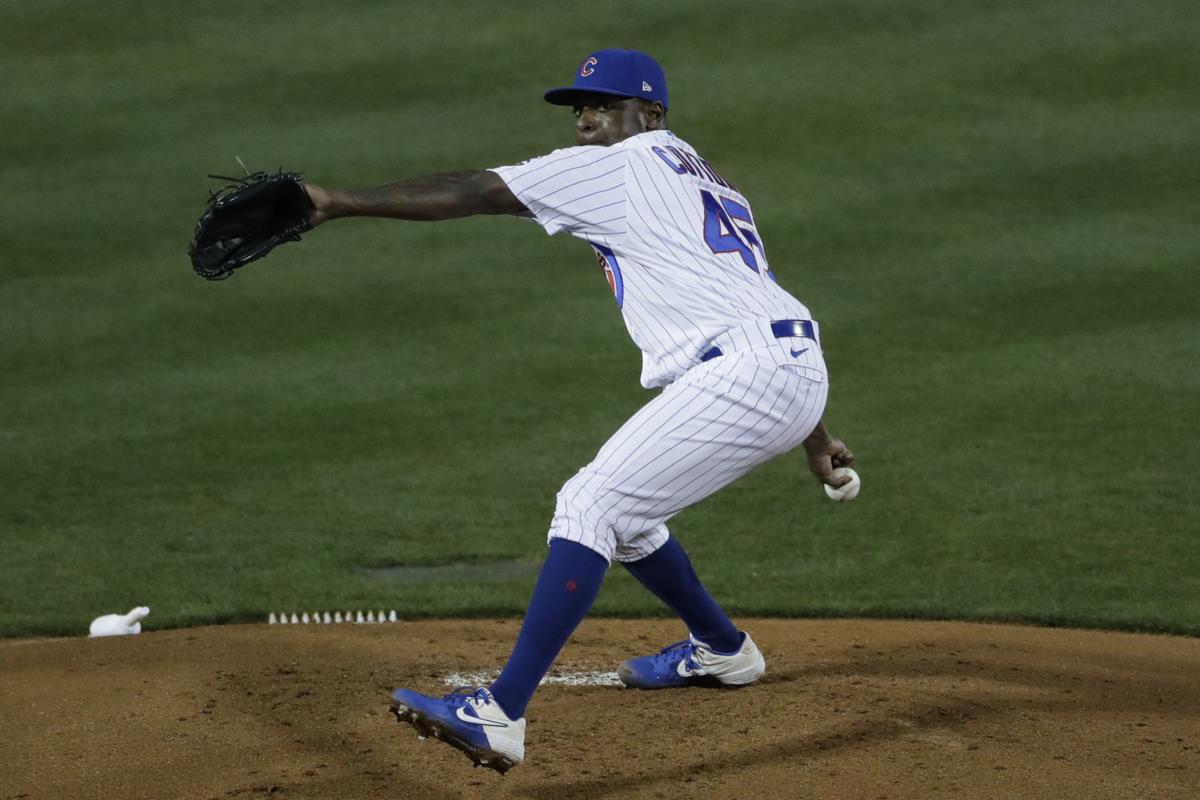 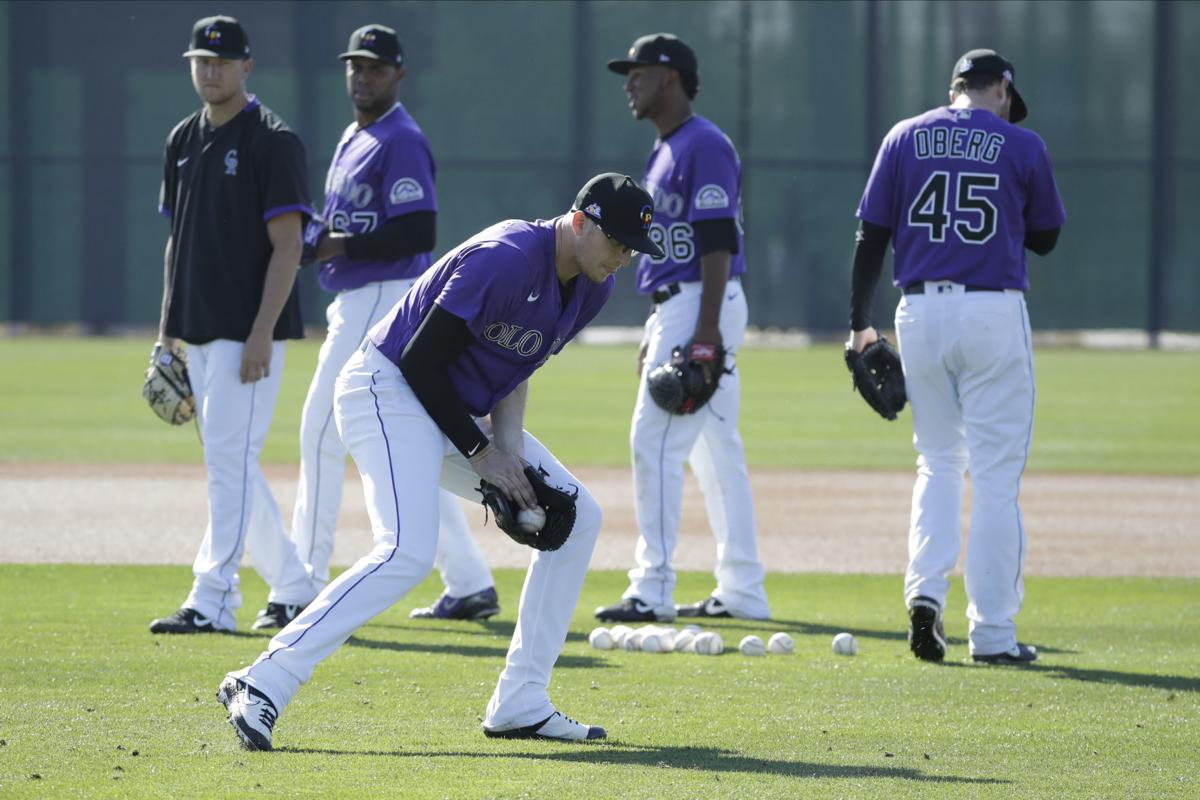 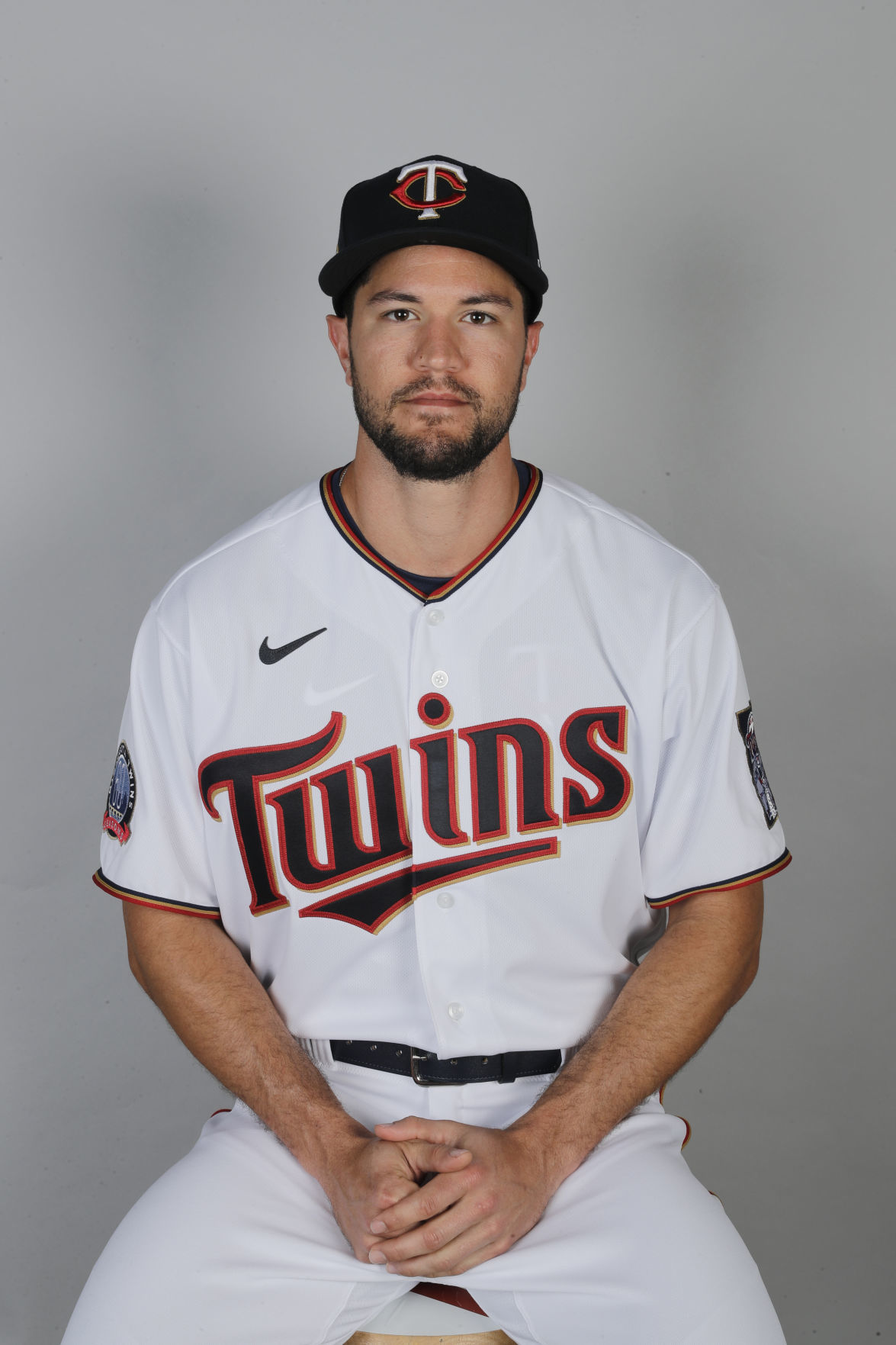 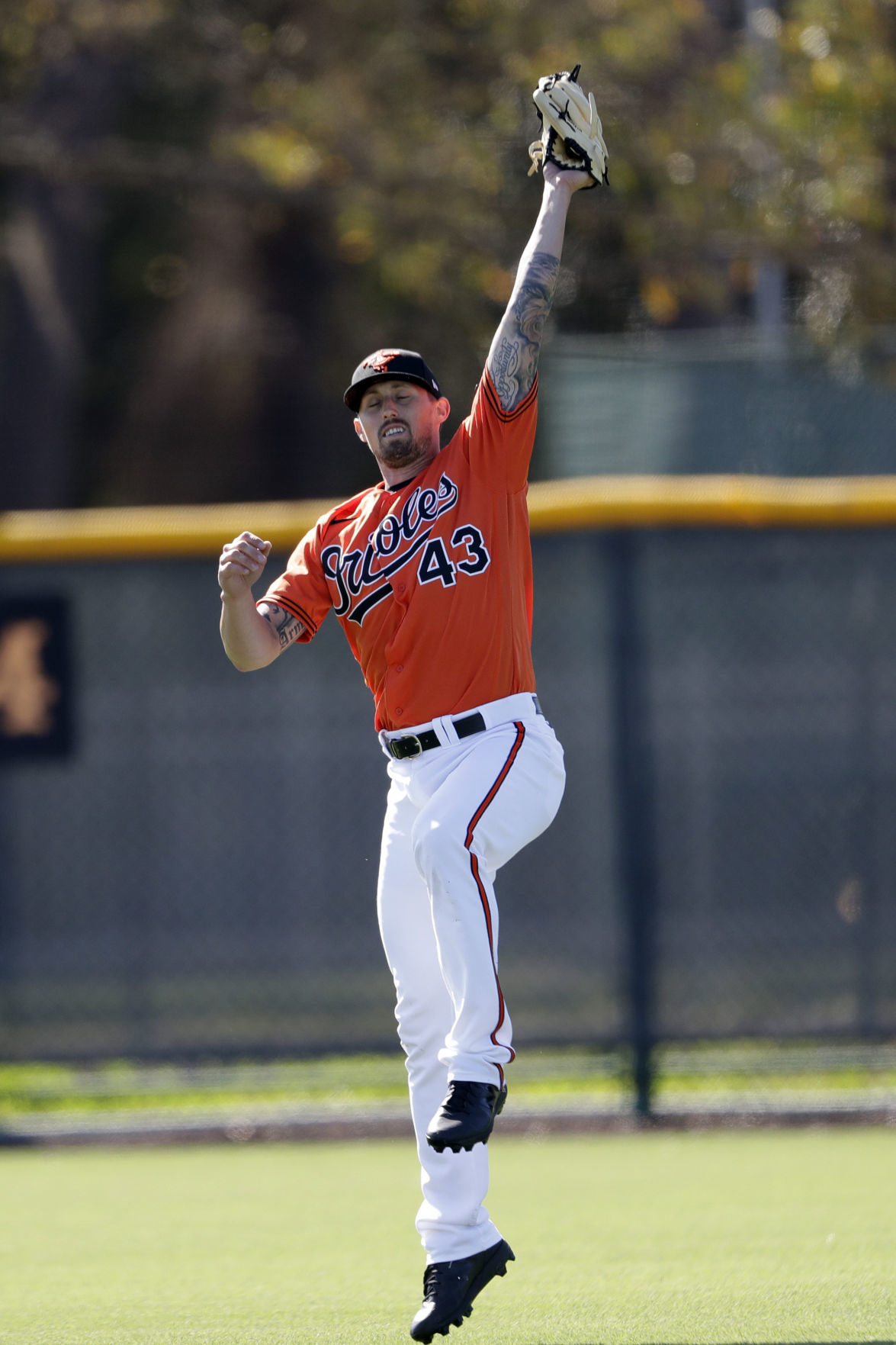 The Orioles’ alphabetical list of pitchers was topped by Armstrong, a right-hander and New Bern native, and included 25 others who are vying to remain healthy and make an impact with Baltimore in Major League Baseball’s shortened season.

Armstrong is one of four former Pirates on player pool lists for what is being deemed as summer camp, or spring training 2.0, as the MLB is planning to begin a 60-game regular season in late July. Jharel Cotton (ECU 2012) is with the Chicago Cubs, Jeff Hoffman (2012-14) the Colorado Rockies and Jack Reinheimer (2011-13) the Minnesota Twins.

Cotton, Hoffman and Armstrong are all pitchers. Reinheimer debuted with Arizona in 2017 as a 25-year-old shortstop, but the New York Mets the next year used him in a utility role at shortstop, second base, third base and in the outfield.

Armstrong is a reliever who reached the 100-game plateau in the big leagues last season.

The oft-injured Cotton hasn’t pitched in the majors since 2017 with Oakland. He was signed by the Cubs last November.

Team rosters will continue to be whittled and updated as players report, participate in workouts and also COVID-19 testing. Some players already have voluntarily decided not to play.

The Washington Nationals, last season’s World Series champion, learned Monday that pitcher Joe Ross and infielder Ryan Zimmerman, a Washington, N.C., native and longtime staple of the team, are opting out of this season.

Kruczynski and other Pirates were part of February spring training before COVID-19 put a halt to the sport and many others. MLB opening day was originally scheduled for March 26.

Mike Wright, who was with the Orioles last year before a mid-season trade to the Seattle Mariners, has been pitching with the NC Dinos of the Korean Baseball Organization. He was the a third-round pick out of the ECU by Baltimore in the 2011 draft.

Hoffman went ninth overall three years later when selected by Toronto, and he was later traded to Colorado. He has a 8-15 career record and 6.11 ERA, mostly as a starter, with Colorado in four seasons.