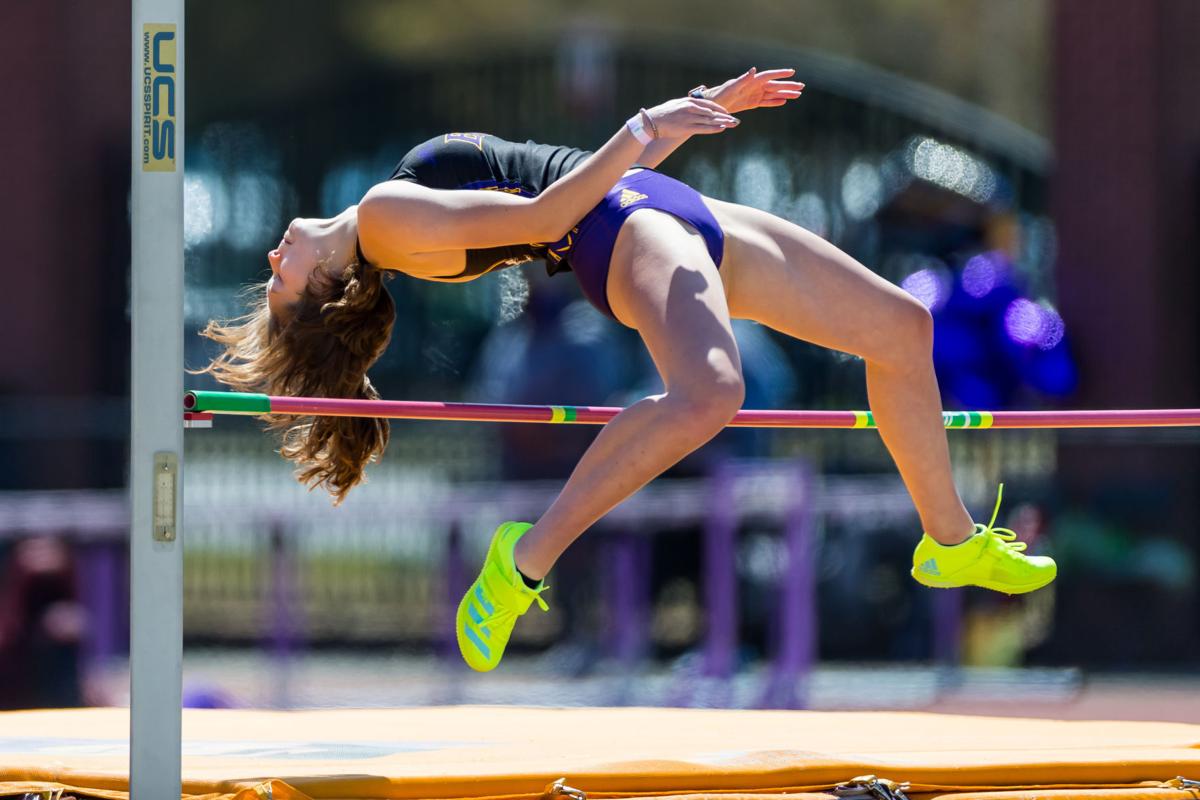 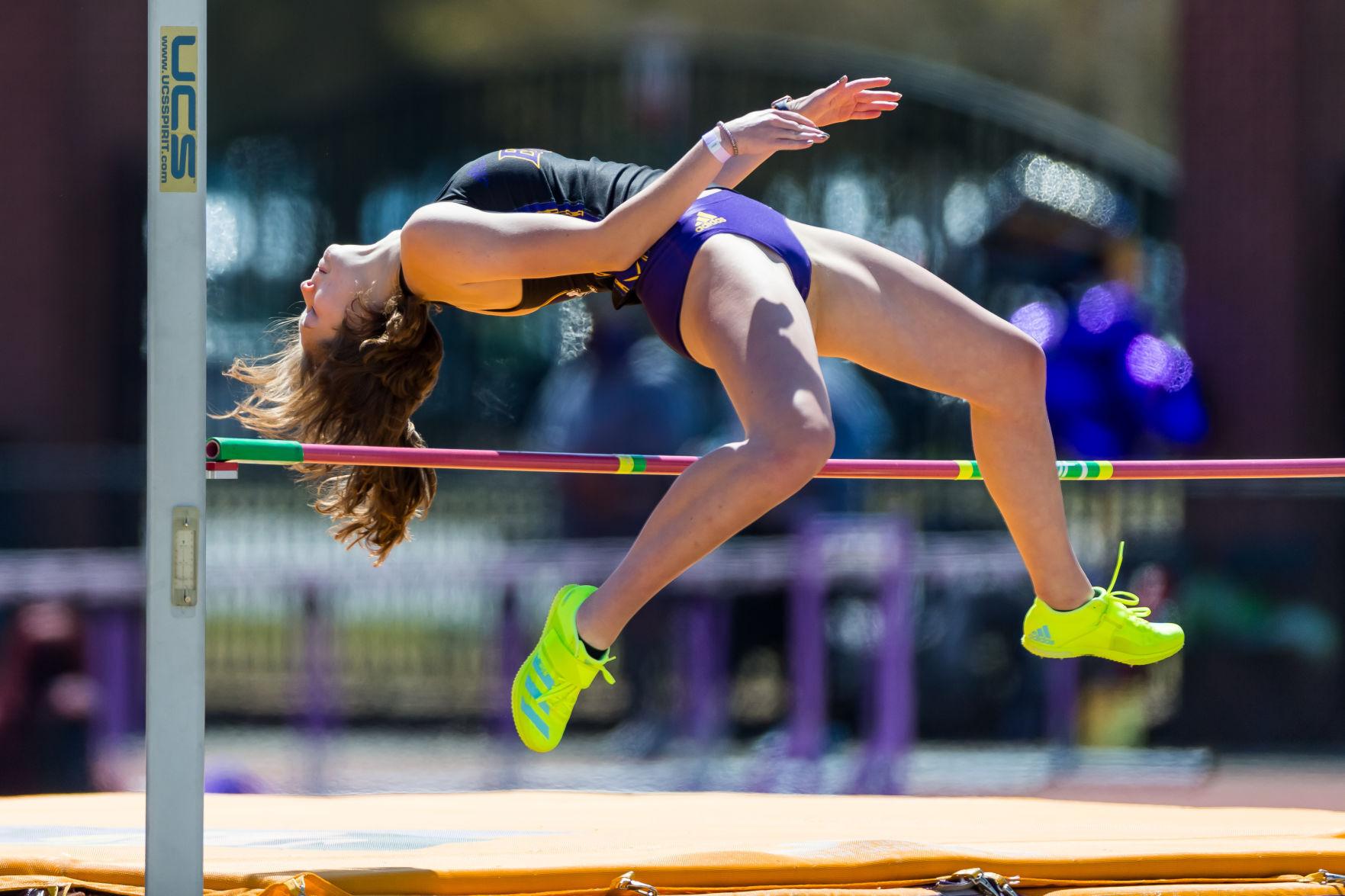 ECU set four meet records, including senior standout Ryan Davis in the hammer (67.42 meters) and discus (56.95), and won 27 events. Sixteen victories were produced by the Pirate women. The men had 11.

“Hosting our home meet is always my favorite time of the year,” ECU coach Curt Kraft said in a release. “We got better today as a team, without a doubt. ... One of the highlights today was honoring our senior student-athletes. It’s always sad to see a group of seniors move on. We appreciate all the time and effort they have put into the Pirate track and field program.”

Joining Davis as record-breakers were Sommer Knight, who put together a meet-record performance in the pole vault in clearing 4.11 meters, and Matthew Russell. He clocked in at 14:57.02 to win the 5,000-meter run

Knight’s total in the pole vault put her in first place on the American Athletic Conference performance list. Abby Yourkavitch was first in the 10,000 run in 35:30.15, which moved her to second in the AAC in the event.

Behind another solid team effort during third-round action, when it shot a 4-over-par 292, the East Carolina women’s golf team earned its second team win of the spring in capturing the ECU Easter Invitational.

The Pirates (34-22) won their 34th team title in program history and claimed their third under second-year coach CC Buford, winning by two strokes over second-place College of Charleston (890/26-over) at the par-72, 6,188-yard Ironwood Country Club. ECU was in third place after two rounds.

Junior Julie Boysen Hillestad posted an ECU-best score of 218 (2-over), which was good for a tie for fifth place. She opened the event with a 77 before carding rounds of 70 and 71 for her second top-five placement as a Pirate. High Point’s Samantha Vodry was the individual winner at 4-under.

A season-high in goals helped propel the East Carolina women’s soccer team to a 4-0 Senior Night win over Tulsa on Saturday in Johnson Stadium.

“For you to have two seniors show up on the scoreboard on Senior Day is a pretty cool thing,” coach Jason Hamilton said.

The shutout was goalie Maeve English’s second of the year.

A stifling defense was too much for the East Carolina women’s lacrosse team, which lost at No. 10 Florida on Thursday (20-9) and Saturday (19-7). The Gators remained perfect in the American (6-0) and improved to 9-2 overall.

The Pirates (3-9, 1-5) have matches at Temple before concluding their regular season versus Cincinnati at Johnson Stadium on April 23 and April 25.

A matchup of ranked softball teams ended as a two-game sweep for No. 14 Pitt Community College at No. 12 Florence-Darlington Tech. PCC won 12-10 on Friday in nine innings and then 11-3 in five innings.

PCC’s baseball team dropped to 8-3 in Region X play when it went 1-2 in a series against Brunswick Community College, which took Saturday’s rubber match at PCC by a 7-4 score. The Bulldogs fell behind 5-1 during the third inning of the series finale.

The one win by Pitt (10-9 overall) was 6-3 on Friday, when reliever Grant Millay closed the game with 1.1 scoreless innings. Houston Koon hit a home run for a 6-0 lead in the fifth.