Vidant to require COVID-19 vaccine for all employees: 'We cannot take off any of the control measures at this time,' official says 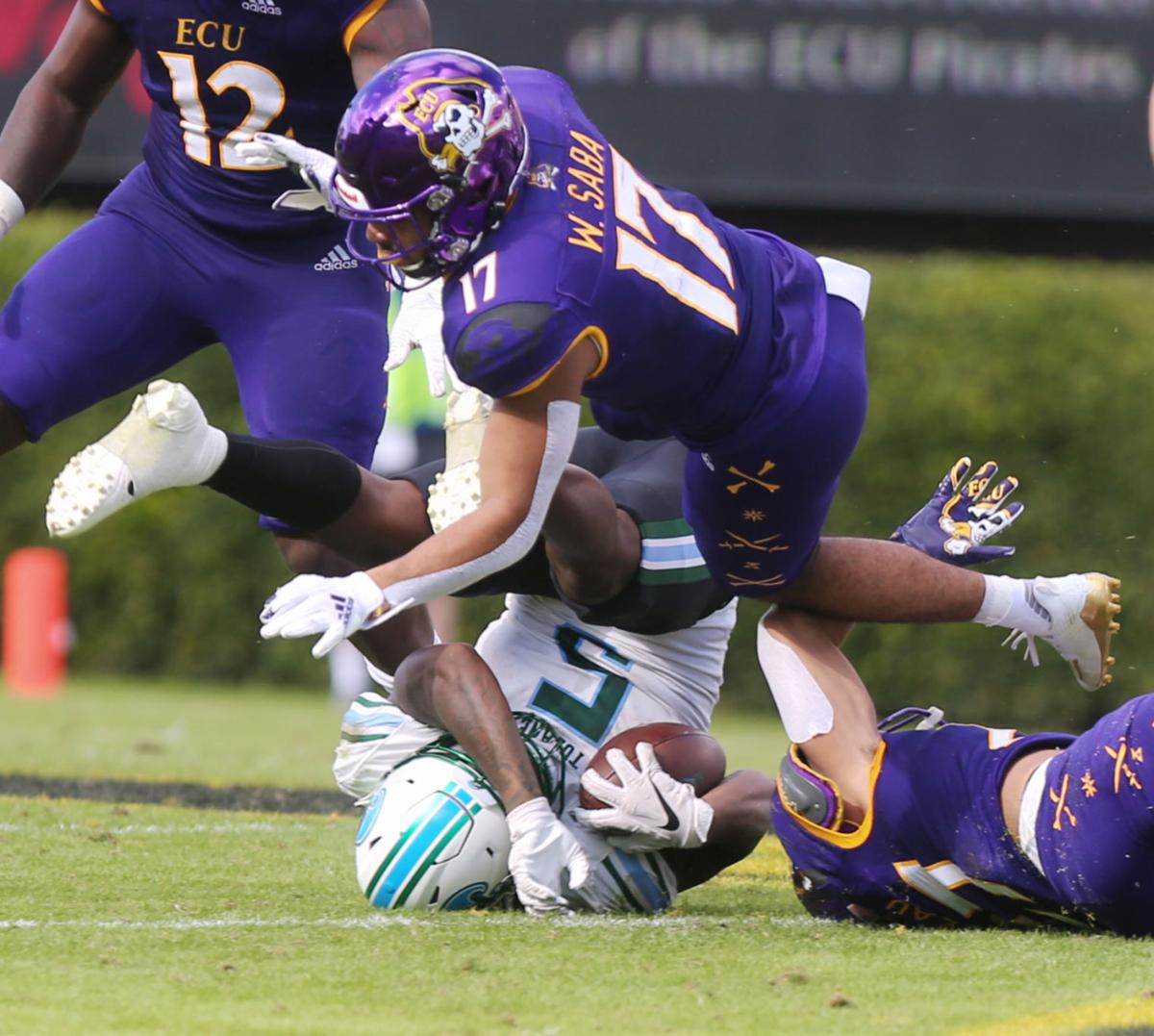 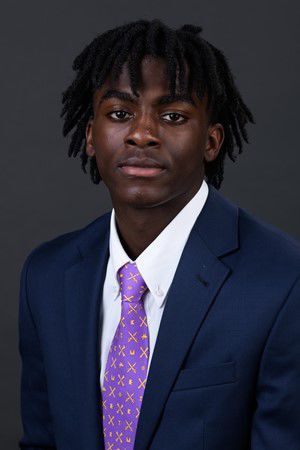 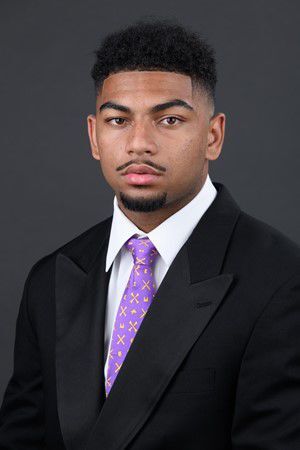 The first of multiple Gatorade bucket dumps Saturday on the Gold sideline at Dowdy-Ficklen Stadium went to East Carolina football player Warren Saba, who served as the Gold general manger in drafting his team Friday and Saturday displayed some coaching tendencies at the ECU spring game.

The senior defensive back was excited about how his squad, which also featured about half of the Pirates’ coaching staff, won the game 17-3 and especially in keeping the Holton Ahlers- and Tyler Snead-led Purple offense out of the end zone.

“We have fun playing and on the winning side, of course, but I didn’t know they were going to Gatorade bath me,” said Saba, a Cleveland native who like GM counterpart and offensive lineman Fernando Frye was in his role because he was on the injured list for the final spring practice of the year. “That was something new. I don’t like that, and I can see why coaches don’t like getting wet.”

Having fun and enjoying each other was a spring theme for the Pirates. They finished the 2020 season with consecutive victories for 3-6 overall and 3-5 in the American Athletic Conference, but are still searching for their first winning season since an 8-5 mark in 2014.

“This is a bowl (game) program and it’s time to get them there,” said Ahlers, a junior Greenville native.

Quarterbacks Mason Garcia and Ryan Stubblefield, who are frontrunners to be Ahlers’ replacement as the team’s future starter, led the Gold team during the second half. They each threw a touchdown pass to walk-on freshman receiver Kerry King after the halftime score was 3-3.

Gatorade baths, players celebrating big plays with each other and dancing after the scrimmage, Ahlers asking a postgame news conference question to good friend Snead on if he should switch to defensive back and King’s TD catches sealing an unofficial spring game Most Valuable Player nod were all part of ECU’s second scrimmage in as many weekends. Fans were in a few of the sections on the north side of the stadium.

Ahlers completed 15-of-17 of passes in the opening half. Garcia finished 7-of-12 and Stubblefield 6-for-10 as they each showed passing and rushing skills.

Most of Garcia’s 96 pass yards came on a 73-yard deep throw to Cam Burnette, who fought off a couple defenders in the air and ran about 30 more yards to set up the go-ahead score.

King had four receptions, two of which sealed a proud win for the Saba-managed Gold squad.

“We talked about him this week, because it wasn’t just today,” Houston said of the 5-foot-10, 155-pounder from Highland Springs, Va. “He has legitimately had a solid, very impressive spring. If you would have asked me a year ago if he would be out there doing that I probably would have said no, because he just was not that when he first got here and a lot of freshmen aren’t. He has worked hard and developed himself. He can run, it was just consistency catching the football has been his biggest improvement this spring.”

King was the only player to score a touchdown. Lone kicker Owen Daffer made 2-of-3 field goals.

“The kids had fun today and I think they would have liked a little more scoring on the offensive side, but I think that shows when you start splitting (the roster) up is how much they need each other,” Houston said. “It was great fans who were her today was incredible. The fact that really we weren’t having fans until this time last week and I kind of invited them, but to have so many show up was just so great. I told our kids that was the biggest thing was we needed to say thank you to that group for coming back. I look forward to the next time we are in a game situation in Dowdy-Ficklen Stadium (Sept. 11 home opener versus South Carolina). ... It was a good ending to the spring and we’ll get ready for final exams this week and then get ready for summer training.”