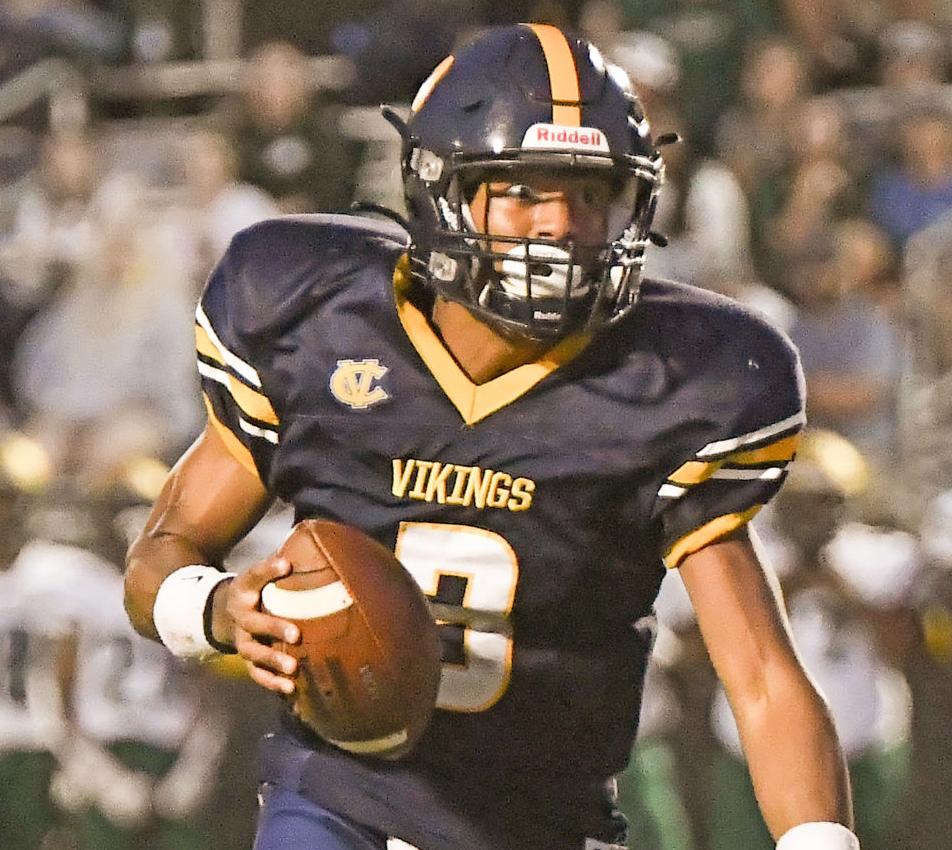 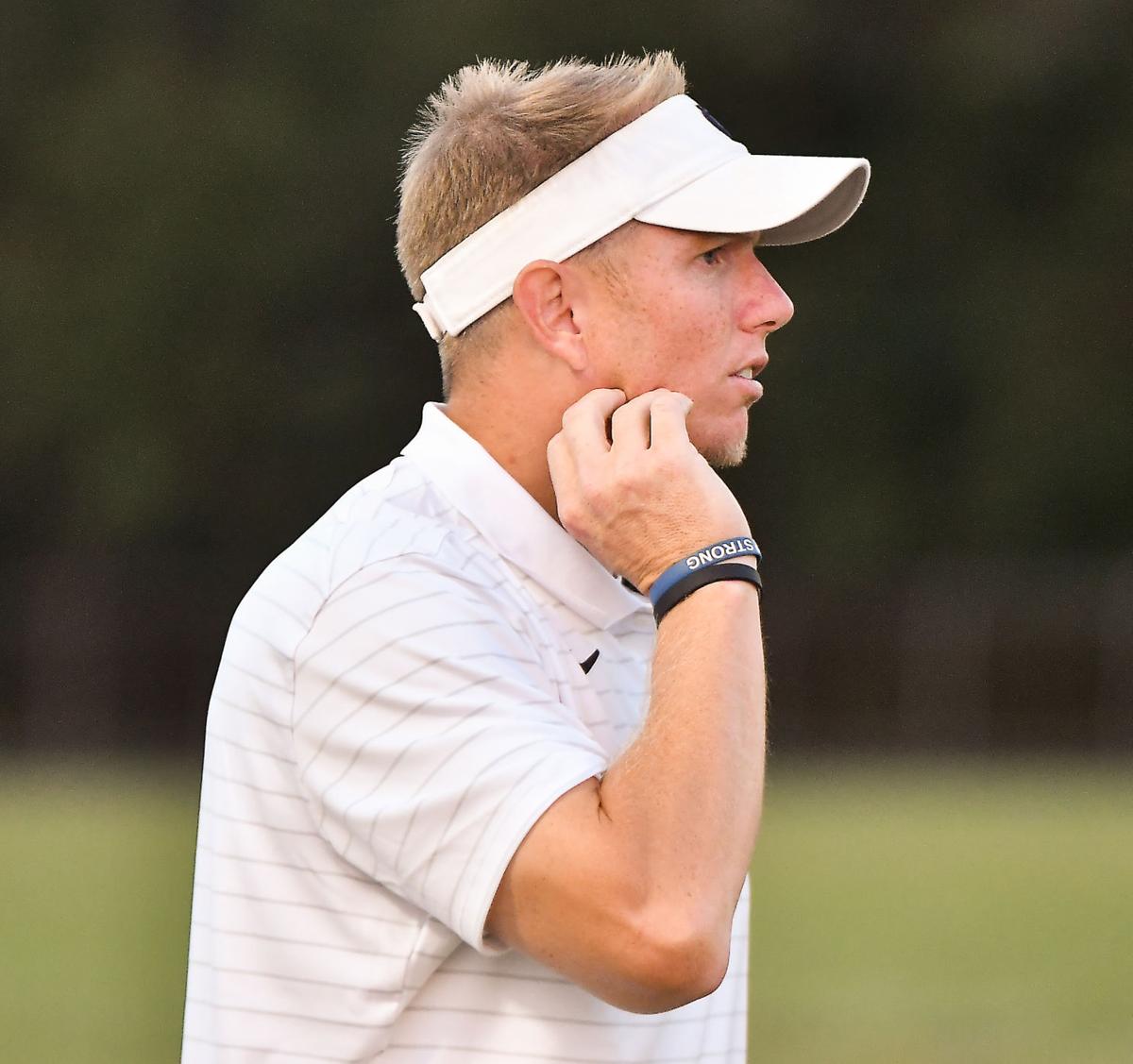 D.H. Conley head football coach Nate Conner admittedly isn’t paying attention to outsiders’ projections for the postseason – not because he doesn’t care, but because he wants to prepare his team to play to the best of its ability every week.

Conner’s Vikings have sure made things interesting in the Big Carolina 3A/4A Conference with two weeks left to play.

You might say Conley controls its own destiny the rest of the way – as do the others.

The team used a big 35-point second quarter to surprise Jacksonville 42-21 in a key league game last week. The win improved the Vikings to 2-2 in the conference and created a logjam among three of the four 3A teams also 2-2 – Havelock and Jacksonville included.

They all still trail New Bern and J.H. Rose, which are both 4-1 in league play – although New Bern holds the edge over the Rampants for the top spot by virtue of a 48-0 victory last week.

“We played well (against Jacksonville),” Conner said. “The boys played the way we know they are capable of and they came out and got some confidence early with some big, explosive plays. We really played a complete team game in all phases. Our defense was really good after their first scoring drive.”

This week, Conley (3-5 overall) has a chance to spring another upset when it hosts New Bern (8-1) in a crucial league matchup.

When asked about potential playoff projections, Conner said, “I have no clue how all that will play out. We’ve got to take care of this week – that’s our main focus. We’ll see how that shakes out; we still have two regular-season games. If we win this week, that would put us in a really good position.”

Conner said the current standings are indicative of how competitive the league is.

“That’s the nature of this conference,” he said. “It could be very interesting if certain things happen, and everyone is certainly capable of winning games every week.”

One of Conley’s big concerns is the New Bern option running attack, which erupted for 389 yards in the shutout over Rose.

“We faced a really good offensive attack last week I thought,” Conner said. “So we have to continue to be fundamentally sound this week. They have a really good running back (Aronne Herring, with 1,300-plus yards so far) who is special and can take it the distance any time he touches the ball, so we have to be sound in our assignments up front – we just have to. The option offense goes through its phases – if you don’t play the dive (Zykeem Brooks), they’re gonna get their yards off that. If you don’t play the next phase with the quarterback (De’kwan Bradley), he’s gonna gash you. If you don’t play the pitch (Herring and Jayden Wallace) after that, they will get you. They do a good job of executing it at a high level and blocking well up front. Their backs run well. You can’t focus on one area, you have to be sound in all those areas.”

Conner said efficiency on offense is the key.

“We don’t want to get in a back-and-forth with them,” he said. “With that being said, New Bern also has the ability to slow the game down and shorten it up if they’re running the ball well, so we want to be sound on defense and be efficient with the offensive possessions we have.”

In 8-man football, John Paul II Catholic picked up a win by forfeit earlier this week against St. David’s. The Saints emerged 5-0 in conference play and 7-1 overall with their sixth straight victory and are scheduled to play at Hobbton (2-6) in a non-conference, 11-man game.