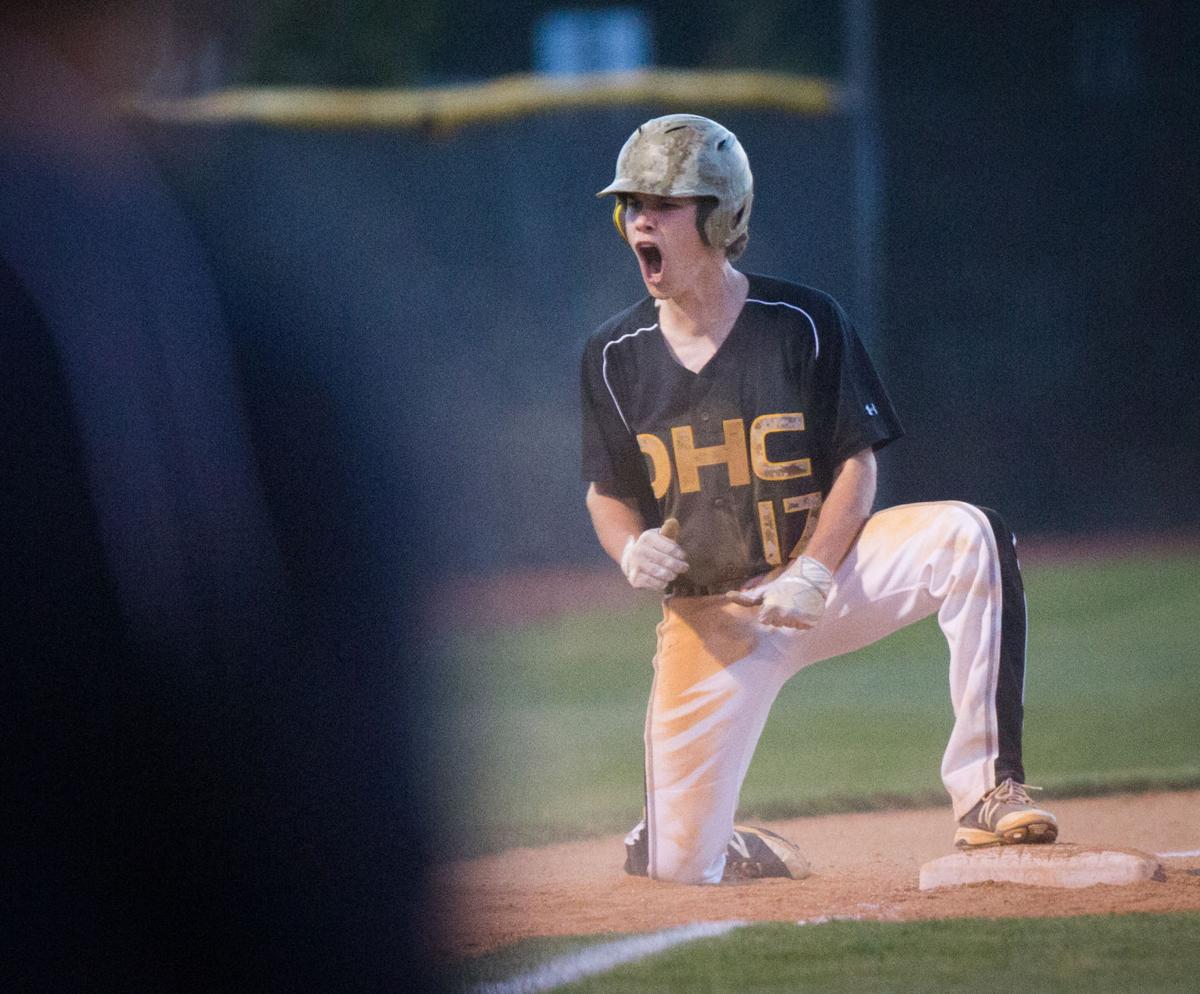 Jake Lysaght had the winning hit for D.H. Conley on Friday night against rival J.H. Rose. 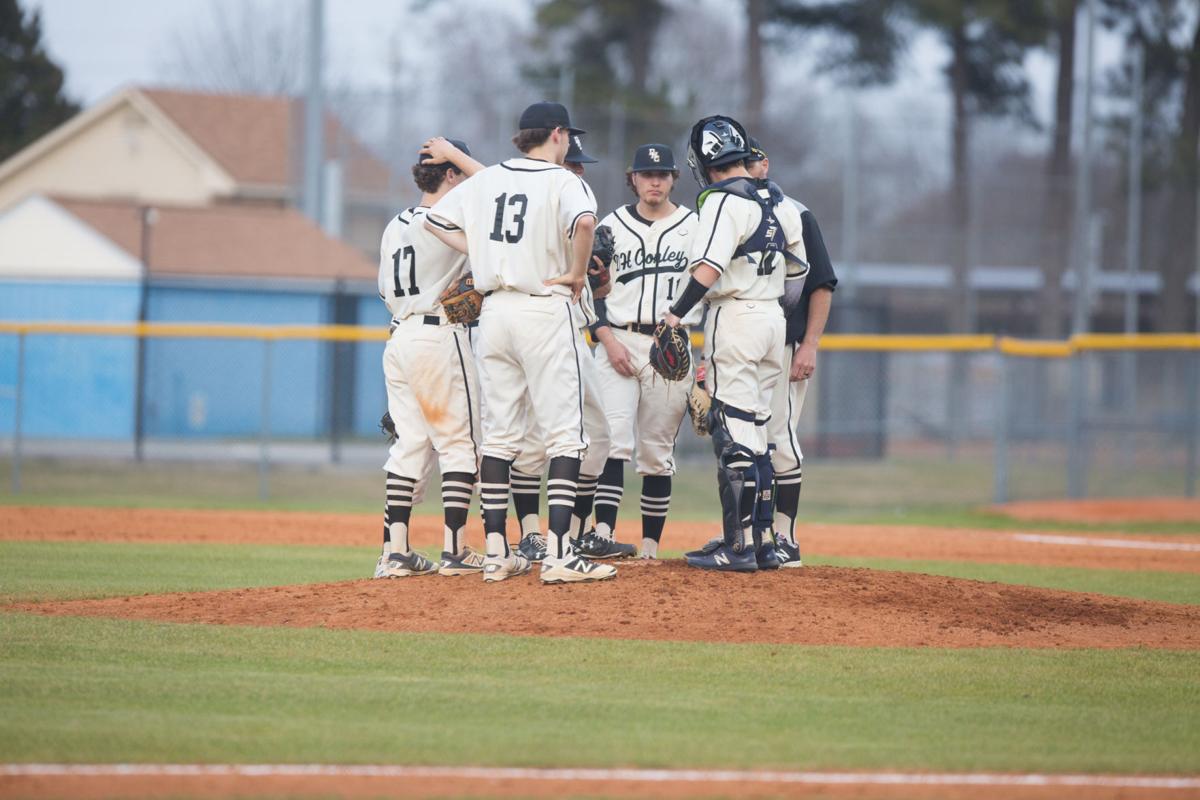 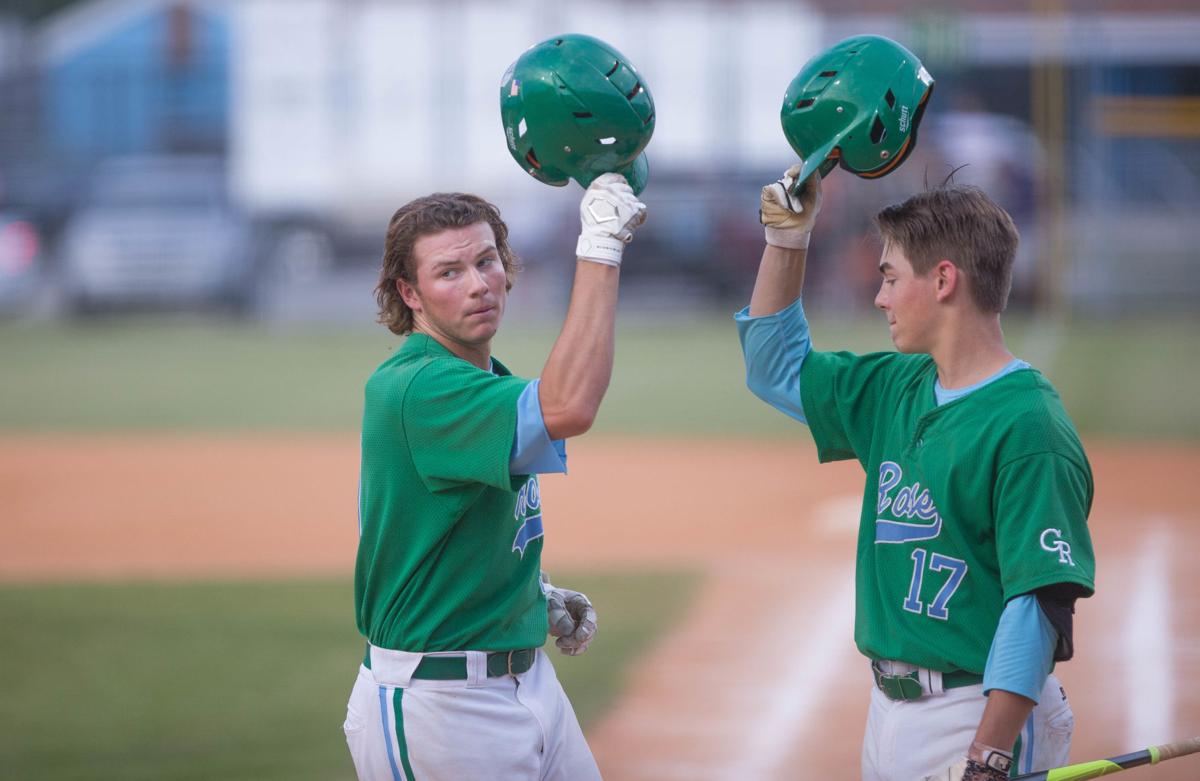 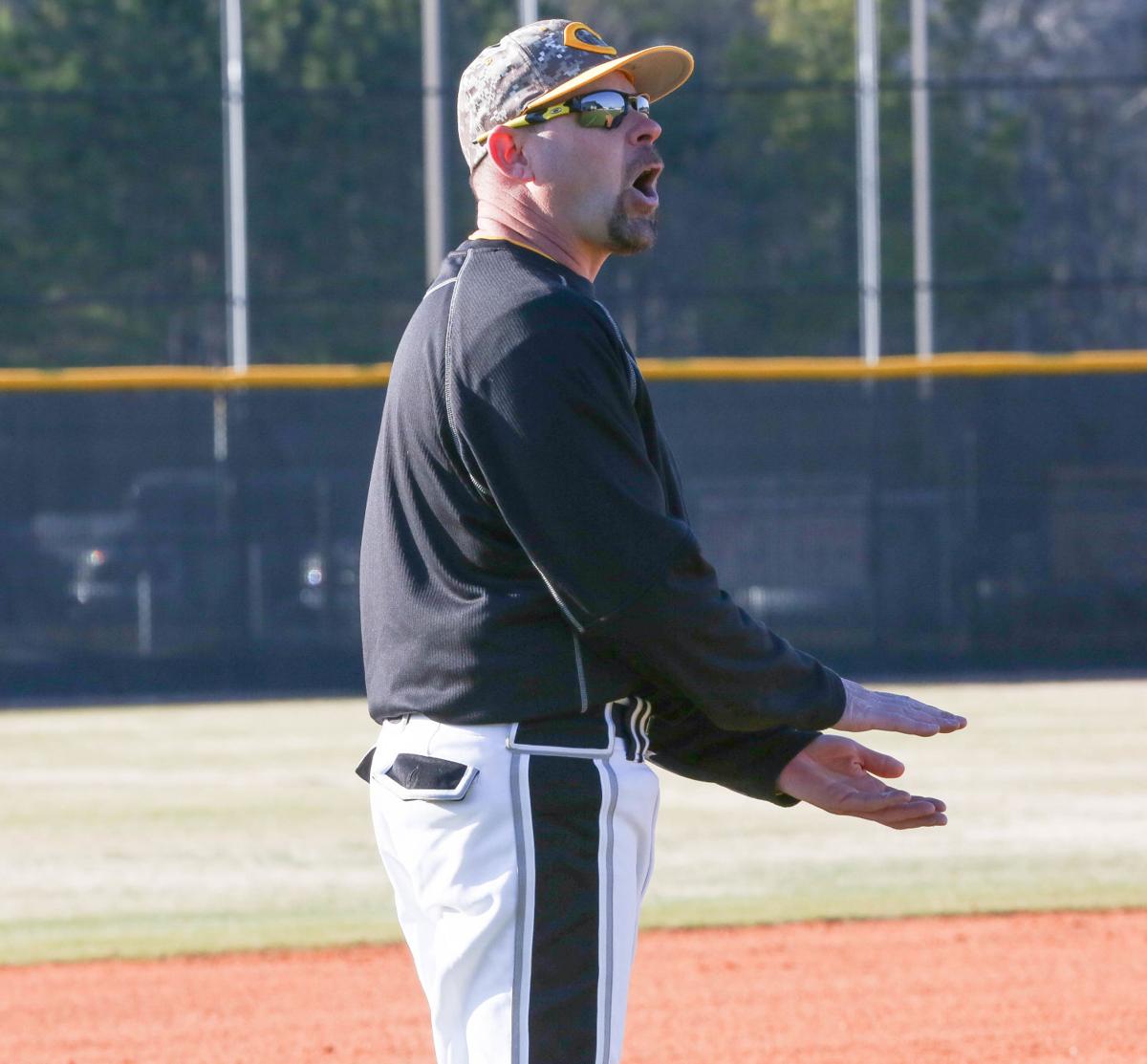 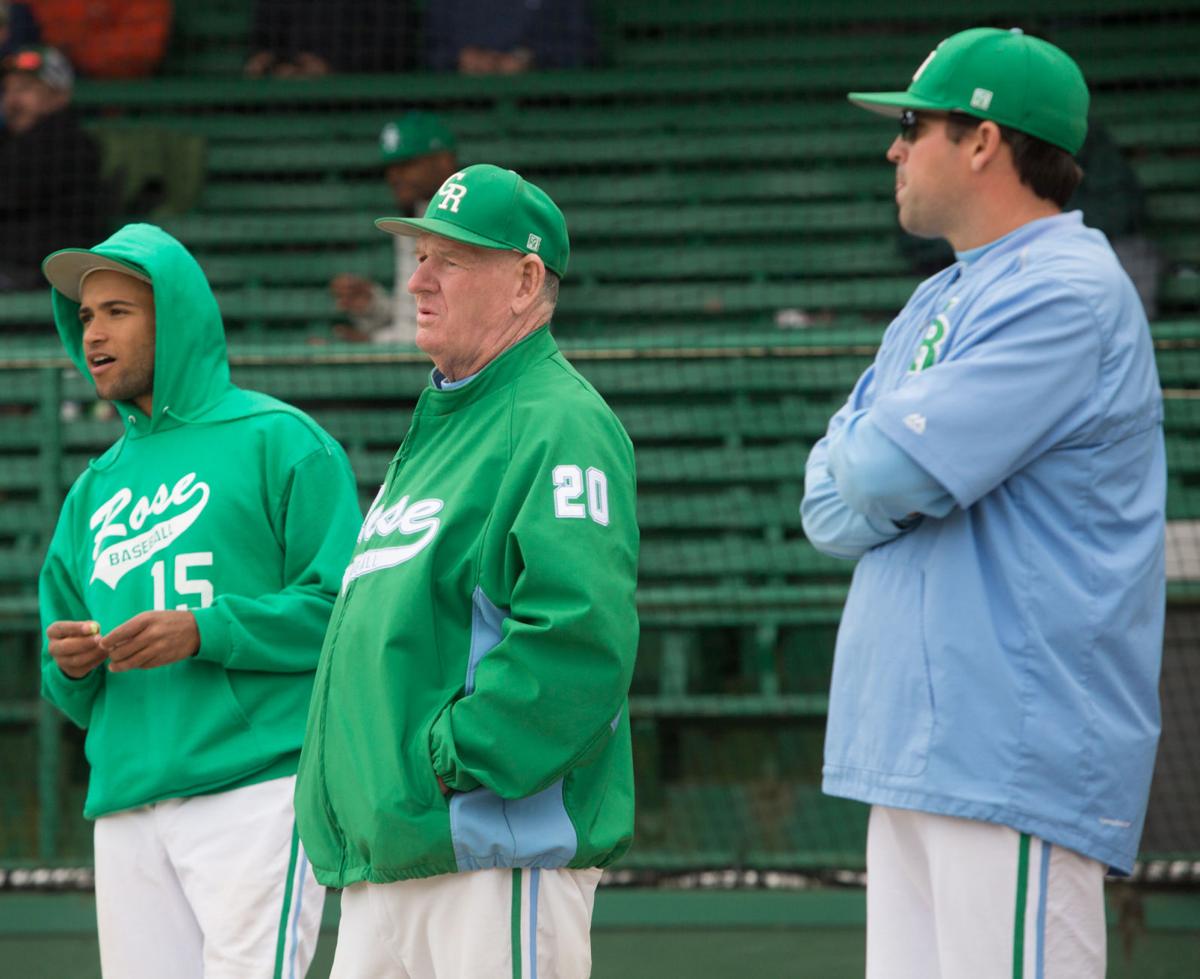 Jake Lysaght had the winning hit for D.H. Conley on Friday night against rival J.H. Rose.

That created a winner-take-all tiebreaker for Friday night for 3-A state playoff seeding, and it ended up being maybe just a few feet separating them in favor of a 7-5 Conley win to take top honors.

It was 5-5 in the bottom of the sixth inning when Jake Lysaght dropped a two-run double just inside the foul line in the right-field corner to score pinch runner Brandon Ward and leadoff man Zach Byrum for the winning 7-5 cushion. Lysaght’s game-winner came with two outs and on a 2-2 pitch from Rose reliever Shane Rademacher.

“It was on the line, so whoever drew the line out there I need to give them a pay raise probably,” DHC coach Jason Mills said.

Conley led 3-0 and 5-2, but the visiting Rampants rallied for three runs in the sixth to create the 5-5 tie.

The bottom of the sixth was keyed by two-out walks by Josh McCarter and Byrum to get on base for Lysaght. Byrum finished with two runs scored and a double, and DHC’s Cam Jackson was a force at the plate with a 3-for-3 outing that included a double, RBI and run scored.

“They battled back and we got that timely hit there from Jake Lysaght and that was huge,” Mills said. “It was a heck of a ball game for both clubs.”

Dobson left the mound during the sixth with his squad clinging to a 5-4 edge.

The Rose sixth featured consecutive RBI singles from Jake Henry Rogers and Rademacher. Rogers scored on a wild pitch to make it 5-5.

A win by either team Thursday night would have given it the conference title outright. The Rampants lost 2-1 to New Bern and South Central beat DHC 9-2.

“It was a good game and a fun one to be a part of, but a tough one,” Rose coach Ronald Vincent said. “We had two chances to win the thing — last night and tonight — and we didn’t win either one of them. But we did compete there at the end.”