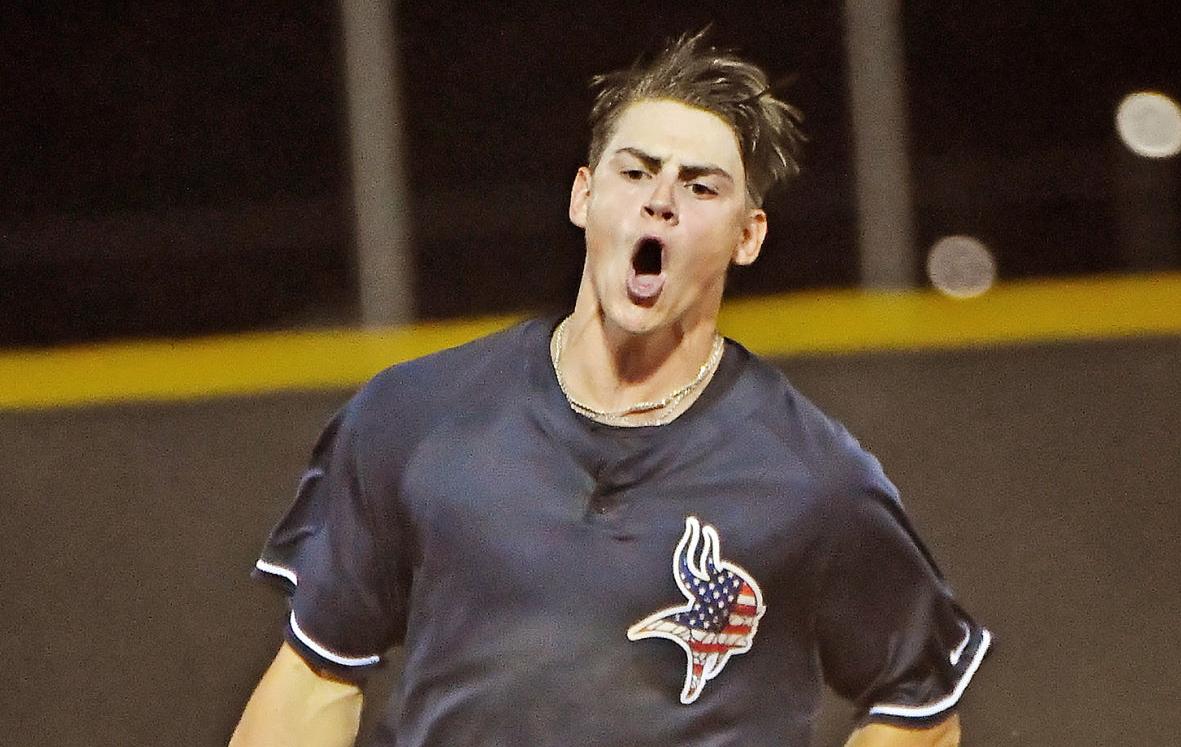 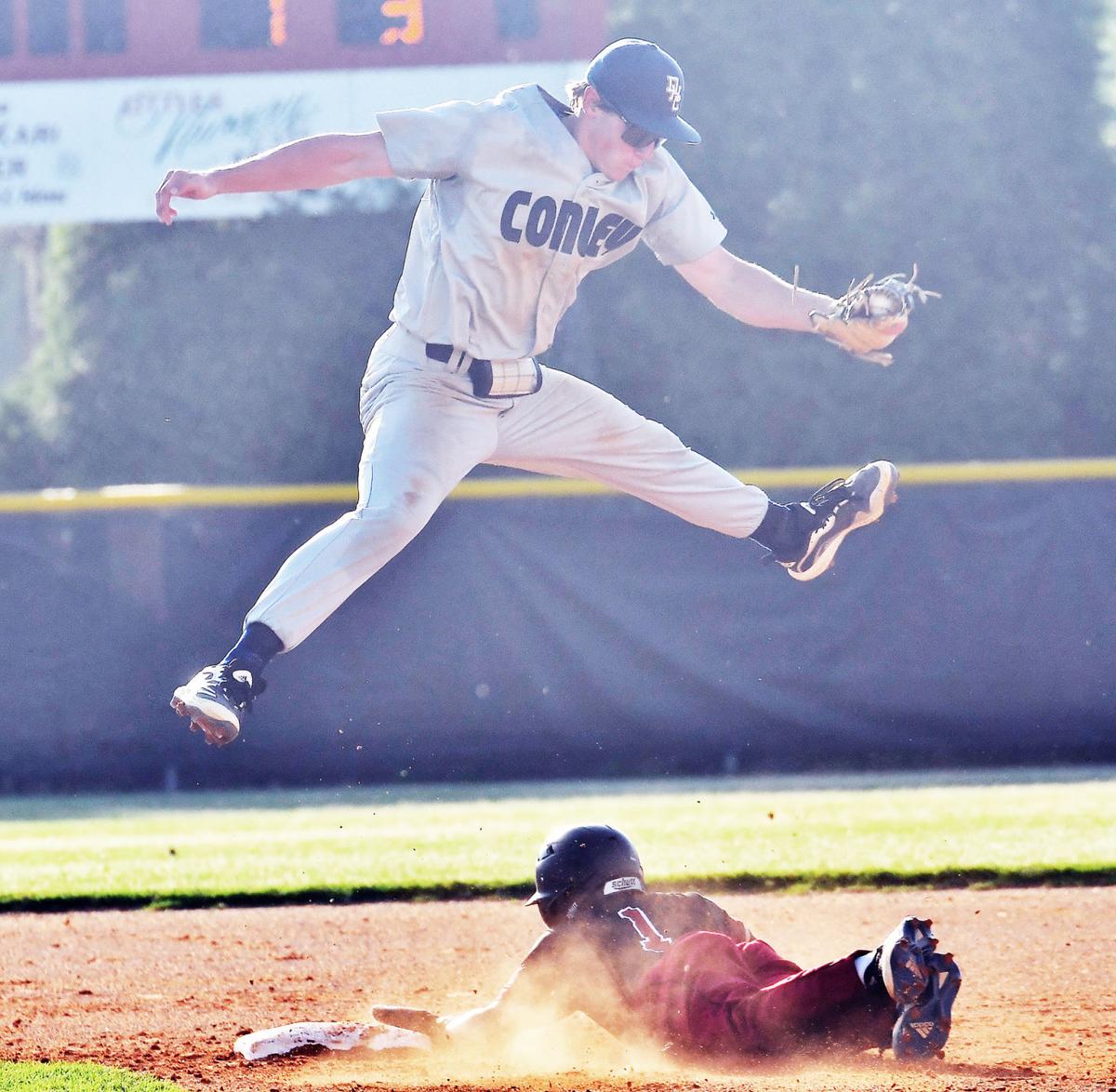 Dixon Williams provided a lot of memorable moments for the D.H. Conley baseball team this season, including a scoreless inning of relief and a walk-off home run in the third round of the state 3A playoffs.

Q: Have you just played baseball?

A: I played basketball in the past, and I played football for one year. But mostly it’s been baseball.

Q: How long have you played baseball?

A: I have been playing since I was 3 years old in wiffle ball league. I was around the game at a young age because I watched my older brother. I was always at his travel ball games and middle school games.

Q: Why did you choose, and like, baseball over other sports?

A: It’s very competitive, and you’re not going to be successful all of the time. It takes a great mindset to play, and I like that part of the game.

Q: What is your approach at the plate, and how do you learn from each at-bat?

A: You have to have this mindset that you want to be the best at that time. If he starts you off with a curveball, you remember that for the next time. It’s about making adjustments.

Q: You led off with a solo home run that won the third-round playoff game against Clayton. What were you thinking when you stepped into the batter’s box?

A: Honestly, I just wanted to get on base and do what I had to in order to help our team win. I wanted to try to hit the ball hard.

Q: Did you know that ball was gone?

A: I had a feeling, but the pitch was a little low so I was trying to run it out into at least a double, but when it went over, it was the most awesome feeling.

Q: Tell me about the game against J.H. Rose (in the Eastern 3A finals)?

A: It was a lot of emotion that night. We didn’t have it turn out like we wanted it to. It was still awesome to be in that position.

Q: What about the rivalry between the Vikings and Rampants?

A: It’s fun and competitive when we are against each other, but at the end of the day, we are all buddies.

Q: What is your game day routine?

A: On game day, I always go to Bojangles for a cajun filet biscuit, some fries and some sweet tea. I am not really a big superstition guy.

Q: Did you get the chance to watch any of the MLB All-Star Game?

A: I watched a little bit of it and the home run derby. It was pretty good.

Q: Do you watch any other sports when you have the time?

A: I will watch college basketball and fill out a bracket for March Madness. There’s always upsets in the (NCAA) tournament.

Q: What are your interests outside of school and baseball?

A: I am a pretty simple guy. I like to go fishing with my buddies. I live right off the Tar River, so I go right out to my backyard to fish. Of course, it’s great if you catch a big one – I think the biggest one I have caught was about 20 pounds.

Q: How do you handle stress?

A: I like to lift weights for stress relief or when I need to get something off my chest.

A: I think developing a routine and staying true to it and the work you have to do to be successful.

Matthew Matthijs: The all-conference baseball player batted .386 with 13 runs scored, 19 hits, five doubles and four home runs. He owned a 7-2 record on the mound with 79 strikeouts and an 0.49 earned-run average.

Ethan Kennedy: An all-conference and all-region soccer player, he scored 10 goals and added 12 assists while playing 98.5 percent of Conley’s minutes on the Vikings’ way to a league title.

Lashaun Atchison: A football standout, Lashaun was an East-West all-star game selection as a wide reciever. He caught 37 passes for 568 yards with six touchdowns.

Ethan Lenyszyn: Ethan went 26-1 and reached the 100-win benchmark in during his junior season on the wrestling mat. He is 119-12 for his career and was a team captain for the second year.