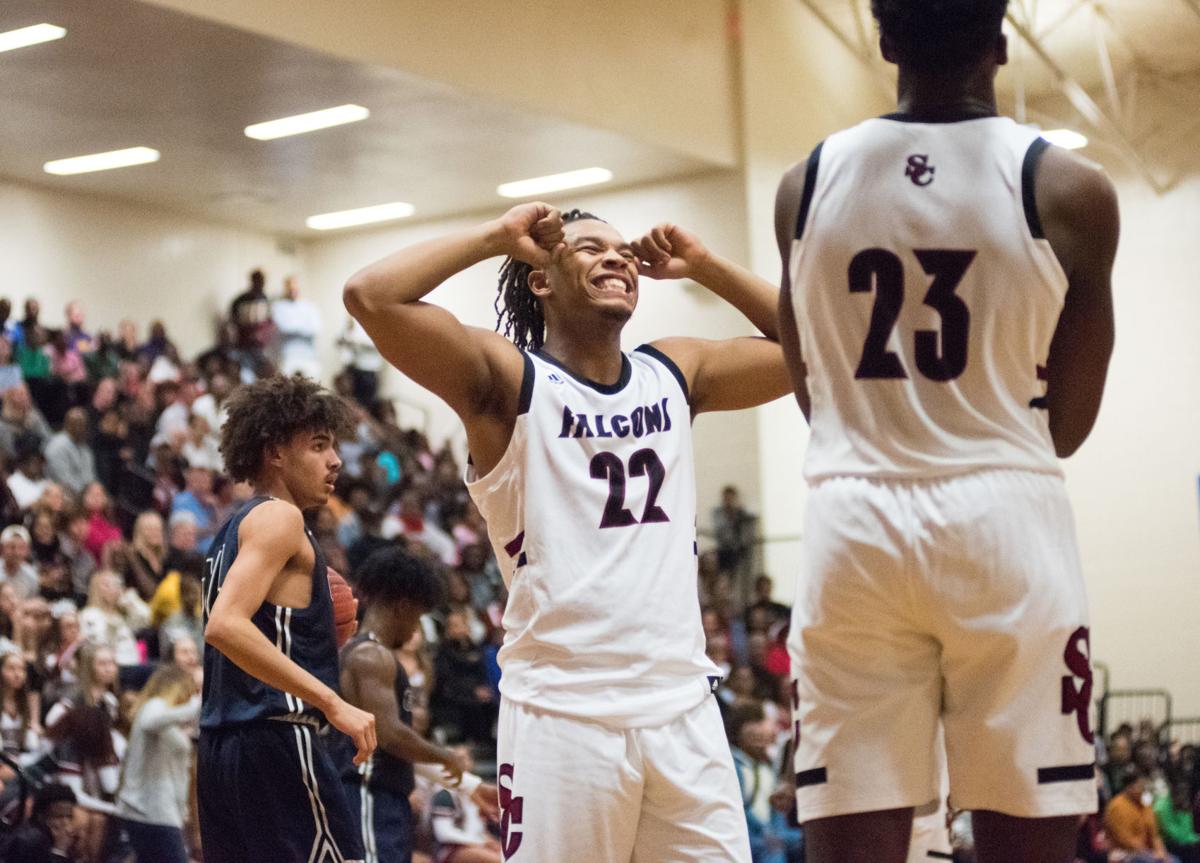 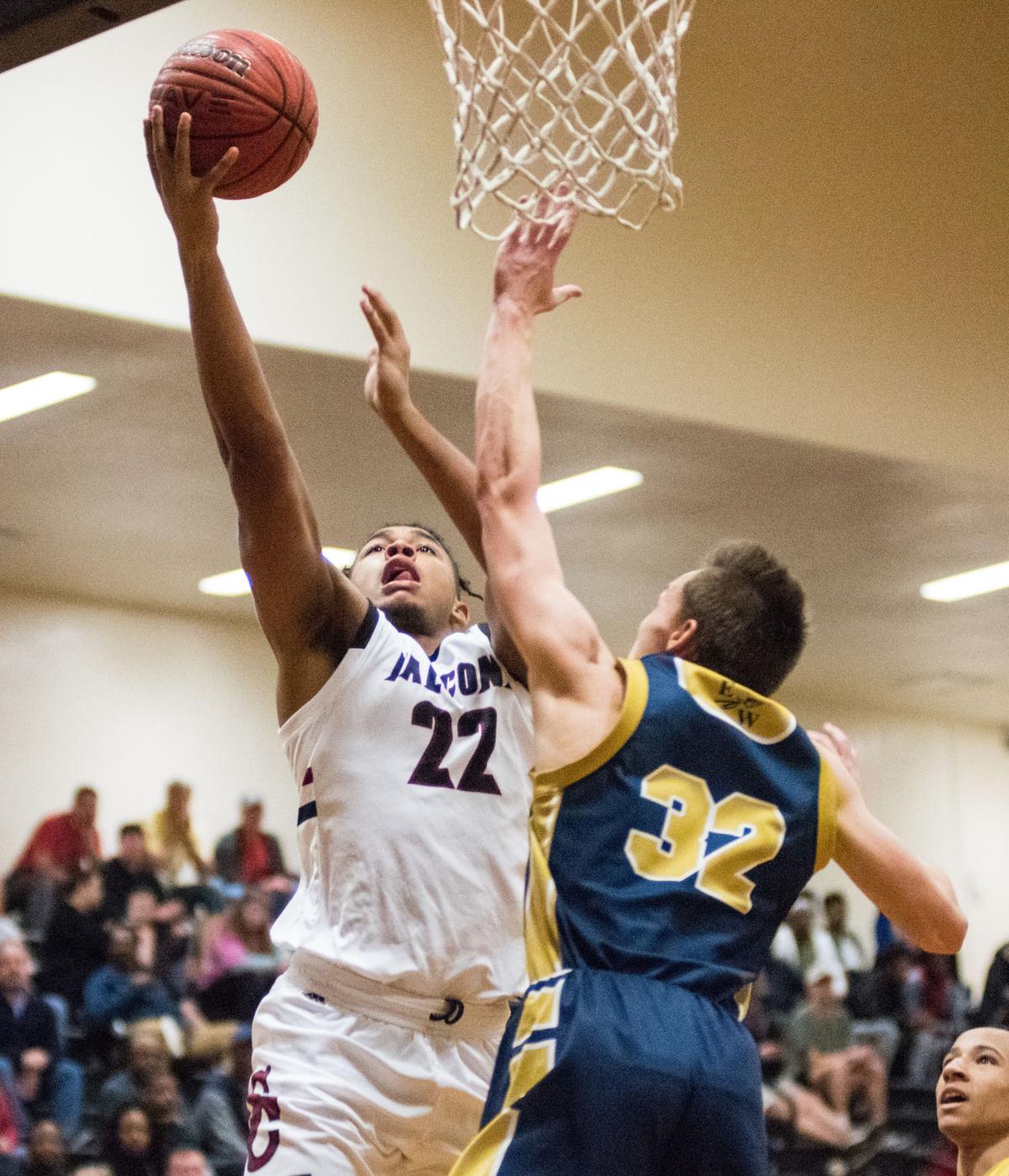 Wednesday evening at South Central was business as usual for the Falcons’ basketball team. The squad ran drills and practiced ahead of Saturday’s 4-A state championship matchup with West Charlotte.

Working with his team was multi-sport star Jeremy Lewis, who will play in his final high school athletic event Saturday. After four seasons of basketball and football, Lewis has secured his lasting legacy at SC, currently holding a 40-2 combined record in his senior season.

“It would mean everything (to win the state championship),” Lewis said. “Getting a ring in basketball means a lot, but if we could have got that ring from football it would have meant a whole lot, having two rings for both of my favorite sports. It is still going to mean a lot.”

Along with his success on the court, Lewis — an East Carolina football signee from December to play tight end — has continued to stay active on the football field ahead of his transition to the Pirates. ECU football will open spring practice this morning.

SC’s football team finished 11-1 in 2018, winning the 3-A/4-A Eastern Carolina Conference title. The team’s only loss came in the second round of the state playoffs, 33-32, to South View on a touchdown as time expired. Lewis and the Falcons’ basketball squad holds a 29-1 record, its only loss to Ranney (N.J.) in the John Wall Invitational.

After not leaving a state champion on the field, Lewis is determined to pick up one final accolade on the court before heading to ECU.

He will often be asked to guard West Charlotte’s Patrick Williams, who is a Florida State basketball recruit.

“(The pressure) doesn’t really affect me,” Lewis said. “The task of holding the No. 2 player in the state for the class of 2019 (Williams) maybe, but I know we have big-time players, Shykeim (Phillips), Day’Ron (Sharpe), Jahzeer (Baker), I know they are going to show up like they always do. My role of defending the best player, it’s a little nerve-racking.

“He could probably average about 30 (points a game) and I have to stop him from doing that.”

Through all of the awards, accomplishments and highlights, Lewis is still just a normal high school senior and taking classes and preparing for college in his final semester as a Falcon.

Conley routed Rocky Mount in nonconference action, including jumping out to a 5-0 halftime lead. Maeve English earned the shutout in net.