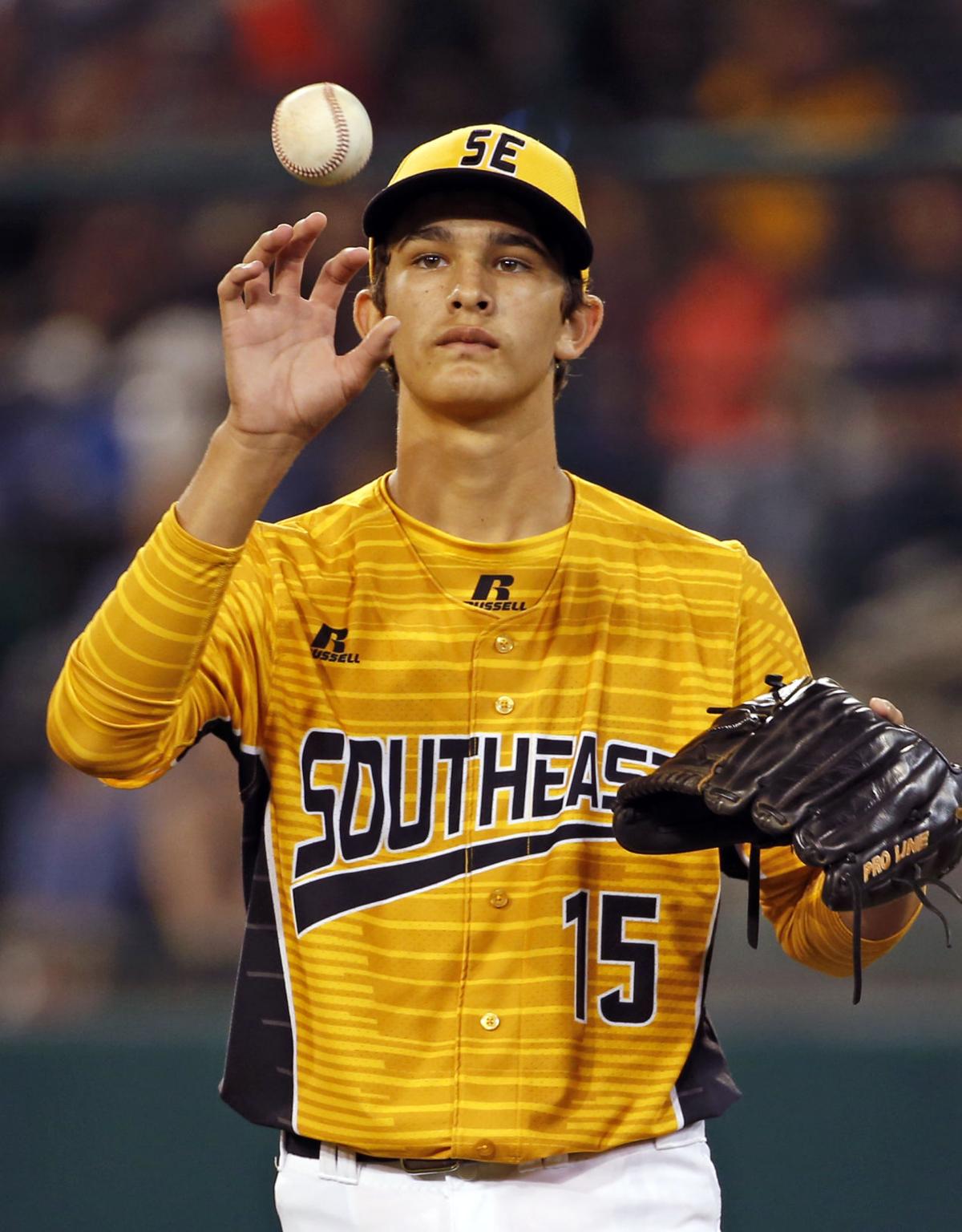 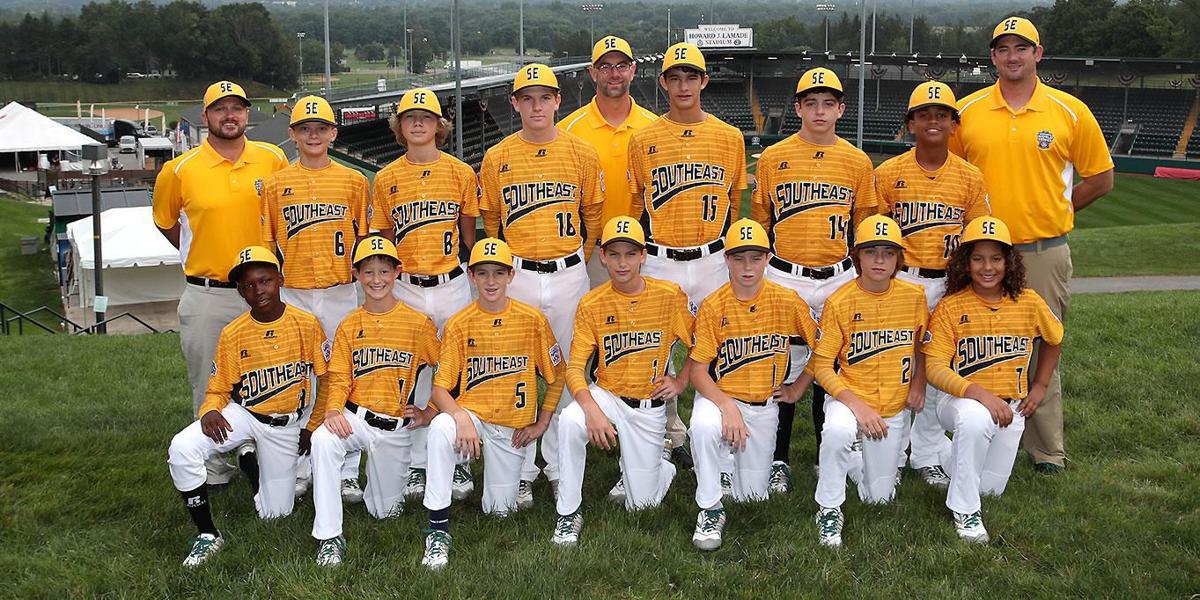 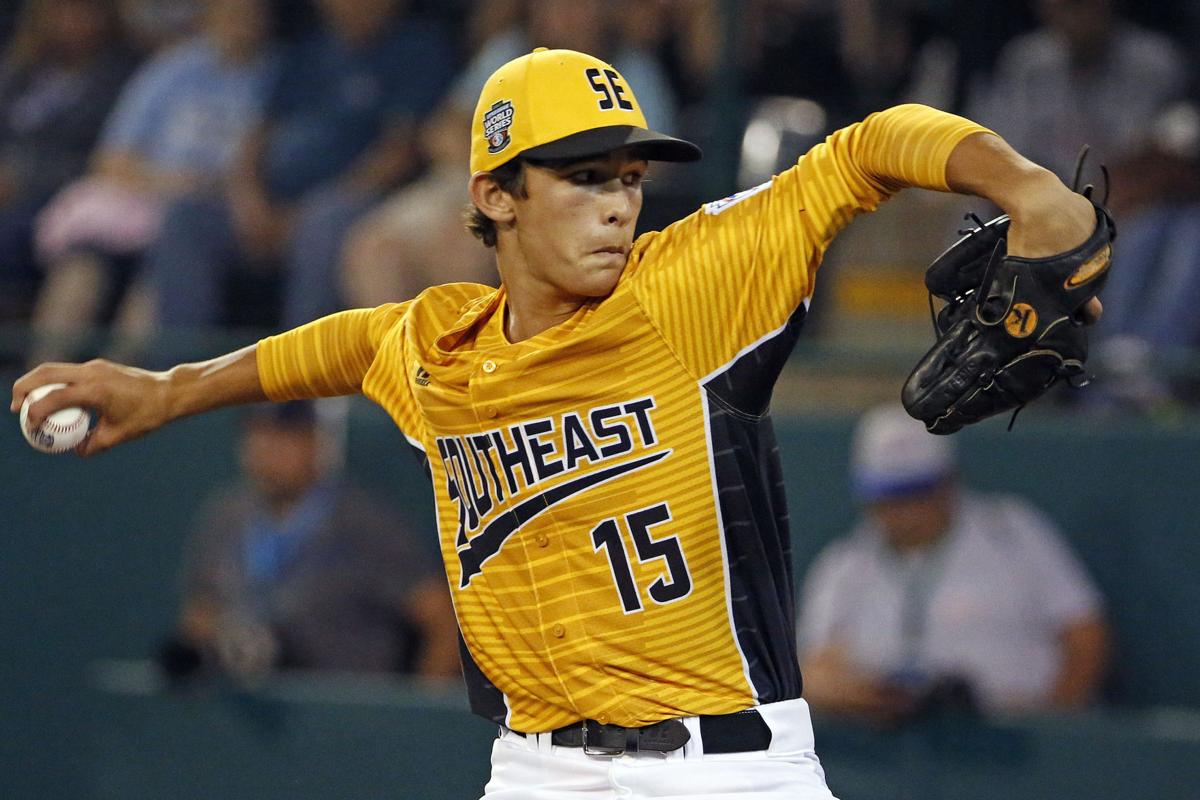 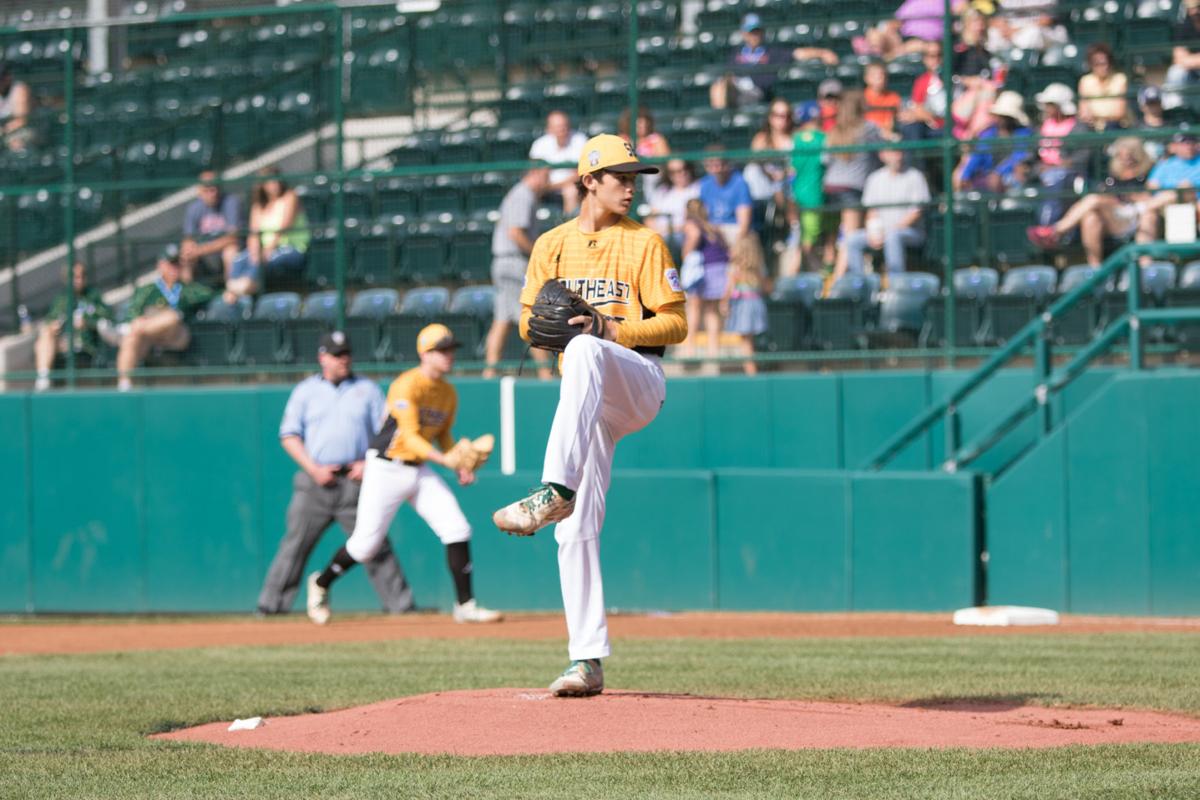 Pitcher Matthew Matthijs winds up to throw a pitch during Sunday's consolation game of the Little League World Series in South Williamsport, Pa. 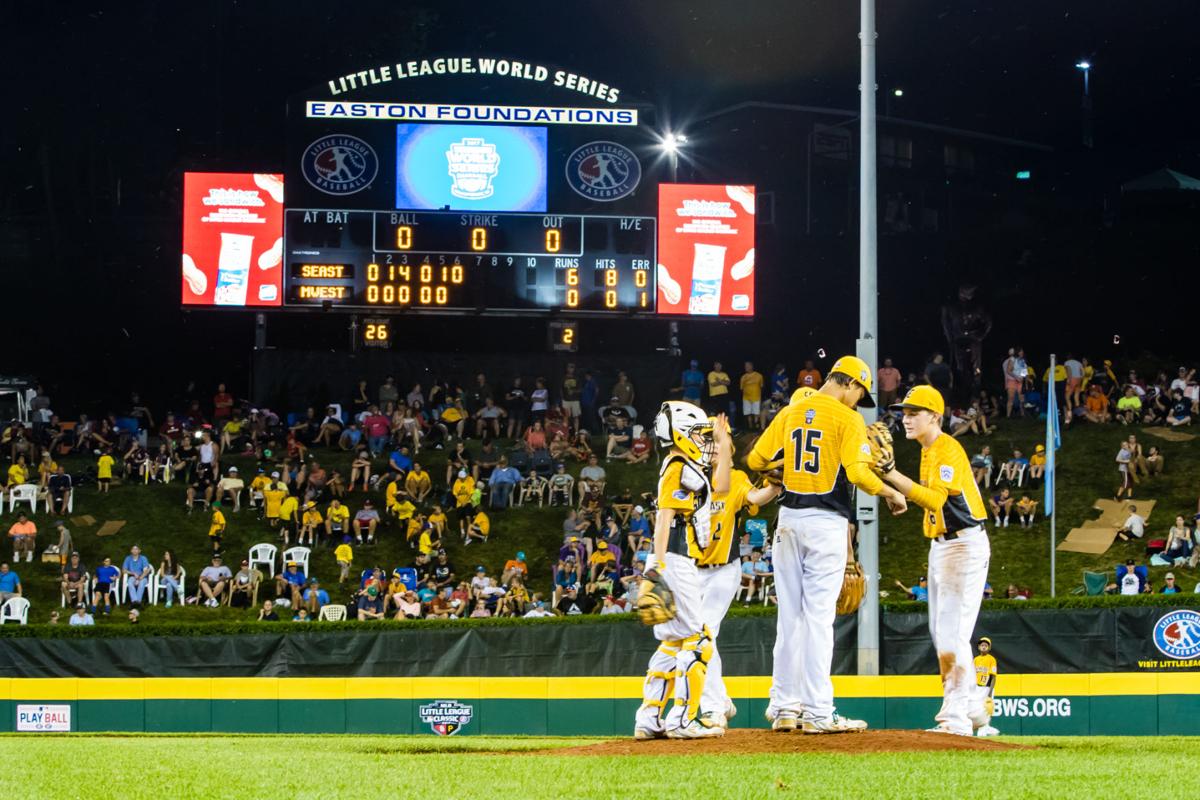 Pitcher Matthew Matthijs winds up to throw a pitch during Sunday's consolation game of the Little League World Series in South Williamsport, Pa.

D.H. Conley freshman Matthew Matthijs has yet to see the field in a baseball game for the Vikings, but he’s already unofficially made his decision for where he will play his college ball.

The former standout pitcher for the Greenville Little League North State team best known for its trip to the Little League World Series in 2017 has already made a verbal commitment to sign with North Carolina following his senior season in 2021.

“The academics are great (at UNC),” Matthijs said of what compelled him to sign with the Tar Heels. “The facilities are amazing. The coaching staff was also amazing.”

Matthijs turned down interest from East Carolina and head coach Cliff Godwin, though he is still hoping to maintain a relationship with his hometown club.

“My family and friends were really surprised that I went with UNC,” Matthijs said. “They were also really surprised I decided so early. (North Carolina) has also been a dream school for me. The chance presented itself so we took it.”

With his prior success and the continuing strength of the program, expectations are high for the young pitcher once he suits up in his DHC uniform. His trip to Williamsport has prepared him for any pressure he may face on the mound at the high school level.

“It’s exciting,” Mills said of Matthijs. “We got the chance to watch Matt when he was young and in Little League. We got to watch his experience with the team as they went to the World Series, which is probably the greatest experience any player can have, is going to that.

“I know college, state championships, Omaha (Nebraska, home of the College World Series) would be amazing. the World Series in the big leagues, but that Little League World Series is special. For him to be able to shine on that stage let us know how special Matt is going to be.”

Mills added that he attempted to talk Matthijs out of his early commitment, just like he would any other player in his position.

“We tried to talk him out of it,” Mills said. “We really challenged Matt and his family, tried to talk them out of it. We try to do that with every player — Phillip Sanderson, Bryant Packard, Alex White down the road. That’s what we try to do.”

“If they can come back to us with a concrete yes that they want to commit, then we know it’s the right opportunity for them,” Mills said

Big names that have gone through the Conley program such as Sanderson and Packard don’t intimidate Matthijs.

“I want to become one of them,” Matthijs said.

Matthijs’ path follows another big name very familiar to Pitt County locals and East Carolina fans — current Pirate football quarterback Holton Ahlers. Ahlers excelled as a part of the GLL team before is arrival at Conley, where he went on to thrive on the diamond, as well as break numerous school football records.

Matthijs has his own plans on how he will be remembered at DHC.

“First, I have to do good in school because that comes first,” Matthijs said. “Then I’m going to go out and do well on the field.”

Mills understands why others may question how or why Matthijs gave his verbal commitment so early on in the recruiting process.

“People will try to question why Matt did this so early, not understanding the logistics of baseball,” Mills said. “The scholarship is not like football, basketball or some of the other sports where everything is full scholarship. Baseball is 11.7. If he would have waited, there’s a chance this offer may not have been there. The offer could improve or the offer could decline or disappear.”

While Division I football teams are awarded 85 full scholarships to extend to athletes, baseball programs are allowed just 11.7 as referred to by Mills. The result is that teams offer recruits chunks of support, whether it be 30 percent or 15 percent of the cost to attend the university.

“The opportunity Matt is accepting is right on for him,” Mills said. “You’re seeing this more and more in baseball and softball, the early signers compared to the later signs. This is just the trend that is going across nationally.

“It might be a little shock for people here in Greenville, but Matt plays on a showcase team where eight or nine guys have already chosen. Some of them had chosen over the summer before their freshman year.”

When asked who he tries to model his game after, Matthijs provided a quick response, citing he tries to be like New York Mets pitcher Noah Syndergaard.

Matthijs will hit the field with the rest of the Vikings in the spring for the first time.