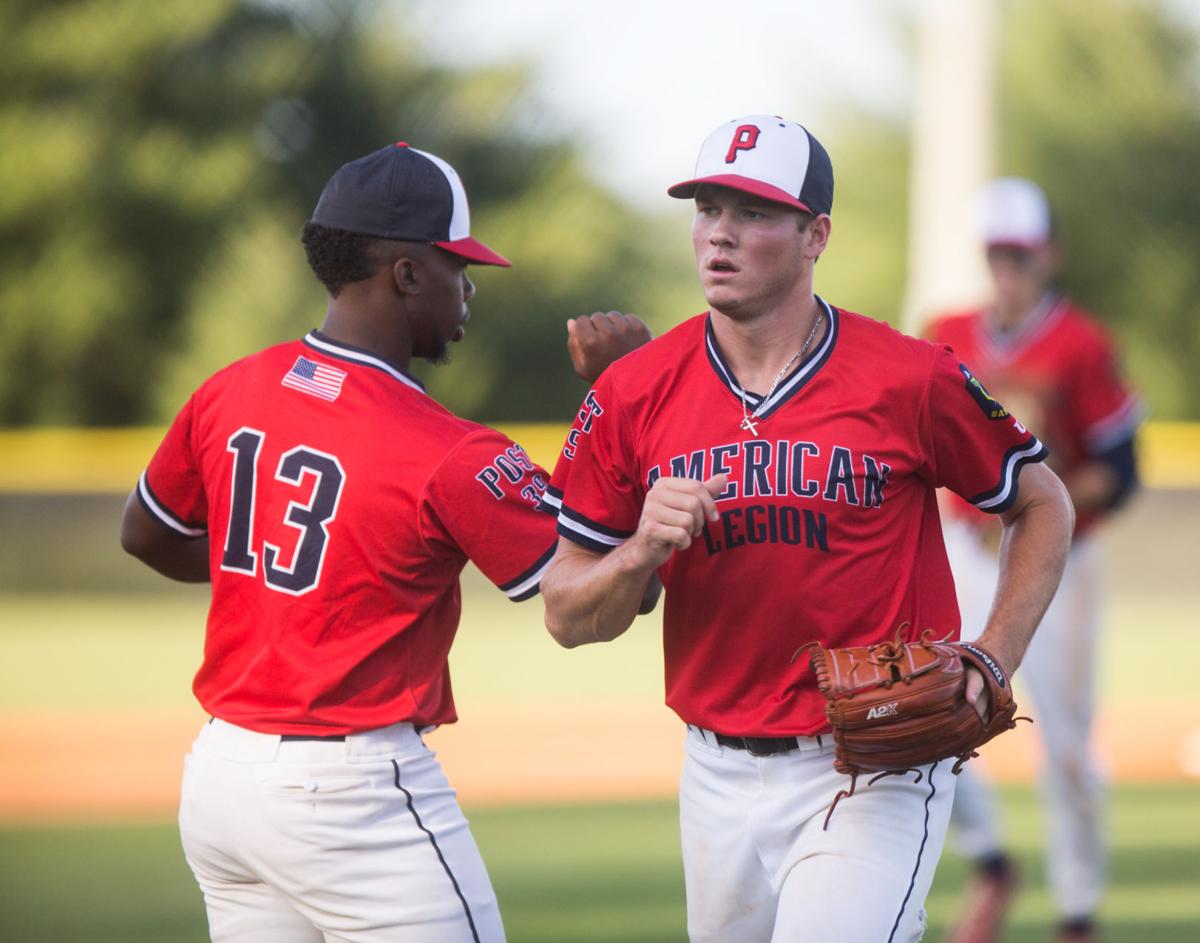 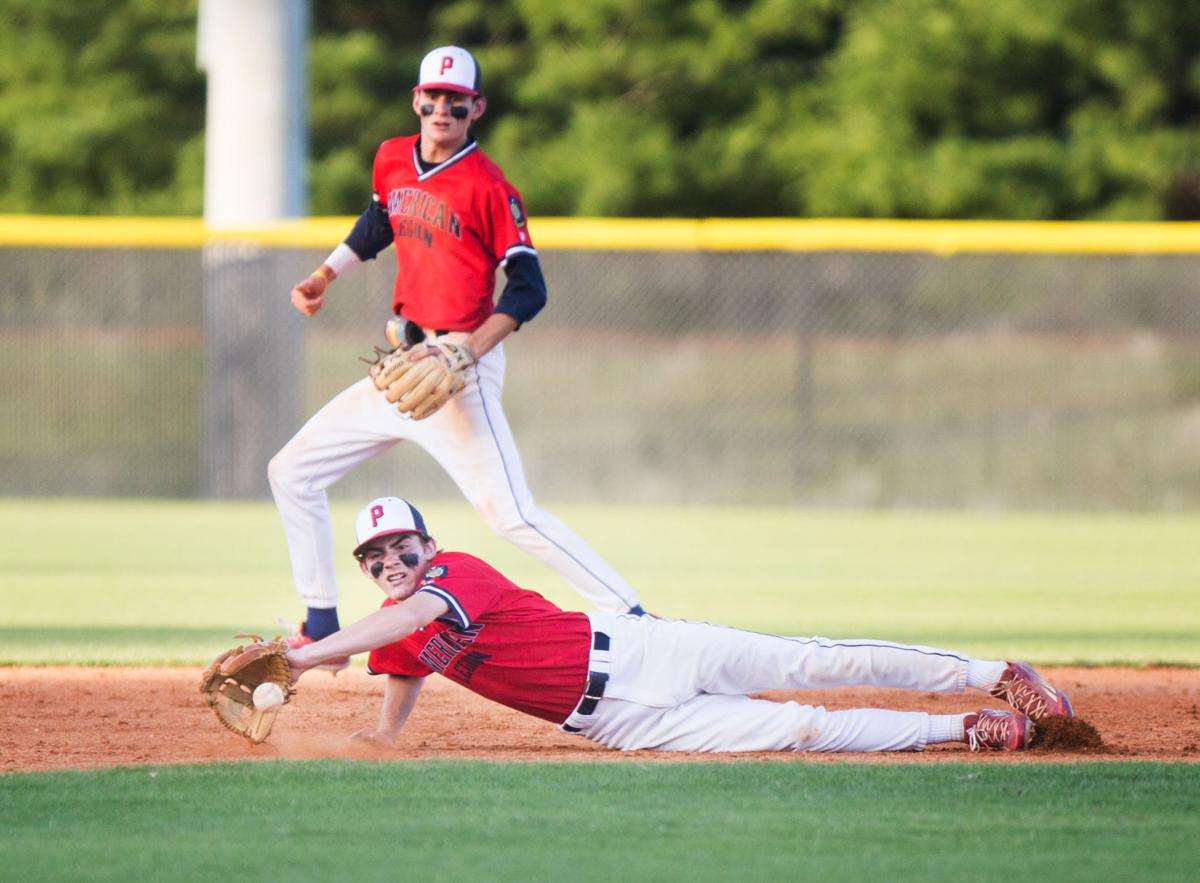 "I was just seeing it well," Morris said. "I had a tough day yesterday and today it just looked like a beast ball up there. It was business as usual, go up there and try to hit the ball hard. The teams run after the first homerun just shows that we're bonding as a team and working well as a unit."

His second homerun of the day, a two-run blast back over left field once again, scored McCarter.

"Caleb is seeing it well right now," Post 39 head coach Ryan Meadows said. "He's swinging it good. You come out here some nights and it's dead, and some nights there's a jet stream to a certain spot in the outfield. He hit one no-doubter and the other was a good piece of hitting that got out of here. We'll take all we can get right now. We're looking for someone to provide positive energy and he certainly did that tonight."

It was also a special night for Meadows on the mound, as former North Pitt star Jacob Peaden (4 IP, 6 H, 2 BB, 1 R, 1 ER, 5 K) picked up the win. It was Peaden's final time taking the mound under Meadows coaching, as he will soon be off to join the Davidson University program.

"It was special," Meadows said. "He's played legion ball for three years and he's played with me at North Pitt for four years. I feel like not only have I been instrumental in developing him, he's been instrumental in developing me as well. I learn just as much from these guys as they do from me. We're going to have a relationship the rest of our lives, and that's what this is all about. I was glad I got to see him throw his last pitch out here. He's made some special bonds out here so he will be around. That's part of summer baseball, he's going to move on and we wish him the best of luck and move on without him."

Post 39 returns to action Tuesday, as they hit the road to face Kinston. First pitch is scheduled for 7 p.m..