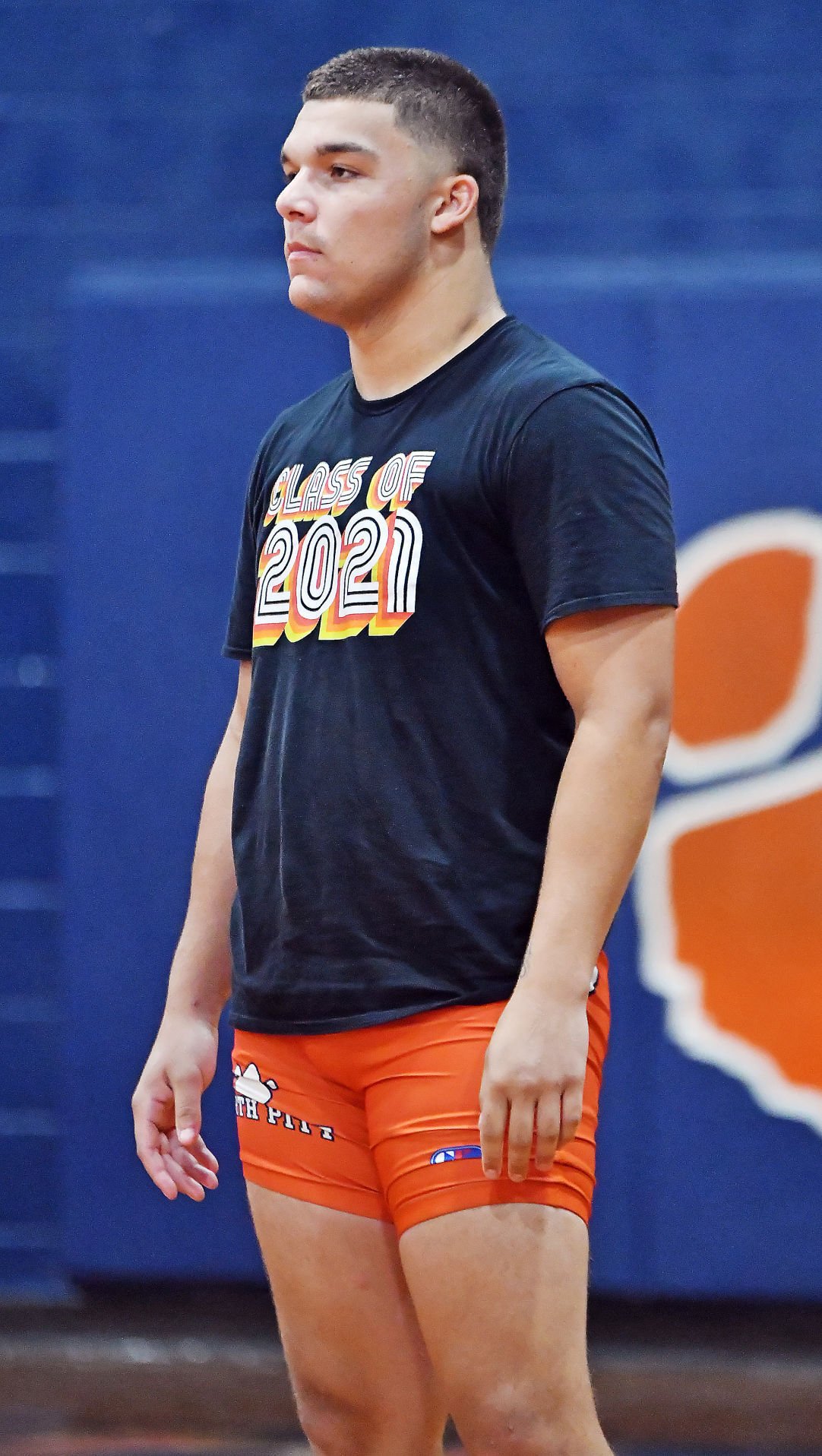 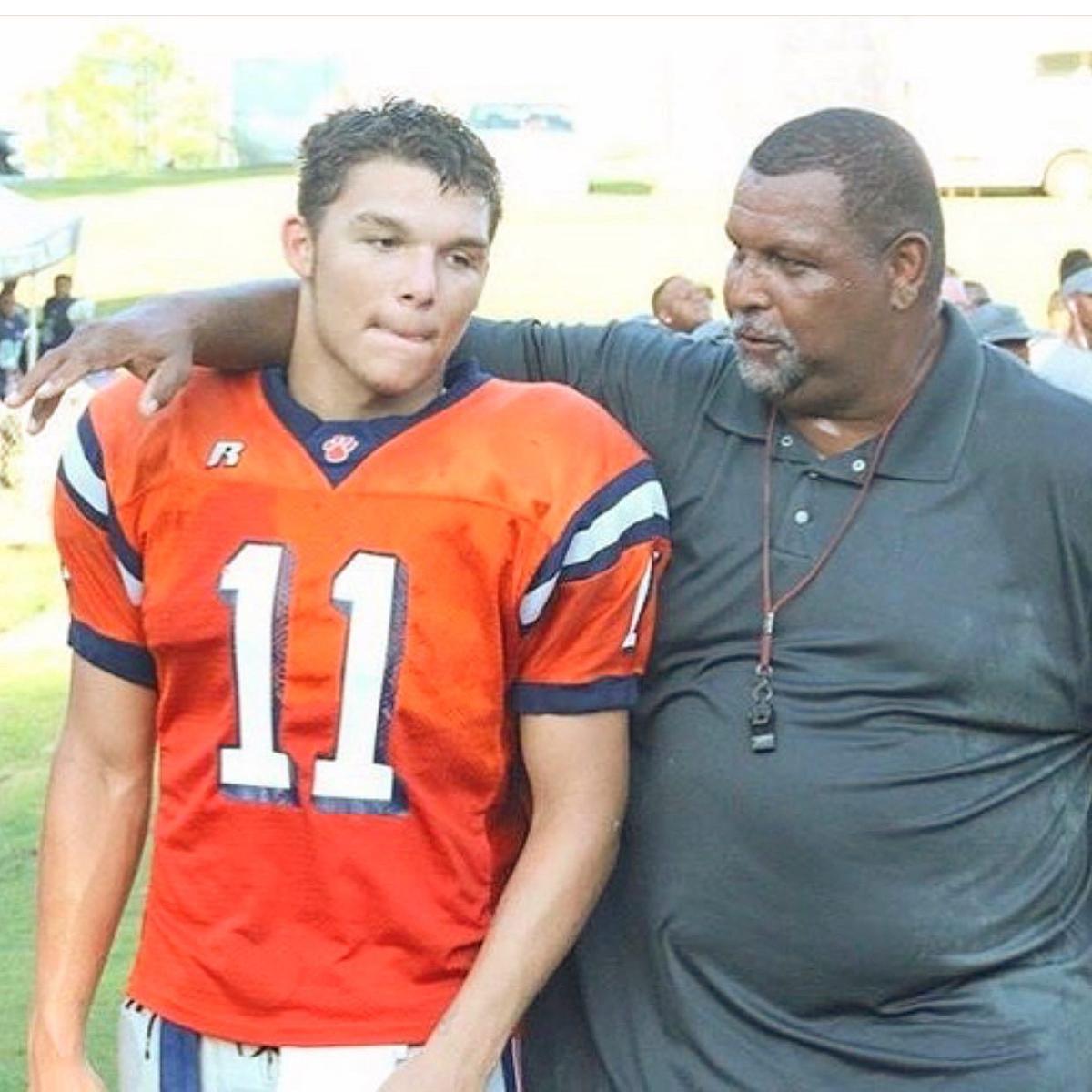 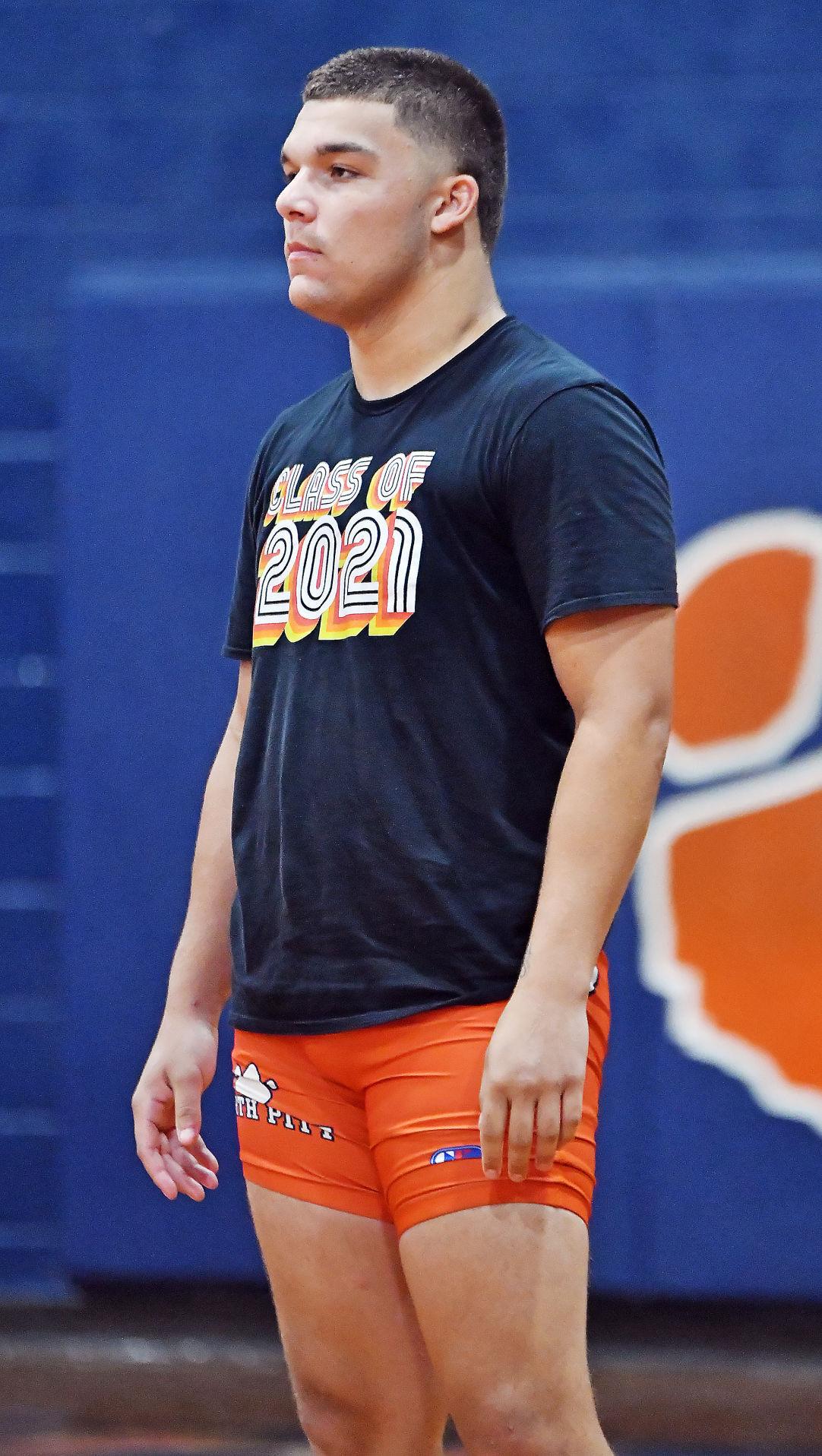 Alex Espinosa-Johnson is as clear now about his goals and expectations as he was when he was under center as North Pitt’s quarterback or leading the quest to become the next state champion wrestler at 220 pounds for the Panthers.

As he transitions from high school to the military, the recent North Pitt graduate does so after having made his mark both on the mat and the gridiron.

Espinosa-Johnson was a three-time state qualifier in wrestling and was injured the lone year he failed to qualify. He left the school’s long-standing program in eighth place on the all-time wins list with 118, finishing second in states as a senior after losing in the last second to a repeat state champion. He was named Eastern Plains Conference wrestler of the year this season, was all-conference all four seasons and won seven tournaments in his career.

In football, Espinosa-Johnson was a three-time Eastern Plains all-conference selection and was the league’s 2019 first-team QB. As a senior, he was named all-conference at linebacker.

Here is a Q & A with Espinosa-Johnson, our North Pitt boys’ athlete of the year:

Q: What was your most memorable moment as a North Pitt athlete?

A: Probably making the (state 2A) final in wrestling. Football, just getting the opportunity to play quarterback.

Q: When you were a young kid, did you ever think you would be your high school’s quarterback?

A: No, I didn’t actually. I tried to play quarterback in middle school, but never really got the chance until high school, sophomore year, I asked coach Greg Watford and he gave me the opportunity to play and taught me everything I know. I was trying to prove myself, and that was big for me.

Q: What were some of the biggest things you learned about yourself in wrestling?

A: Wrestling is by far the hardest sport I ever did. It really pushes you past your limits. If you wrestle, everything else in life becomes easy. It’s a hard sport.

Q: Who was your favorite athlete growing up?

A: I remember watching (NFL defensive star) JJ Watt. I liked him and I like the way he carried himself and how he played aggressive. It’s kind of how I ended up being, an aggressor, not being scared of anything.

Q: What’s one thing you love doing that’s not connected to sports in any way?

A: I just love being a great guy. I feel like I’m a great guy and I get along with everybody. I get to know a lot of people and get exposed to different people. I feel like if you’re the cocky, all-about-yourself type of person, you don’t know that many people and your group of friends are just like you. When you’re a great guy, everybody knows you; your name is out there.

Q: Your next step in life is joining the military. What are your hopes and expectations?

A: Since middle school, my plan was to play college football, D1, and I was hoping to get a scholarship, but things don’t go as planned sometimes, so I went on to Plan B, which is the military. I’m planning on joining the Army, active duty, trying to become a mechanic or something like that. I think it’s a pretty good achievement if I’m able to go and complete basic training and be in the Army. Either way, I would be the first person in my family to go to college or the first person to be in the military in my family, so either one of those would be a good accomplishment and a good standard for my younger brother and sister, trying to set an example.

Raheem Jones: The rising senior has played four sports in a Panther uniform, including being a two-time state qualifier in wrestling (182 pounds) and a two-time EPC champion who also was a two-time all-EPC selection in football. In track, he was a state qualifier (800 relay) and conference champ, and he also played hoops for the Panthers.

Lamont Speight: He was one of the most consistent scorers in double figures for the boys’ basketball team.