Log In Sign Up
You have permission to edit this article.
Edit
News
Opinion
Sports
Features
Obits
Multimedia
Classifieds
e-Edition
Our Sites
Extras
Share This
1 of 2 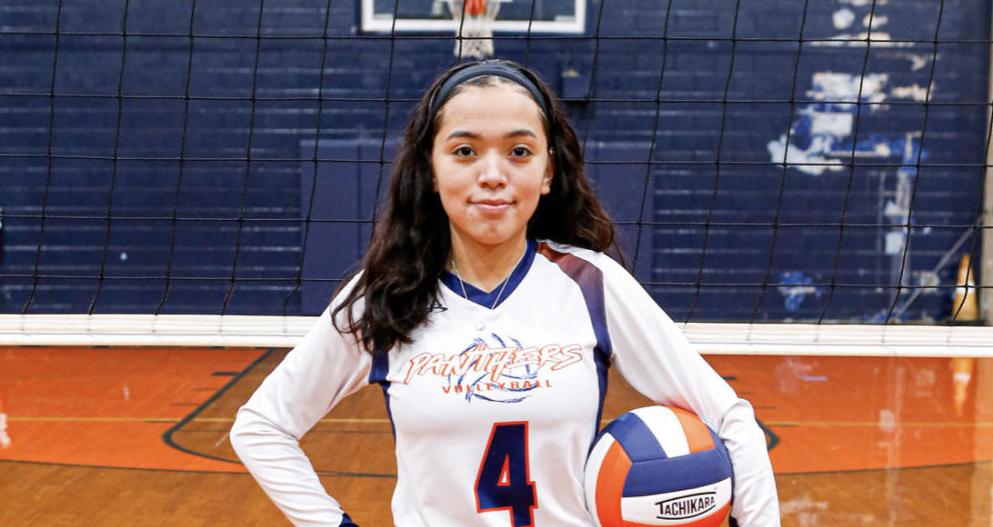 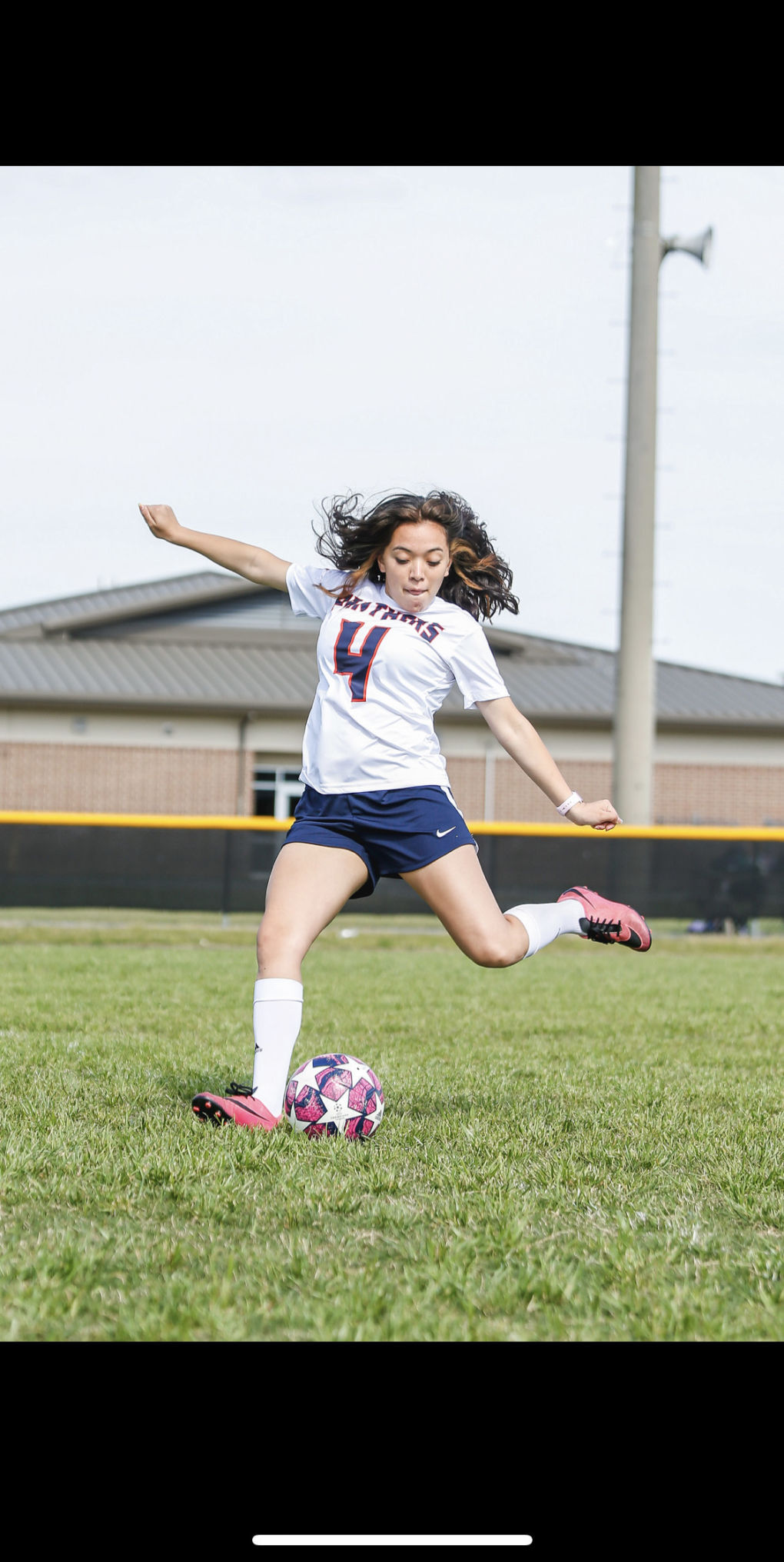 Lesly Mena Torres rose to many challenges as a four-sport athlete at North Pitt High School in her senior year, and she matched adversity with versatility and determination.

Torres not only dealt with the many sports protocols associated with the COVID-19 pandemic, but she contracted the virus herself and saw her final basketball and volleyball seasons erased, marking the end of a strong career performance in both sports.

But those two sports were only half of Torres’ athletic pursuits, as she scored five goals as an attacking midfielder for the North Pitt soccer team and, in her first-ever season playing tennis, charged all the way to third place in the Eastern Plains Conference while also qualifying for the regional round.

Here is a Q & A with Torres, our North Pitt girls’ athlete of the year:

Q: How did you handle it, and how will you remember a senior season that was affected so much by the pandemic?

A: It was different. I remember doing volleyball drills, and you have to have a ball all to yourself, you have to sanitize your hands like every 15 minutes. During volleyball season, I got COVID, so I was out and only played one game. It was my senior year, so I was really upset. It came to basketball, and I couldn’t even play basketball because my parents were like, we have to be safe ... we don’t want you to get sick again. Soccer came around, and I convinced my parents to let me play, but it was still masks on during practices and it was hot. Looking back, I feel like I’ll think it was not the best experience, but it was something new, something that if it comes around again, we’ll all be prepared.

Q: You played four sports in high school, but was there one favorite when you were younger?

A: I didn’t have a favorite sport. I started playing sports when I was in seventh grade in middle school. I feel like I just did it for fun. I just needed something to do. But I fell in love with basketball and volleyball instantly. It was like, yes, because it’s very competitive, so those two sports became my favorite sports. Not being able to play both of them my senior year did hurt me a lot.

Q: What sport came to you most naturally and why?

Q: Is there anyone you idolized growing up, either in or out of the sports world?

A: My mom. She is really short, so tiny, and she played basketball and she was the one that never gave up. She said, ‘I don’t care if I’m short, small, I’m going to play my game.’ My mom has always been my role model.

Q: What’s something outside of sports that most people probably don’t know about you?

A: I love impacting people, helping people, listening to their problems.

Aquarius Pettaway: The rising senior three-sport athlete had a standout junior season, being named all-conference in volleyball as a front-line player, in basketball as a multi-faceted forward and in soccer as a solid defensive midfielder and throw-in specialist.

Zamareya Jones: The basketball shooting guard had an eye-popping freshman campaign, scoring 345 points in 15 games (23 ppg.), made 51 3-pointers, scored in double figures in every game with a season-high of 45 points against First Flight.

Calla Tatum: A track and field standout who finished fifth at the 2A regional meet in the 300-meter hurdles.