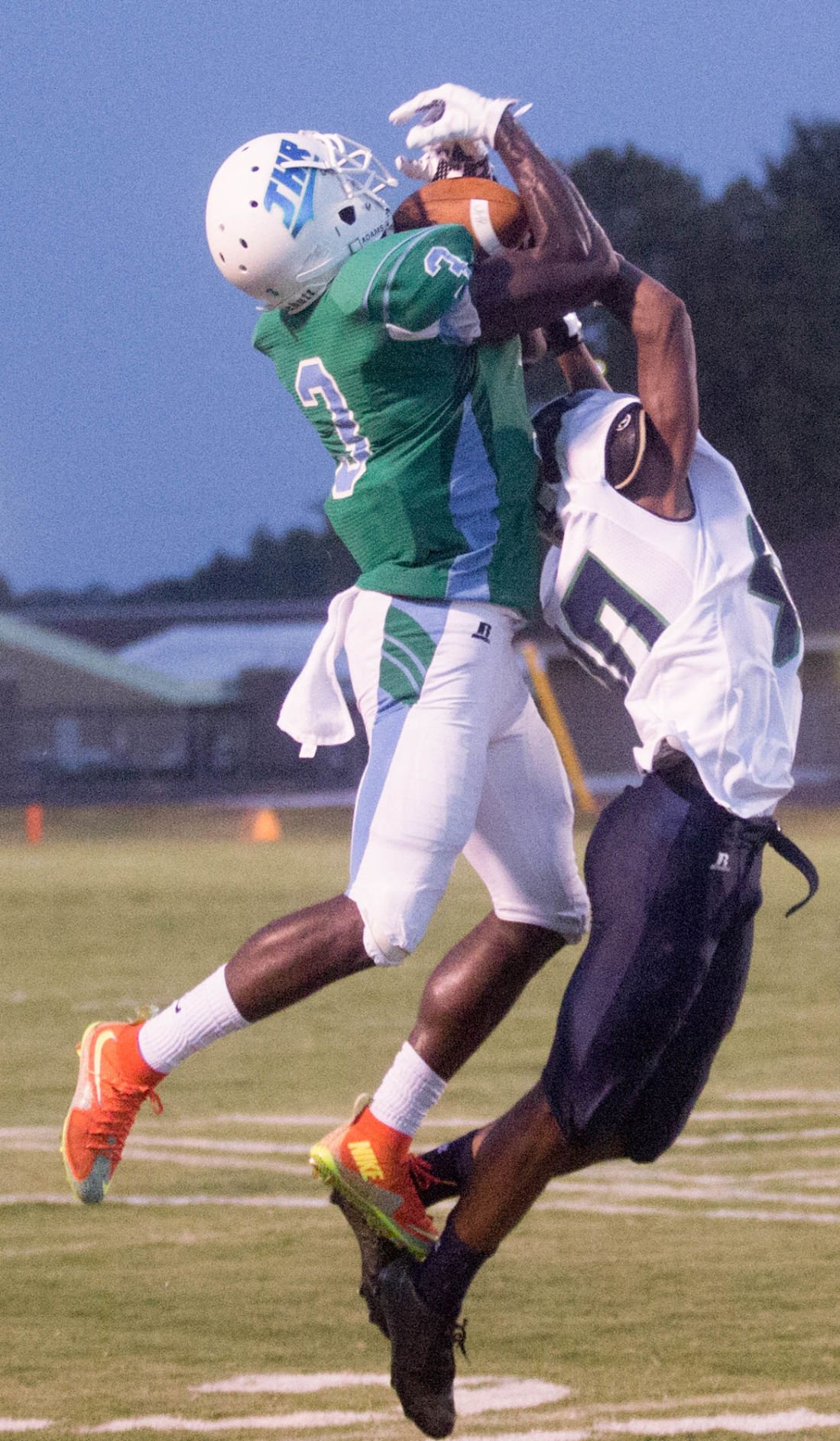 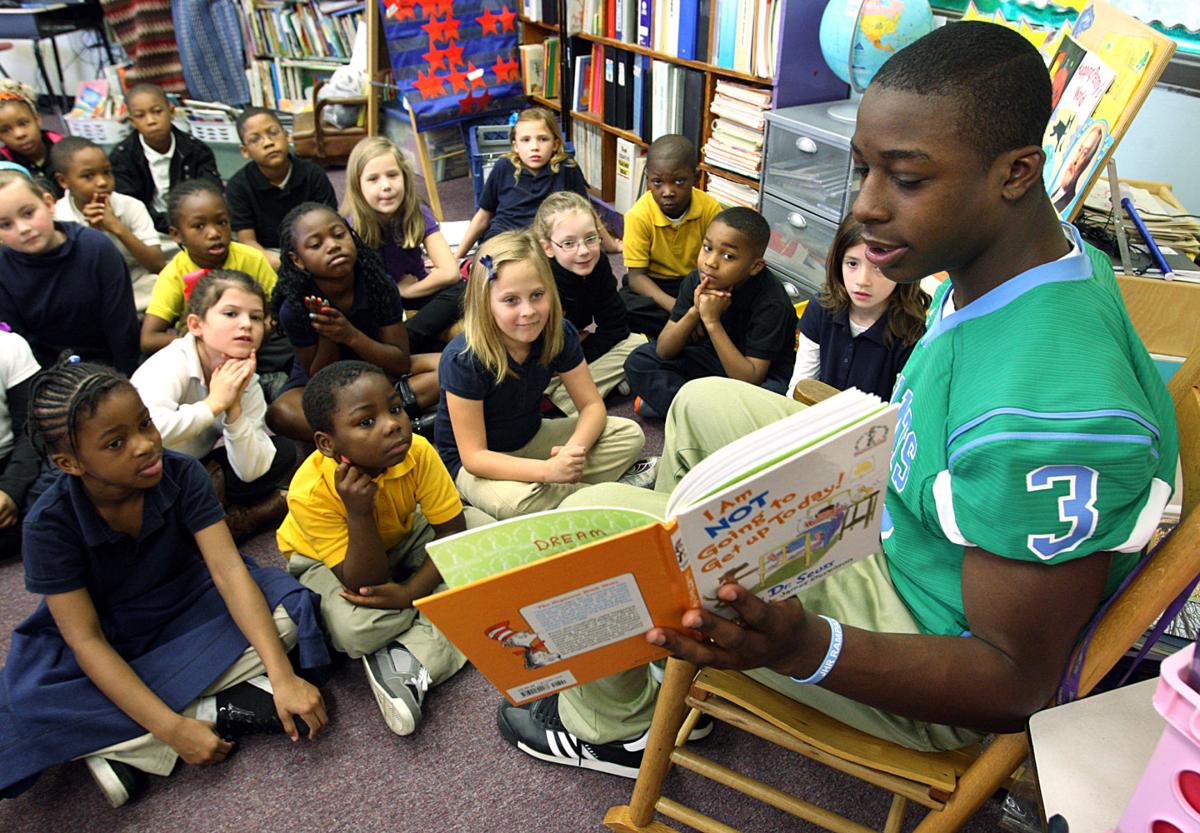 The fluidity of who is headed to the NFL and who is being recruited to join the team can have a major effect at a program like Clemson football. It’s a process that left former J.H. Rose High School star Cornell Powell often on the sideline during his first two college seasons.

Powell had a solid spring this year and confirmed earlier this week that he is not wavering from his commitment to make an impact with the Tigers. In fact, he said a goal for him this year as a junior is to be a starting wide receiver, and that means having an all-around focus and dedication.

“I’m working on conditioning and playing faster and being able to give 100 percent on every play for long drives and periods of time,” said Powell, who as a senior at Rose in 2015 scored 38 touchdowns to highlight his second straight all-state campaign. “I want to win a starting spot.”

Powell, who led the Rampants to a state championship appearance in 2015, was in Greenville last weekend for some down time and a short break between spring exams and the start of summer school and more football workouts.

There has been speculation since last fall that he might transfer and seek more playing time elsewhere. Powell, who also was a basketball standout for Rose, squashed those rumors in saying that he is fully committed to Clemson and is on pace to graduate with a degree in business management in 2019.

“I’m definitely at Clemson and those are just people talking from the outside and they don’t know what’s going on,” said Powell, who was a freshman when the Tigers won the national championship with a 35-31 win over Alabama on Jan. 9, 2017 in Tampa, Fla. “I love Clemson and they gave me something I couldn’t get from somewhere else before in a championship. I love Clemson and the people and the atmosphere and fans and my teammates, so I’m not leaving.”

Powell’s 12 receptions as a freshman were actually more than the eight he had a year ago. His lone career touchdown came in the 2017 season opener against Kent State.

Clemson went to the College Football Playoff in each of his first two seasons, which is something the 6-foot, 205-pounder said he cherishes in the landscape of college athletics.

There is opportunity for receivers to have breakthroughs this year after the Tigers had Ray-Ray McCloud and Deon Cain both forego their senior seasons and get selected in the NFL draft. The Tigers have had at least one receiver picked in the last three NFL drafts, including Mike Williams at No. 7 overall in 2017.

Powell most closely battled with sophomore Amari Rodgers during the spring. Clemson will return a reliable target in senior Hunter Renfrow, but opportunity for key contributions remains behind him.

“It’s competitive and everyone is trying to be the best,” Powell said. “When you are in the room like that it is great, but what’s even better is none of us are selfish and we are all team-first and actually selfless and try to help each other out. We critique each other in a positive way and not try to tear each other down, so that really helps our group.”

Powell added that he also increased his role on multiple special teams units this spring.

He had two receptions for 9 yards for the White team in the Clemson spring game. Rodgers made three catches for 34 yards for the Orange squad, and 6-4 sophomore Tee Higgins had the best day with 118 yards and two TD grabs.

“I gave it my best every snap and every drill and it really paid off, but I’m just one-third of the way there,” Powell said of spring practice. “We have summer coming up and then followed by fall camp. I’m not done yet and I’m still in a position battle and we are always competing.”