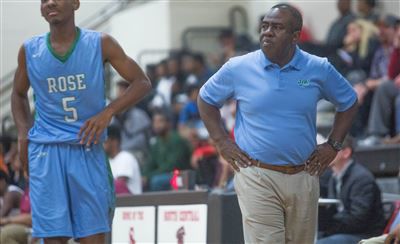 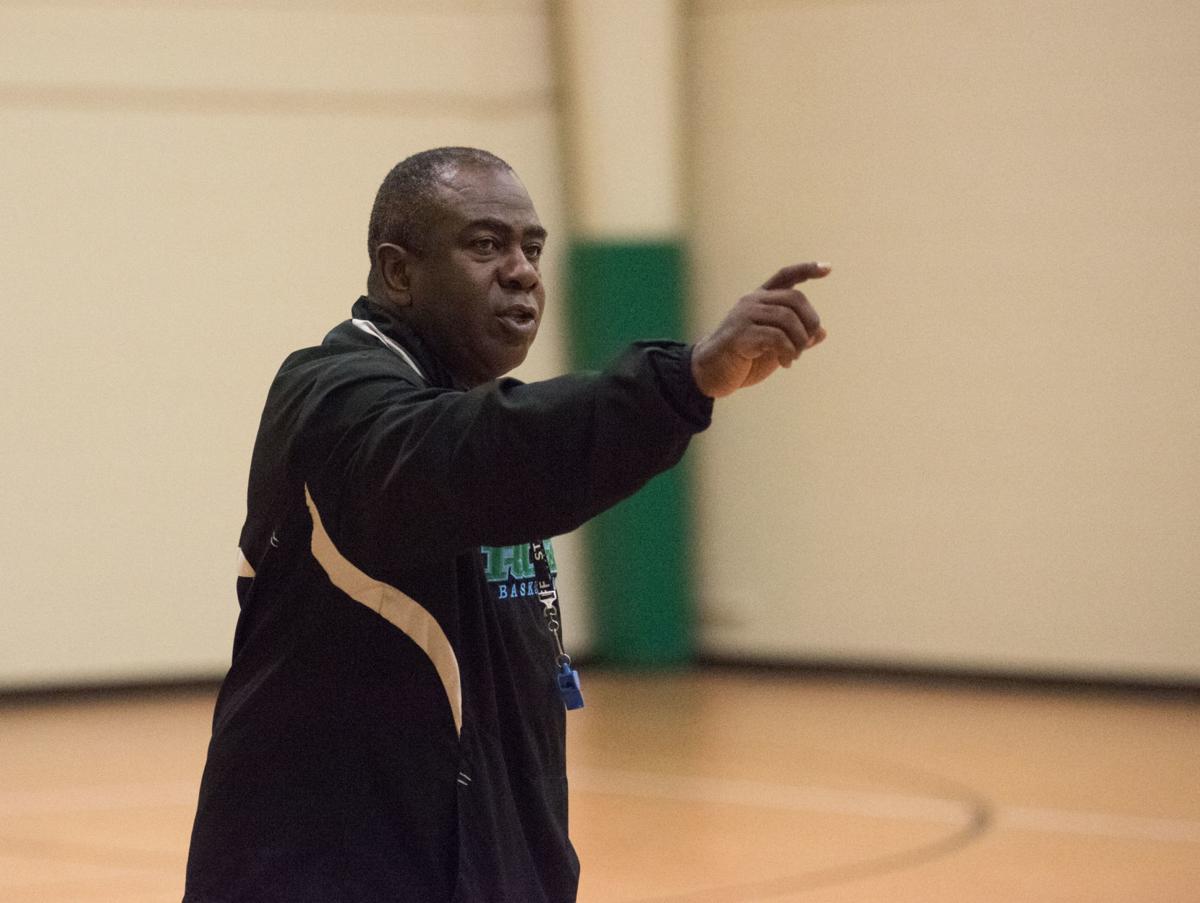 Since James Rankins first got into coaching back in 1980, he has fielded his share of dominant teams.

“No one on that team thought they were the man.”

There were plenty of standout performers, however, led by sophomore wing/shooting guard and Eastern Carolina 3-A/4-A Conference player of the year Aaron Murphy.

The Rampants accrued a 10-2 league record and started the season on a torrid pace, running up 12 straight wins to open the campaign before one of their two losses to fellow local powerhouse South Central, the second one coming in the conference championship game.

In addition to a setback against C.B. Aycock, the Rampants’ only other blemish was their state playoff loss to Southern Durham.

“If you look at the stats, we were too slow, too short, not the best shooters, but we shot great when it counted,” Rankins said.

In Rankins’ eyes, the wins were a natural product of patience and progression, which in sports often means overcoming previous limitations and losses.

“They kept seeing growth, but not seeing results,” he said of last year’s team, noting that halftime and the way his team embraced playing a full four quarters became pivotal. “We learned something, to hang in, hang in. They’re good players, but it’s because they worked to become good, a bunch of guys bought into something.”

The never-say-die spirit of the team was exemplified by the Rampants’ cliffhanger, double-overtime win against Ayden-Grifton and its regular season, three-point revenge win over South Central.