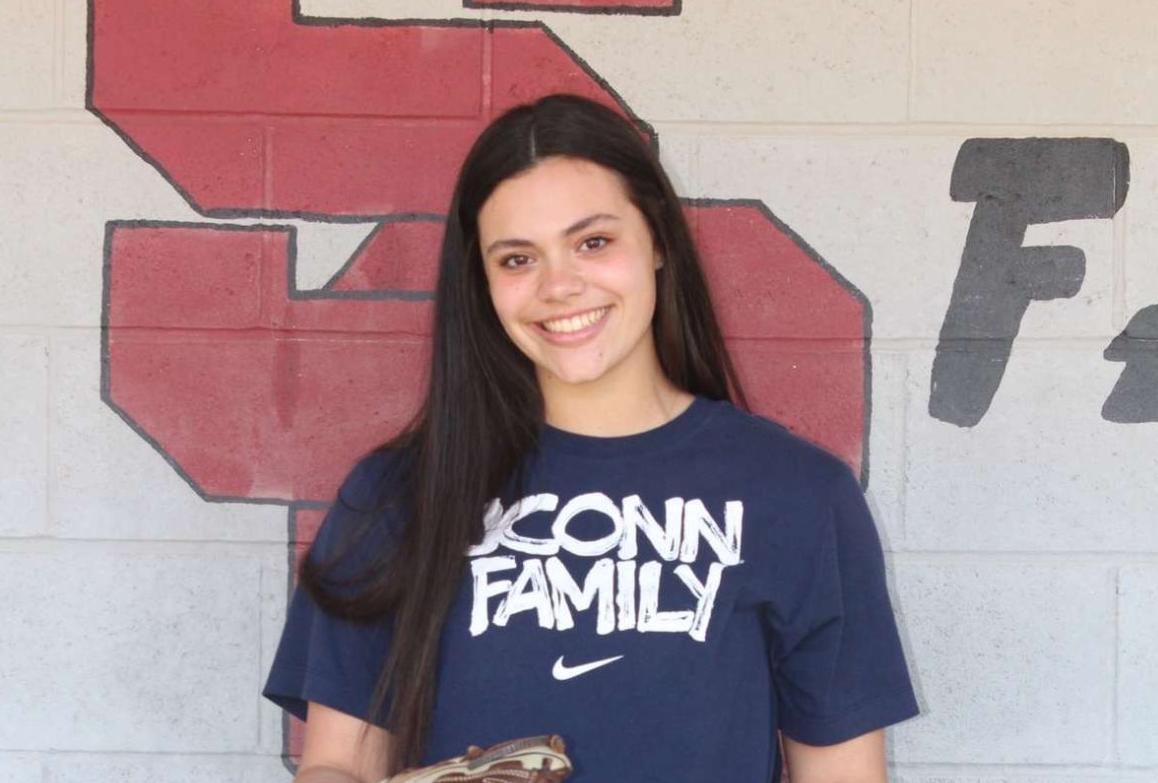 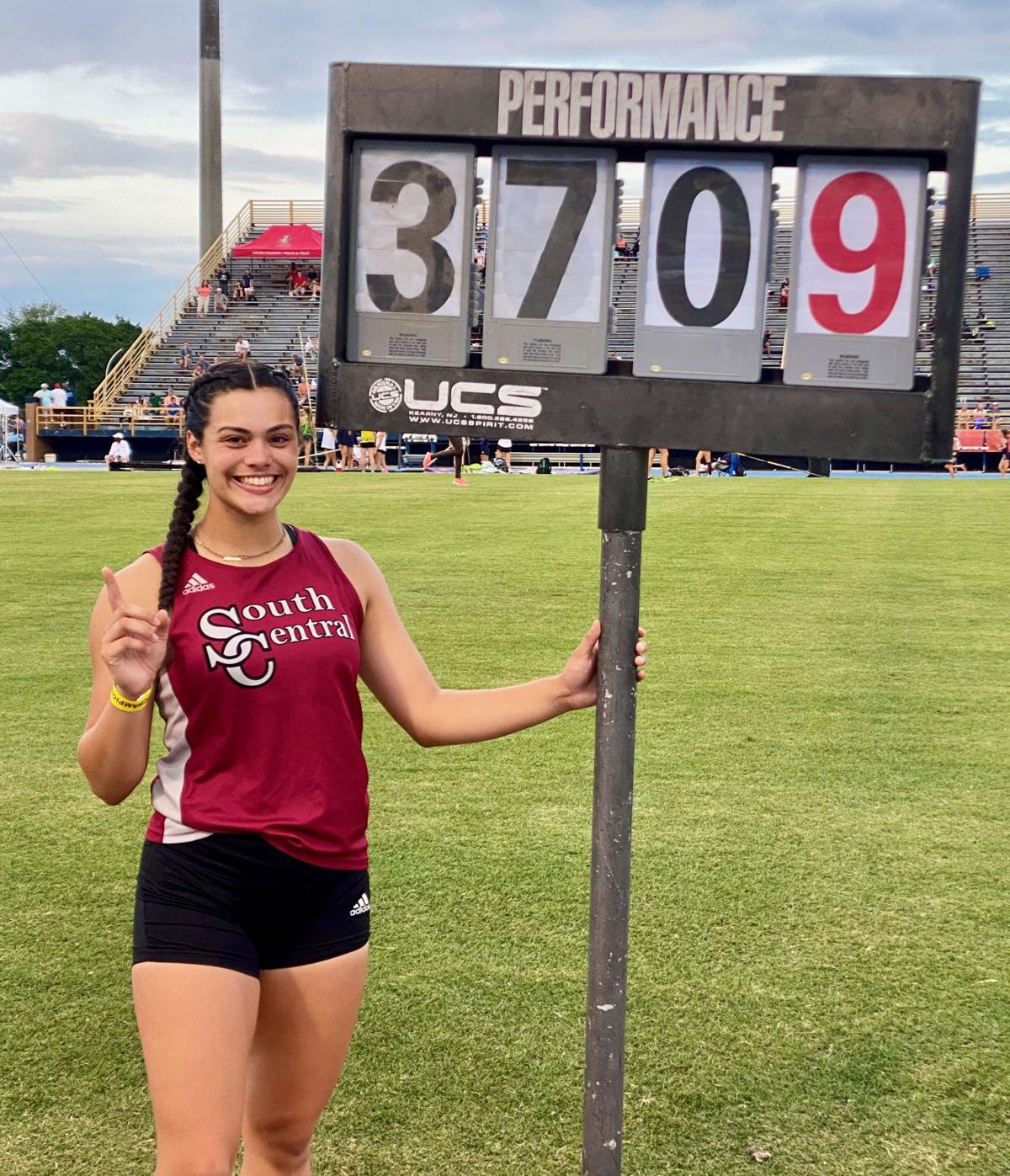 One of the final moments for Alexis Hastings as a multi-sport standout at South Central High School was one of her most significant, when she won the triple jump event at the 4A track and field state championship meet. She took first place with a mark of 37 feet, 9 inches.

Hastings has since moved to Connecticut, where she is preparing for her freshman year as a softball player for the UConn Huskies. Here is a Q & A with our winner for South Central girls’ athlete of the year:

Q: How do you feel about moving from eastern North Carolina to Storrs, Conn.?

A: I definitely don’t think I’m prepared for the weather change, but I am excited for the new experience. I’m a little nervous just being so far from home, but I think I’m going to be fine once I get on campus and around the coaches and the girls and kind of start a routine and get life started and school again. ... The team has really good team camaraderie, which was really important to me, and it was one of the few schools that actually had my major (sports management), so that was really important.

Q: Who did you enjoy playing sports with at South Central?

A: Probably Sarah Ebeling, she was on my softball team, and pretty much everyone. Kennedy Fipps was probably my closest friend over the past couple of years because she was my teammate, but we kind of created a bond outside of softball, too. We were all pretty close.

Q: Can you describe the moment of clinching the triple jump state championship?

A: It was unreal. I remember going into my last jump knowing I had to get a 37-7 to win and I had one jump left to do it. I closed my eyes and said a little prayer and then it felt like the whole track kind of got quiet for a little bit, but I heard my mom say something. She said, ‘No regrets,’ and that was the moment I realized this was my last track meet and my last jump and how do I want it to end?

Q: How would you fare on the baseball diamond?

A: I’d like to say I could be a pretty good baseball player, just because I like baserunning and their bases are a little further and I think that would be a cool challenge.

Q: What are your favorite meals?

A: Chicken alfredo from Olive Garden. I can pretty much eat anything, but I also like Mexican food and I love any dessert like brownies, ice cream.

Q: What is your favorite outfield spot to play in softball?

A: I don’t mind playing anywhere, but I would say center is my favorite. It’s kind of the captain of the outfield and I can see anything. That’s kind of like being behind the plate (catcher), where I can see the whole field.

Q: Will you run track at UConn?

A: It would be nice and cool, but at that level, it would be a little more challenging to do both.

Q: Do you have a favorite summer or vacation moment yet?

A: Going seashell hunting with my sisters, mom, cousin and aunt.

Kayla Friend: Led South Central in scoring in basketball, a sport in which the Falcons finished with a 10-2 record.

Natalie Baldwin: Won a conference individual championship in track and also was an all-conference soccer standout.

Alleigh Johnson: Signed with Queens University to play volleyball after a multi-sport career at SC featuring 270 volleyball kills and 264 digs.

Alisa Ruffin: Was instrumental for the Falcons in the volleyball state playoffs and as a senior leader.

Kayla Smith: Qualified for the state meet in the 400-meter run and also was a go-to player on the basketball court.