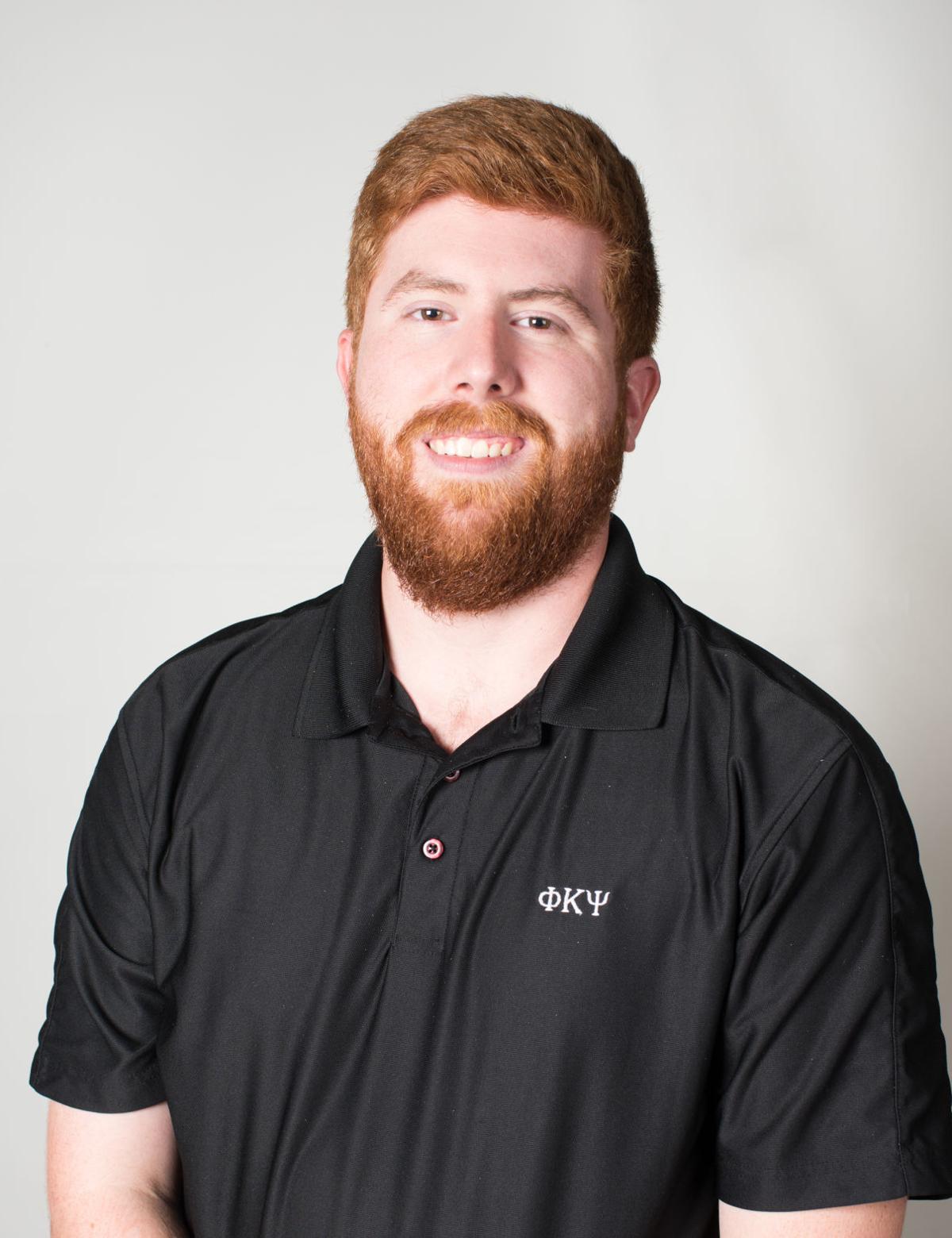 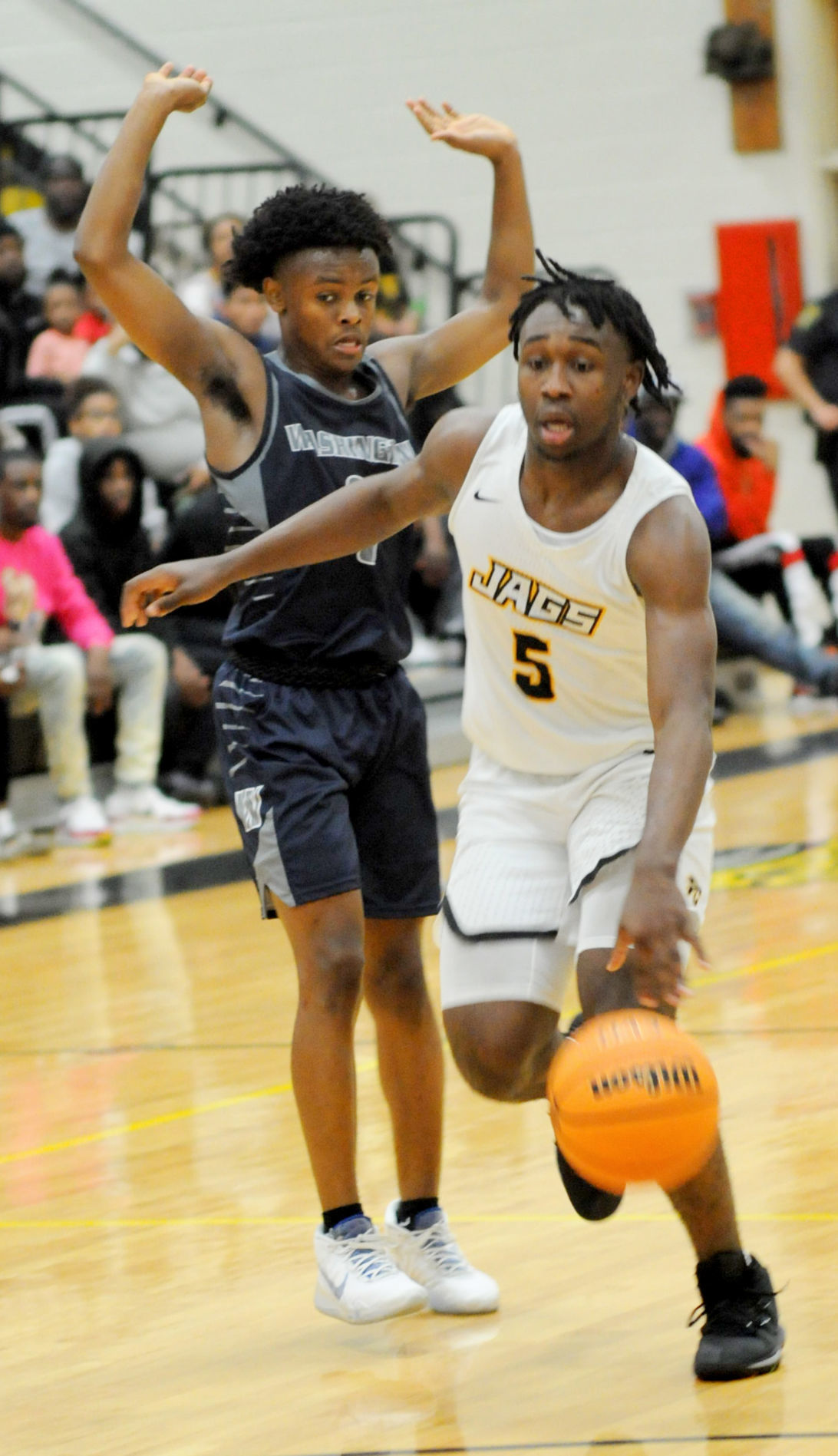 Farmville Central’s Justin Wright brings the ball up the floor against Washington on Jan. 7. 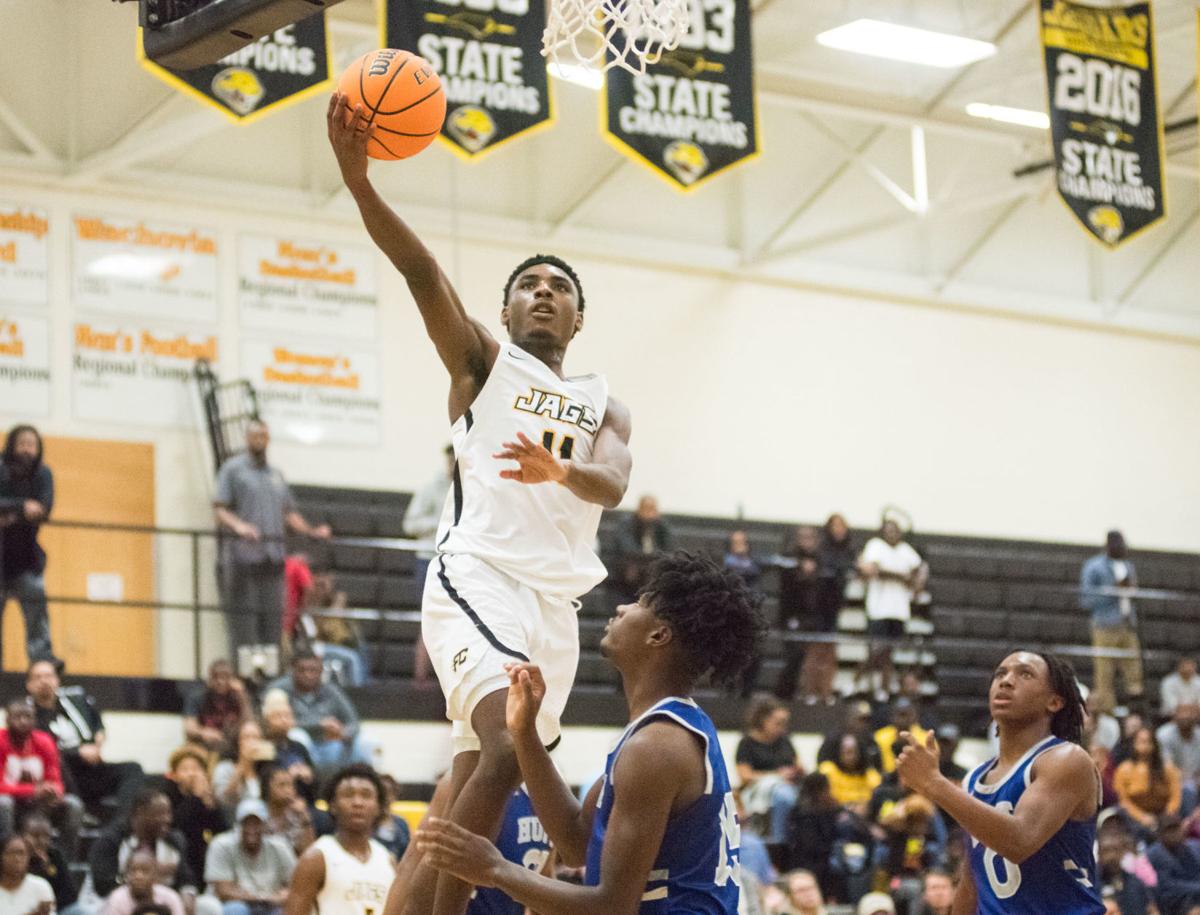 Farmville Central’s Semage Teel goes up for a shot against Hunt on Tuesday.

Farmville Central’s Justin Wright brings the ball up the floor against Washington on Jan. 7.

Farmville Central’s Semage Teel goes up for a shot against Hunt on Tuesday.

Over the past several years, Pitt County has reminded everyone that it holds some of the top basketball players in the state and deserves the national recognition it receives. With semester finals this week, area teams are focusing in the classroom before jumping back into the action Friday night.

With that said, I decided to rank the top five boys’ basketball players in the area.

After being pushed into an even larger role than expected following the transfer of five-star North Carolina commit Day’Ron Sharpe last summer, Ward has excelled on the court as a senior leader for the Falcons.

As the go-to shooting threat for SC, Ward has accumulated an average of 21 points per game, while no other Falcon averages over 10. That’s no knock on Ward though, as he consistently finds himself in favorable matchups, allowing him to use his speed to drive past defenders or put up a well-aimed shot.

With SC sitting at 10-3 entering the bulk of its 3-A/4-A Eastern Carolina Conference schedule, Ward looks primed to continue his strong season.

Regarded as one of the most underrated players in North Carolina, Teel has continued to put teams and college coaches on notice in his final season.

A consistent shooter with great court vision and a bag of nifty crossovers in his arsenal, Teel led the charge for the Jaguars at the John Wall Holiday Invitational in December, finishing as one of the tournament’s top scorers. He also possesses the ability to play lock-down defense, staying active and forcing opponents to look for the pass.

With continued success, Teel’s future in basketball at the collegiate level is looking very bright.

It didn’t take long for Murphy to become one of the area’s top high school players.

As just a sophomore, he has become one of the biggest reasons the Rampants remain perfect at 12-0. At 6-foot-3, Murphy can operate easily under the basket or outside in the mid-range. His power and athleticism driving to the hoop makes it a tough ask for any player to try to stop him when he’s in close.

The most exciting part of Murphy’s is game is just how he will develop over his remaining two-and-a-half seasons at the preps level, and college programs are sure to come knocking very soon.

Despite battling injuries this season, including losing a tooth at the John Wall Invitational, Smith has continued to shine and grow as the season progresses.

After growing more into his 6-3 frame, Smith has found yet another level to improve his game to, as he is already a four-star prospect by 247sports.com with a 94 rating.

One of the most consistent shooters around, it seems that even an off night for Smith would be considered a strong performance for most others. N.C. State head coach Kevin Keatts and the Wolfpack faithful are clamoring over Smith’s abilities, including his powerful dunks, leaving many excited for his future in Raleigh.

Wright has it all, and what makes it even more impressive is his ability to continue to fill the stat sheet on a team with three unique stars. He can shoot, drive, defend and pass effortlessly, and when combined with his strong work ethic, a tough defensive assignment for any opponent.

The N.C. Central commit is nearly finished with his impressive high school career, and the ceiling for Wright seems endless. His ball handling is superb, and with his advanced ability to see the court, he can quickly make a decision on whether to pass to a teammate or drive to the basket, where he can finish with either hand. Wright’s ability to change direction has created plenty of impressive moments throughout his career, leaving defenders wondering just where the ball ended up.

Wright will surely be looking to cap off another exciting era of FC basketball with a second consecutive 2-A state title this season.

Trinity picked up a win Monday night over the Pitt County Pacers in non-conference action.

The Hope girls earned a win Monday over Greene County.

The Mustangs boys improved to 6-1 on the year and 3-1 in conference play Monday after a dominating win over Greene County.

Bethel (5-3) was led in victory by Jahman Davenport’s 19 points, long with 10 from Octavious Acklin.

Bethel is back in action on Thursday against G.R. Whitfield.