Log In Sign Up
You have permission to edit this article.
Edit
News
Opinion
Sports
Features
Obits
Multimedia
Local Events
Jobs
Classifieds
e-Edition
Our Sites
Extras
Share This
1 of 3 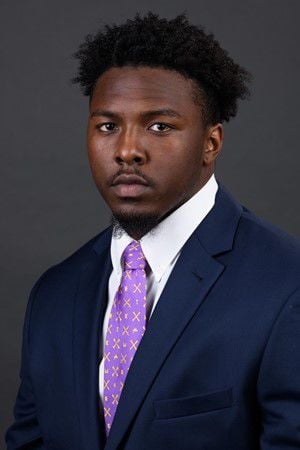 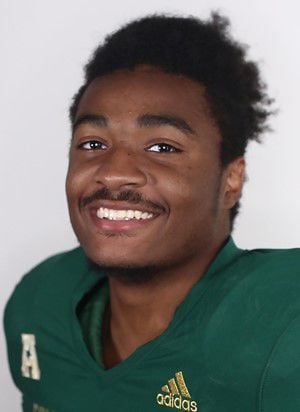 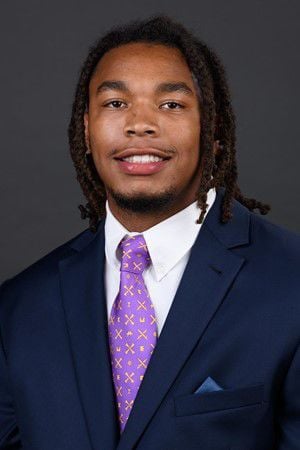 Perhaps no one is anticipating getting back on the field Thursday night more than Jones. He authored the final play last Saturday in Houston, fumbling the ball away on the Pirates’ overtime possession and cementing a 31-24 Cougars win. Jones has had a promising season thus far with 15 catches and a couple of touchdowns and has teamed well with fellow tight end Shane Calhoun to give the Pirate pass game needed depth.

The junior 221-pound rusher powered his team’s victory last week against Temple, throttling the Owls for 152 yards and two touchdowns. It was part of a 421-yard explosion for USF, and Mangham was one of two 100-yard rushers along with 126 yards from Kelly Joiner Jr. For the season, Mangham has 96 rushes for 416 yards and 12 touchdowns. Last season, he saw limited action with the Colorado Buffaloes.

The 6-foot-3, 235-pound sophomore from Winterville has experienced action on both sides of the ball in his career, most notably at tight end, but he has truly settled into his role of key defensive catalyst as a linebacker and pass-rusher. Lewis has forced two fumbles and has wrapped up three sacks to go along with 34 total tackles (16 solo) and 4.5 tackles for loss. He also has two quarterback hits.