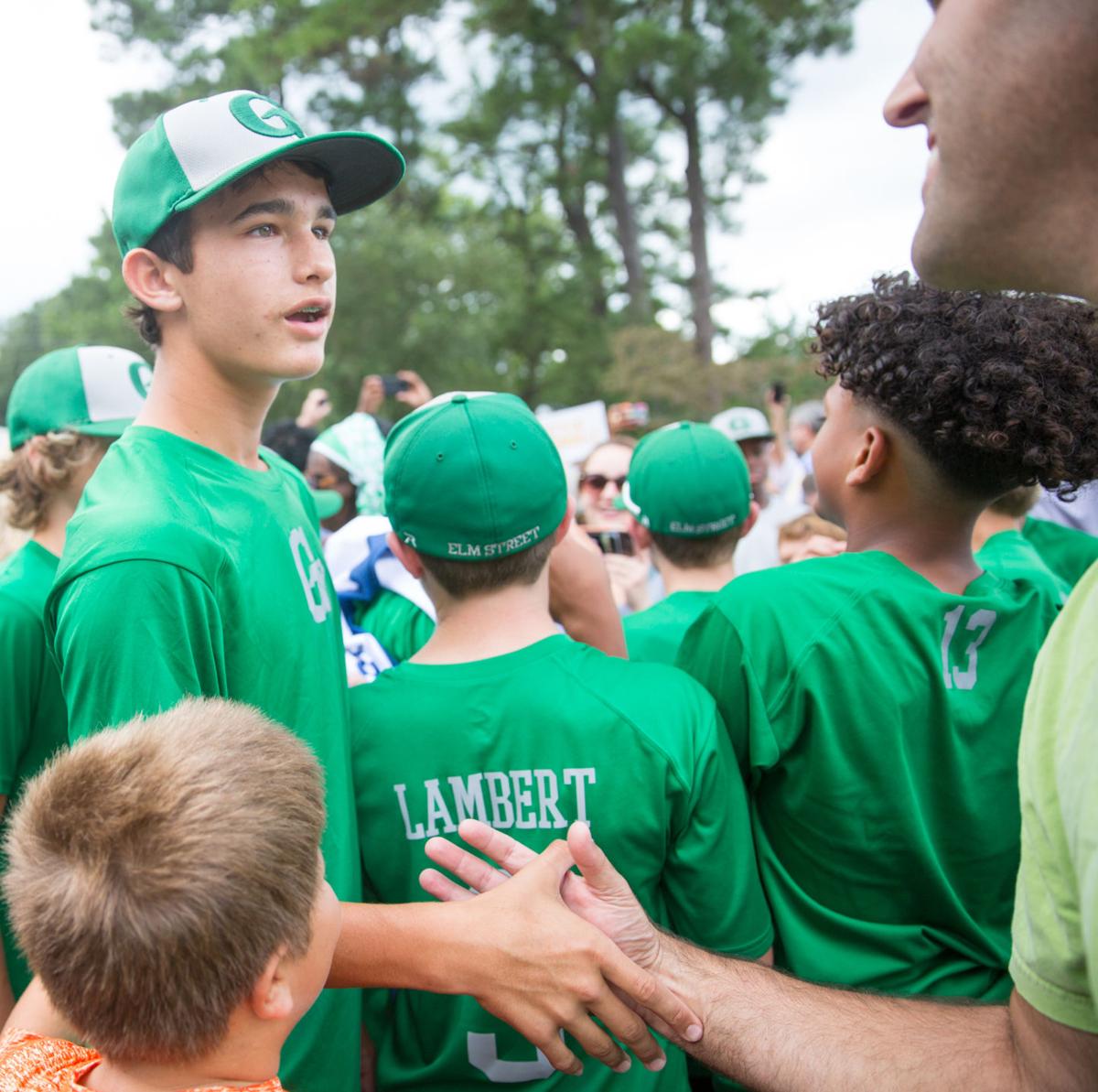 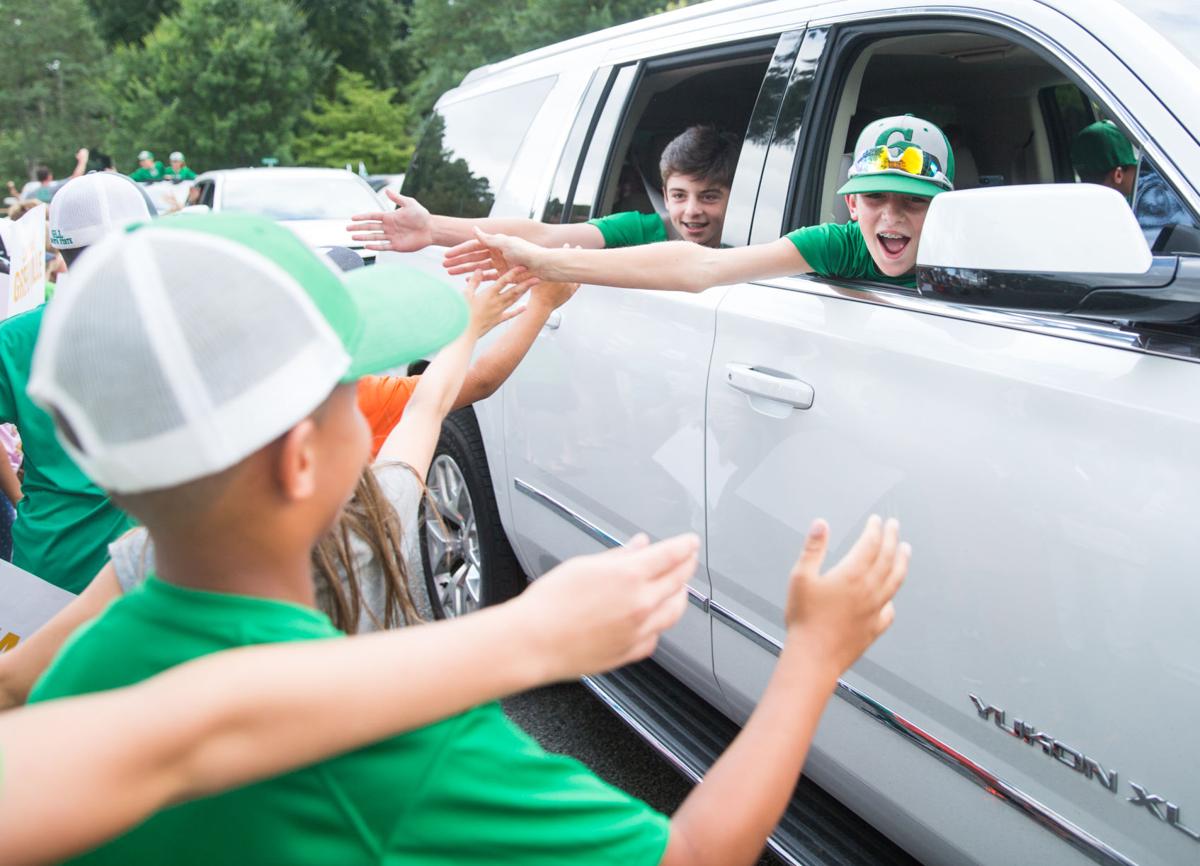 There was a rain delay in 1998 when Greenville Tar Heel was winning the Little League Southeast Regional championship game in Florida.

For people not on location, getting up-to-date information was difficult because ESPN had gone away from coverage of the game and switched to snooker pool. That was even the case for Greenville Little Leagues commissioner Brian Weingartz.

“They ran a crawl across the bottom of the screen saying they decided to call off the game and that we won the championship. That’s how we won it and that’s how I found out,” Weingartz said. “So do you think it’s different now? Yes.”

The North State All-Stars already left for Williamsport, Pa., and late next week will begin double-elimination play at the Little League World Series. It is the same accomplishment as the Tar Heel club from 1998, but there is likely more buzz this time because of how much faster information can travel and the immediacy of social media.

Just minutes after the team won Wednesday afternoon to clinch a spot in Williamsport, there already were Facebook and Twitter posts about the Little League World Series berth.

There was a celebration held for the team Thursday night at Elm Street Park. This gave players a sense of how word had traveled in Greenville while they were competing at the Southeast Regional in Warner Robins, Ga.

“People told me that the magnitude of it hadn’t hit the kids, but I think in the next 15 minutes or so when they pull in here, the magnitude will hit them,” Weingartz said just before the team arrived at Elm Street.

Although things were different in 1998, Weingartz said this team — and any others in the future that make it this far — will be connected to the initial Greenville squad that broke through and played in the LLWS.

“We became a Williamsport program then, and I think that makes you a little different than everybody else,” Weingartz said. “To win again this year with our other league, I think that really solidifies everything we are trying to do. It’s not all about All-Stars, but that is the stage that people tend to recognize you on and it’s how they kind of judge your program.”

Matthew Matthijs struck out the first Peachtree City, Ga., batter in the sixth inning on Wednesday for his 10th and final strikeout of the game.

A few minutes later, the last out was a chopper hit to first baseman Thomas Barrett. Where is that ball?

“We got the ball back,” Barrett said. “I threw it to the umpire and he got it and I think gave it over to Matthew.”

Those interested in checking out North State’s first opponent in Williamsport can watch ESPN today at 11 a.m. for the U.S. Midwest Regional final. The winner will face North State on Aug. 18 at 8 p.m.