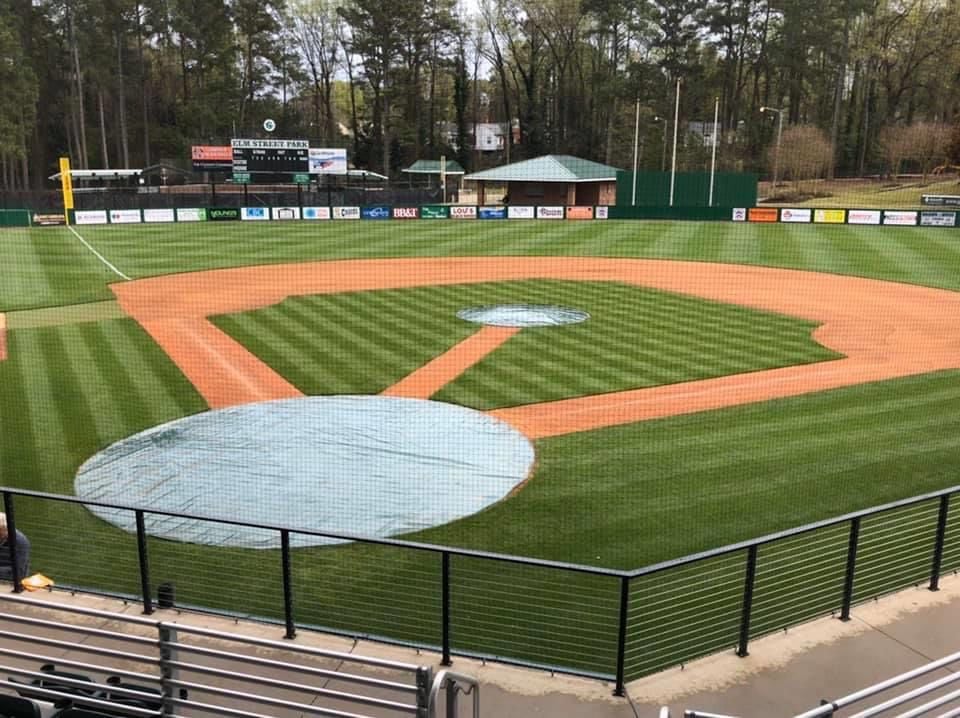 Elm Street Park is pictured from behind home plate during a recent afternoon. The first game at the Little League stadium was held May 23, 1951. 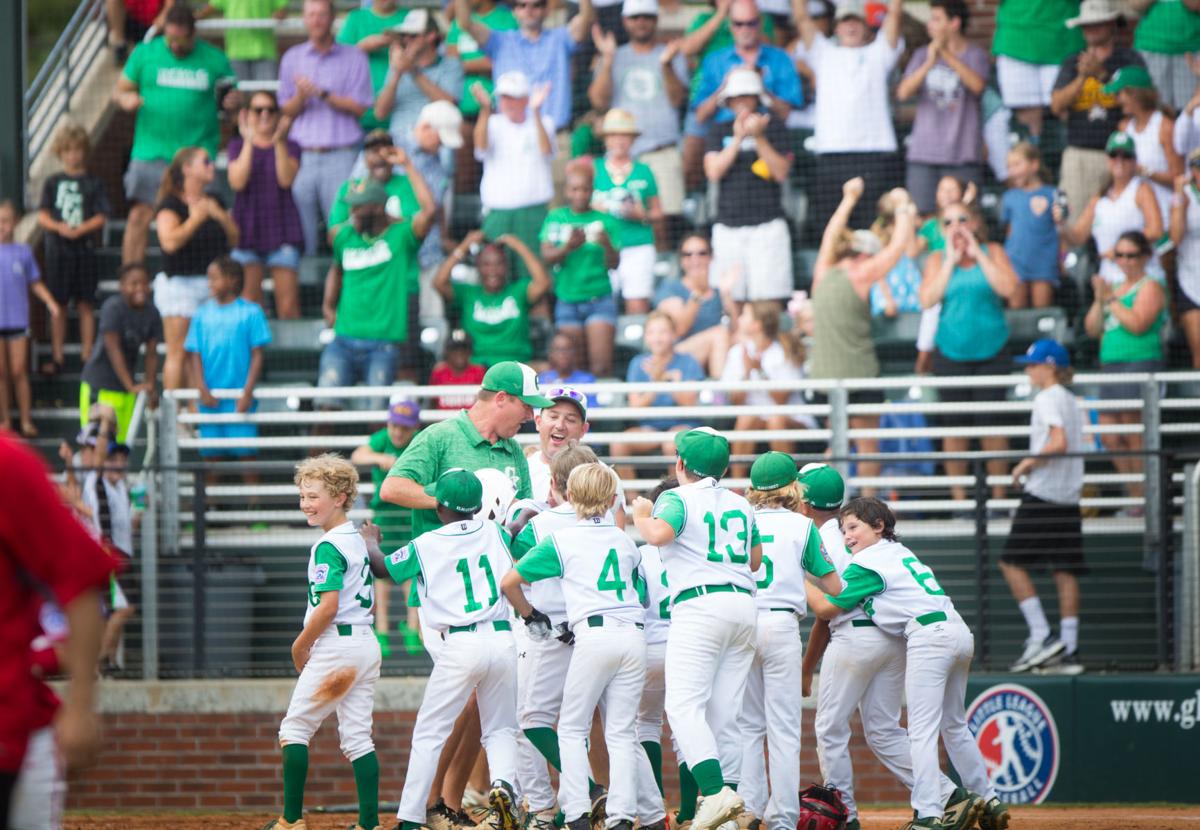 Elm Street Park is pictured from behind home plate during a recent afternoon. The first game at the Little League stadium was held May 23, 1951.

The seclusion and tactics of grass-cutting and watering dirt has led to only a few moments of reflection for Weingartz during this time of sports leagues nationwide not playing games. NASCAR, golf and other organizations are just now able to stage modified events. Elm Street Park turned 70 on Saturday, only adding to the empty feeling locally in sports during the COVID-19 pandemic.

“What would have been opening night (April 10) this season, I left the park between 7 and 7:30 and just kind of shrugged my shoulders and went home,” Weingartz said. “The 70th birthday also is a big day. I think it’s unique that this place has been around for 70 years.”

More details need to be worked out before a first pitch can be thrown this year. Weingartz already has taken direction from Little League International and is mainly working with Greenville city officials for direction and requirements on what is bound to be a changed game with updated safety rules and regulations for players, their family members and other fans.

Weingartz is hoping games could begin soon, without knowing a definite start date.

“We have no idea what the rules might be, but I think it’s safe to say that we’ll be willing to follow whatever rules are put out there for us so that we can begin playing,” he said. “We just have to sit back and wait for them to tell us what they want us to do. Certainly, whatever rules are put in place, we’ll figure out a way because our priority is getting the kids out playing ball again. They are very excited to begin, there’s no doubt about it.”

Team rosters haven’t even been finalized.

The leagues’ new plan is, at some point, to hold two days of tryouts and then a draft and then days of formal full-team practices before flowing into games more quickly than under normal circumstances in previous years.

For Weingartz, the challenge of keeping Elm Street Park game-ready — even without games — has at least brought him some normalcy during far-from-normal days.

“It’s never as much fun working on the field when there are not games,” he said. “Having said that, I can say personally that I don’t know how I would have made it through the last two months without the field. It’s very fulfilling to work on the field and get the grass mowed nicely and all of that. To me personally, the field has been very important. It has allowed me, I think, to keep some form of sanity.”

What is important to droves of Little League youngsters worldwide is the dream of playing in the Little League World Series in baseball (South Williamsport, Pa.) or softball, which was scheduled to be hosted at Elm Street Park for the first time in August. Little League International on April 30 canceled all of its World Series events and regional qualifying games, thus ending or at least cutting short the annual journey of All-Star teams hoping to win their local, state and regional tournaments to qualify for unique World Series events filled with international flavor.

To at least help fill that void, GLL is planning for all-Greenville North State versus Tar Heel series to end the season.

“You can’t say you are ever going to go to the Little League World Series, but this is one of those programs that every year has that puncher’s chance to go,” Weingartz said. “We’ve been before and are usually in the mix. It’s tough to take that opportunity away from them, but we are going to do the best we can to try to make that up to the kids.”