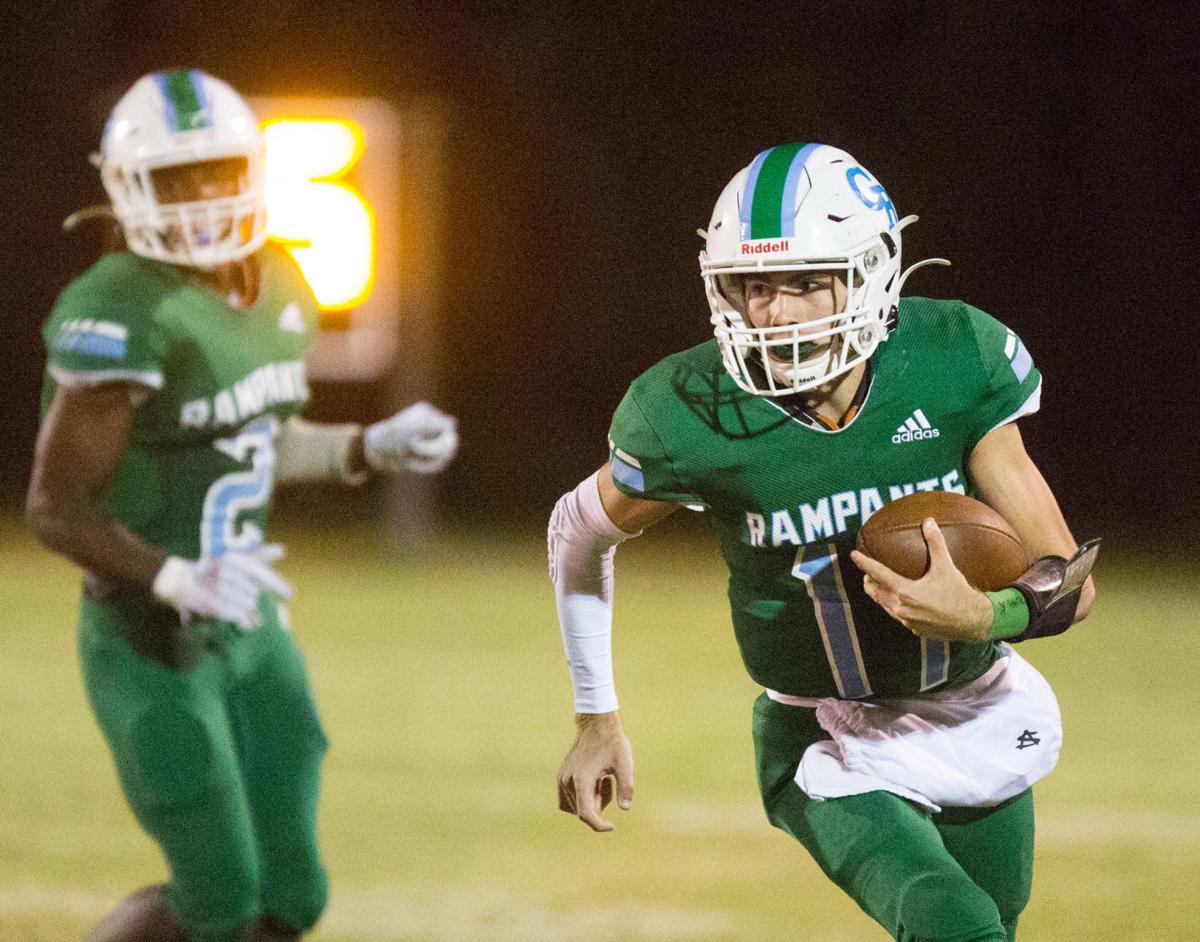 J.H. Rose’s Wade Jarman runs the ball during a game against South Central on Nov. 1. 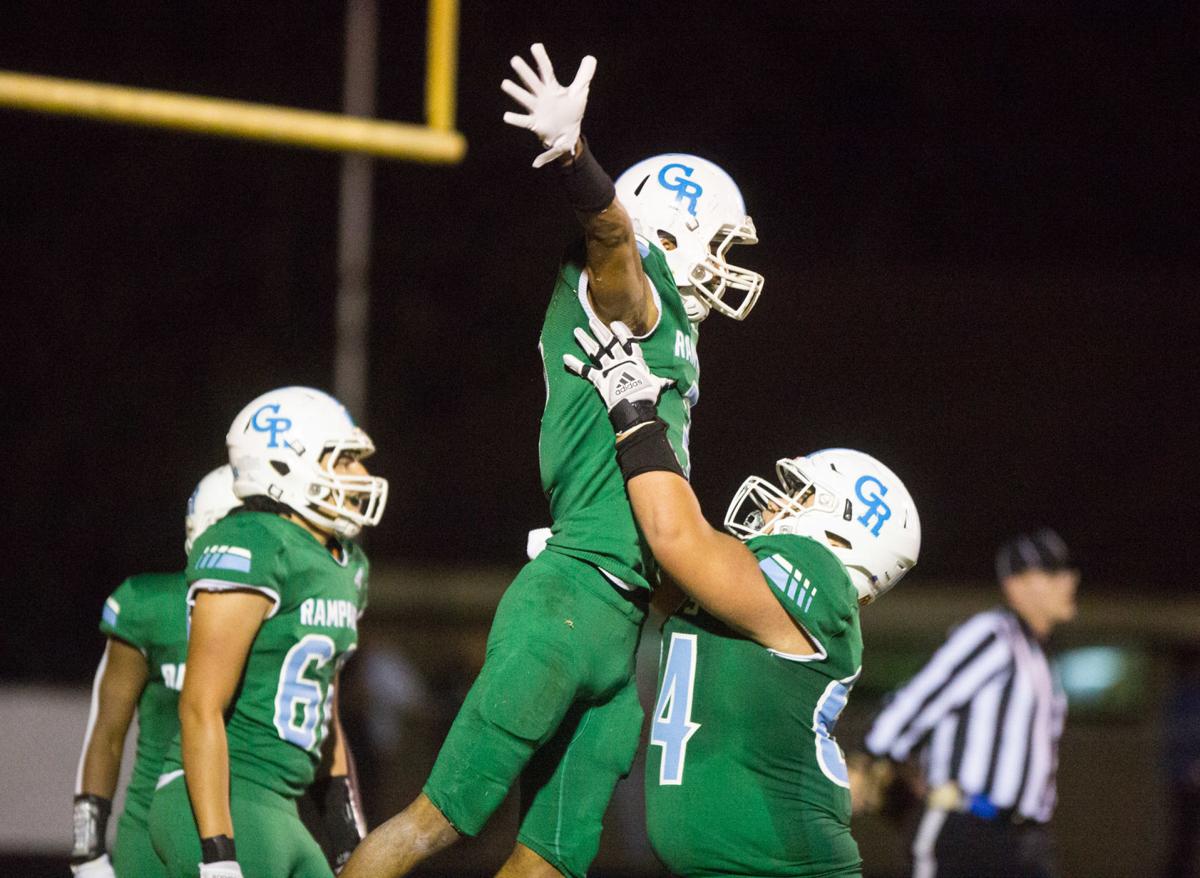 J.H. Rose's Kevin Hamilton is lifted up by teammate Elijah Lambert during a game against South Central on Nov. 1, 2019. 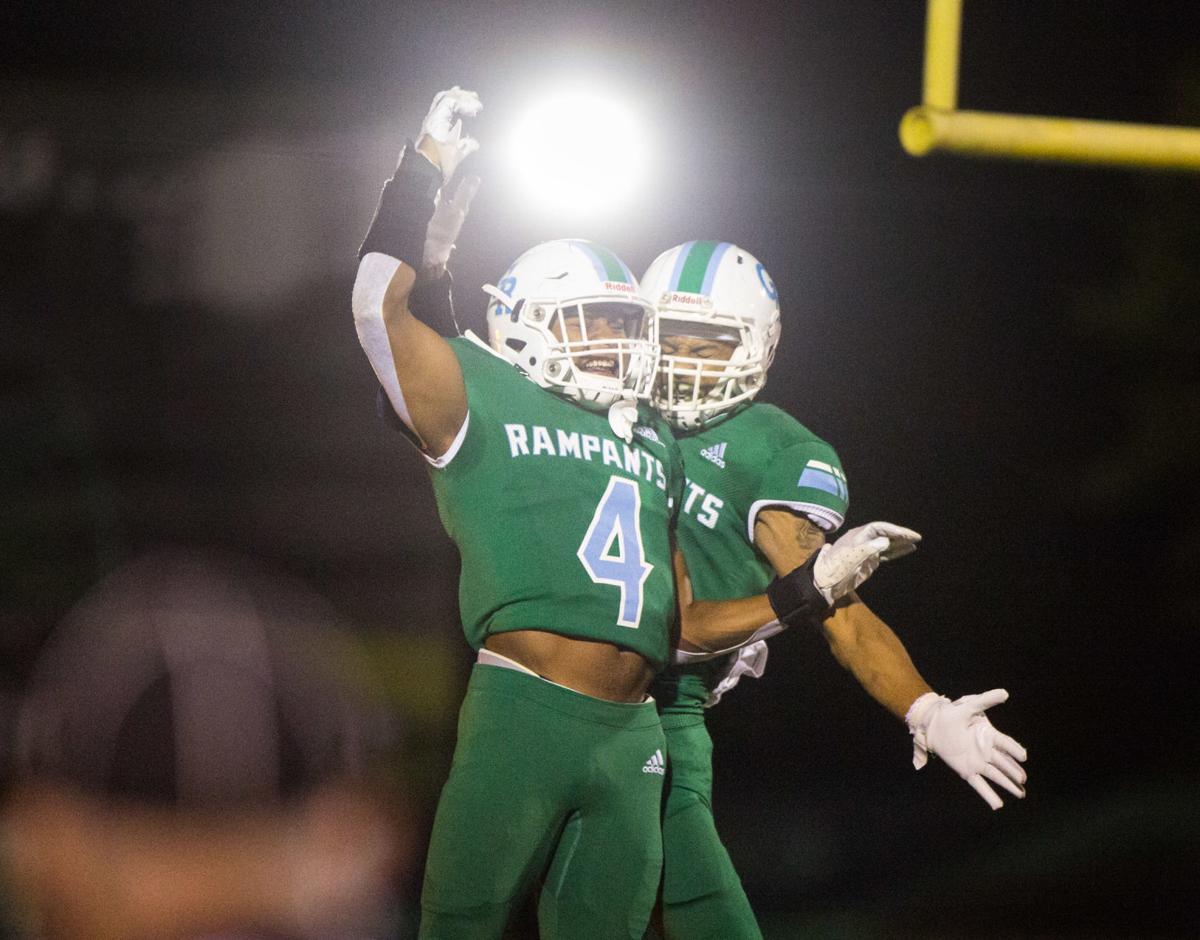 J.H. Rose’s Wade Jarman runs the ball during a game against South Central on Nov. 1.

J.H. Rose's Kevin Hamilton is lifted up by teammate Elijah Lambert during a game against South Central on Nov. 1, 2019.

After removing coach Dave Wojtecki from his duties on Nov. 11 as head of the J.H. Rose football program, Rose athletics director Clay Medlin said Tuesday night the Rampants’ search for their new coach is nearing its conclusion.

“We’ve had a ton of interest, and we figured we would,” he said. “When we opened up the job a month or so ago people started flooding in, and we weren’t necessarily overwhelmed, but it was great to see that. We really had to really dig through a lot of applications.”

Medlin said applications came from all around the Southeast, including Florida, Georgia, South Carolina and especially eastern North Carolina.

“Right before Christmas we closed it down, and after the holidays we kind of sat down and got it narrowed to a very small pool," Medlin said.

The list of potential replacements has been reduced to five, according to Medlin.

While wins and losses will play a big role in the final decision, Medlin explained he and the rest of the search committee, which includes school administrators, are also looking for stability.

“Obviously, wins and losses is a big factor,” he said. “Off the field, it’s important to us to get someone who wants to be here. Community involvement, school involvement, someone who supports everything we do here at the school and someone looking to take our program to the next level (are all factors). We also were looking for someone who understood the history, tradition and culture of this program, and a lot of the guys who applied got that. They showed that they really cared about this school and everything it has to offer.

“We saw some guys from out of state and they were staying at one school for a year and jumping around. We’re not looking for that. We want someone who will come in and remain with the team for years to come.”

Medlin did not release the names of the final five candidates, but said people familiar with the area would recognize some of the names on the applications.

“They might be names people may recognize,” he said. “We don’t want to allude to anything yet due to the way the process works. We’re going to sit down and start talking with people in a couple weeks, and if we don’t like what we have, then we’ll go for another round. We want to make sure we hire the right guy and not make a hasty decision. We’re hoping to have a decision by the end of January, but that’s not a definite timeline."

The new hire will be the fifth in the last year for Rose athletics. Medlin already replaced holes at the top of the girls’ basketball, volleyball and boys’ and girls’ soccer programs in his first year in charge.