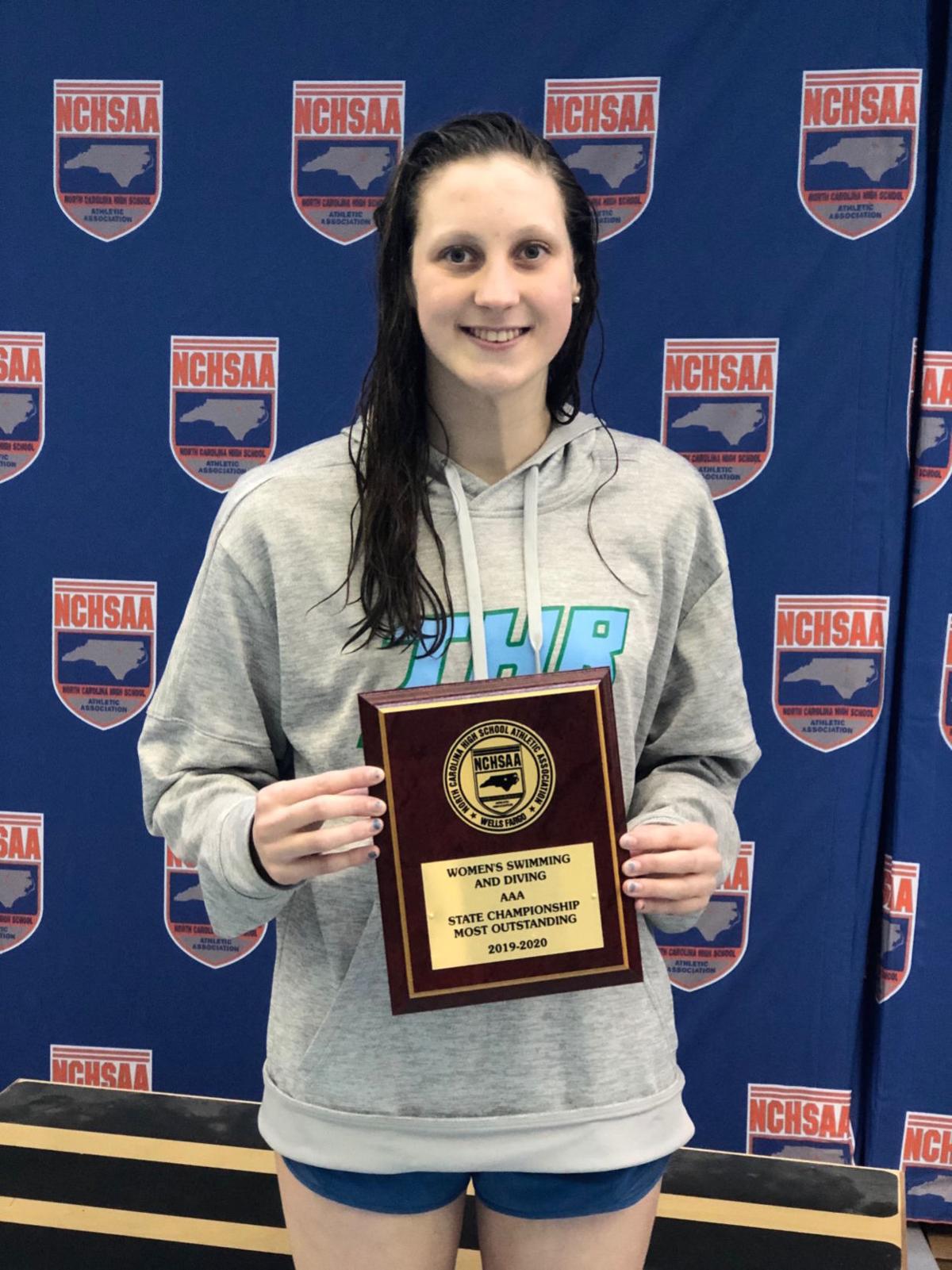 Smith also was state champion in the 100 freestyle during her freshman season.

At the 4-A state championship meet on Friday, Bethany Tart, a senior at South Central, finished ninth in the 100-yard freestyle and 10th in the 200 free.