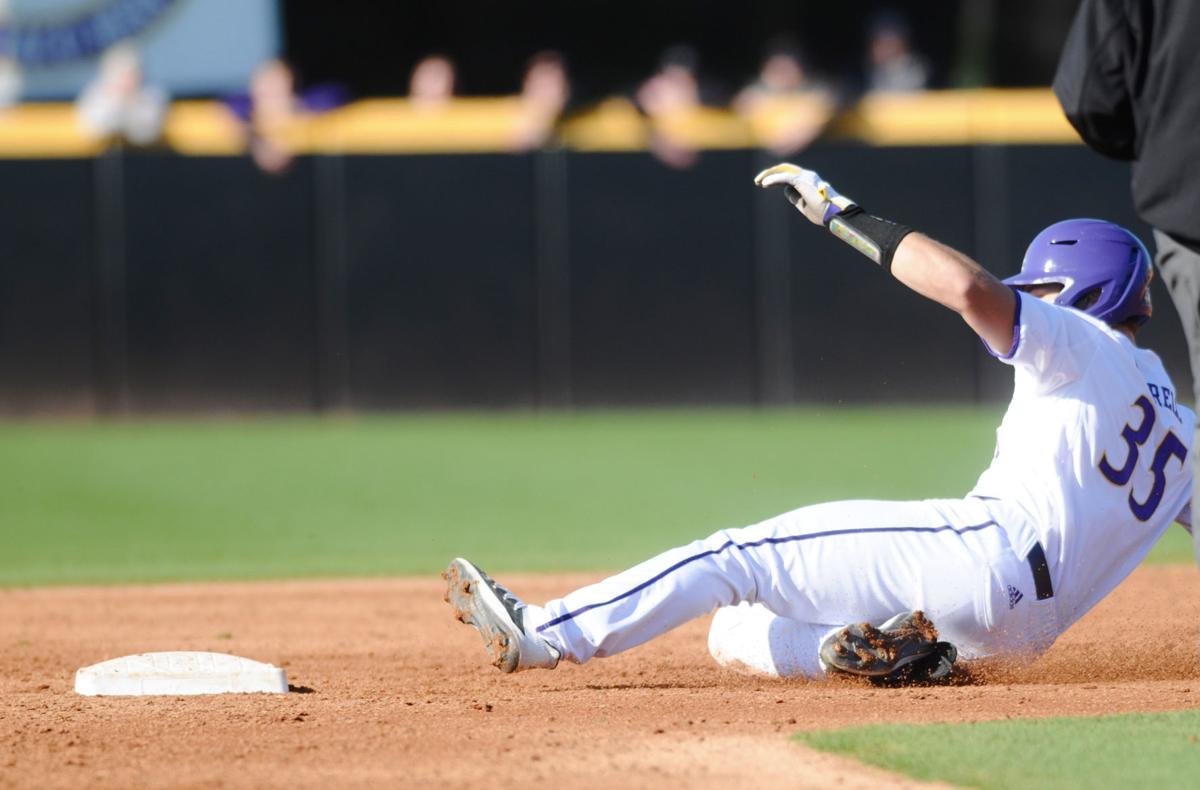 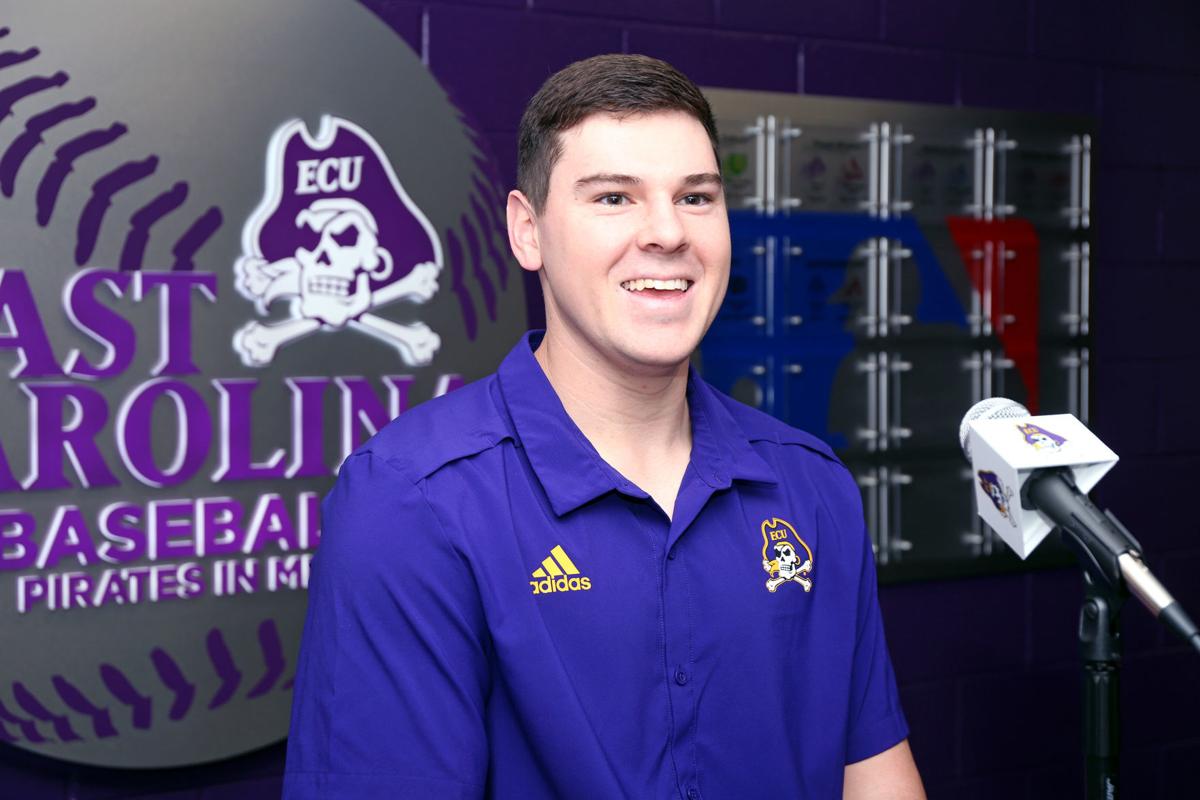 ECU ensured that Sunday with a doubleheader sweep of Georgia Southern at Clark-LeClair Stadium, winning 3-2 in an error-free defensive game by the Pirates and then a 10-2 rout that the hosts led 10-0 after three innings. No. 21 ECU (6-1) also beat the Eagles 3-0 on Saturday.

The first inning was a key to the series, which in Game 3 included four runs by the Pirates thanks to a three-run home run by Bryson Worrell. ECU enjoyed an 8-0 advantage in the first inning for the weekend.

“I knew runs were going to be at a premium and our pitching matched their pitching, pitch for pitch, and I thought defensively we were very good all weekend,” Pirate coach Cliff Godwin said. “Offensively, it was tough treading, but today in the second game I thought we put together some really quality at-bats with runners in scoring position. Bryson had a big swing.”

Worrell’s homer was ECU’s second of the day and was preceded by one-out singles from Zach Agnos, Alec Burleson and Thomas Francisco.

GSU (3-4) didn’t score until a solo shot by pinch hitter Chandler Davis off Nate Nabholz in the top of the sixth.

“It’s easier to play when you have the lead,” Worrell said. “They had good starters and we knew that, so we just needed to jump on their starters and get them out of the game early and get into their bullpen.”

“He could have gone one more inning, but we had such a long third inning that I didn’t want to run him back out there,” Godwin said. “He obviously was begging for it again.”

The teams totaled 25 hits at an almost even rate of 13-12 favoring the Pirates. Alec Burleson was 3-for-5 with two runs scored and two RBIs.

Another solid bullpen performance, including two scoreless innings delivered by C.J. Mayhue, helped the Pirates clinch their weekend series with a Game 1 win over the Eagles in the doubleheader.

ECU starting pitcher Tyler Smith yielded one run on three hits in 4.2 innings, and Matt Bridges was charged with a run without recording an out in facing two batters.

But Mayhue struck out three with two walks in his two hitless frames, and Ryder Giles moved from shortstop to the mound for the final 1.1 scoreless frames.

Giles fanned one Eagle and retired all four of his batters in sealing his first save of the year and second of his career.

Mayhue, a freshman left-hander from Shelby, has not allowed an earned run in six innings that span three appearances. Garrett Saylor and Cam Colmore also each have a 0.00 ERA in three relief outings.

“To this point, (Mayhue) has not flinched,” Godwin said. “I thought Parker Boyle was really good again today and he was good at Campbell (on Wednesday), so it’s just trying to figure out those (bullpen) pieces and the rotation and everything.”

Giles had an RBI double in the bottom of the second, one inning after Francisco hit a a two-run homer to right field. Francisco, last week’s American Athletic Conference hitter of the week, was 2-for-4 in the opener and 2-for-3 in Game 2.