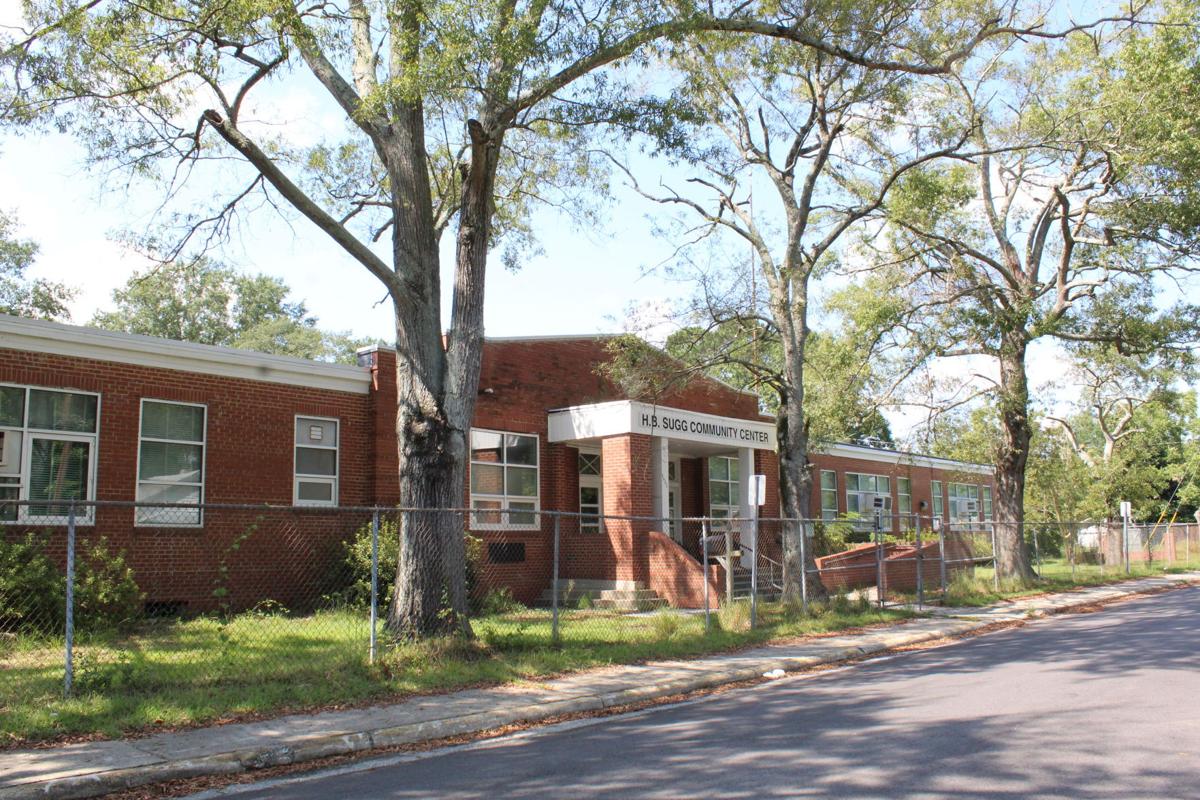 H.B. Sugg School served students in the black community from 1903 to integration. 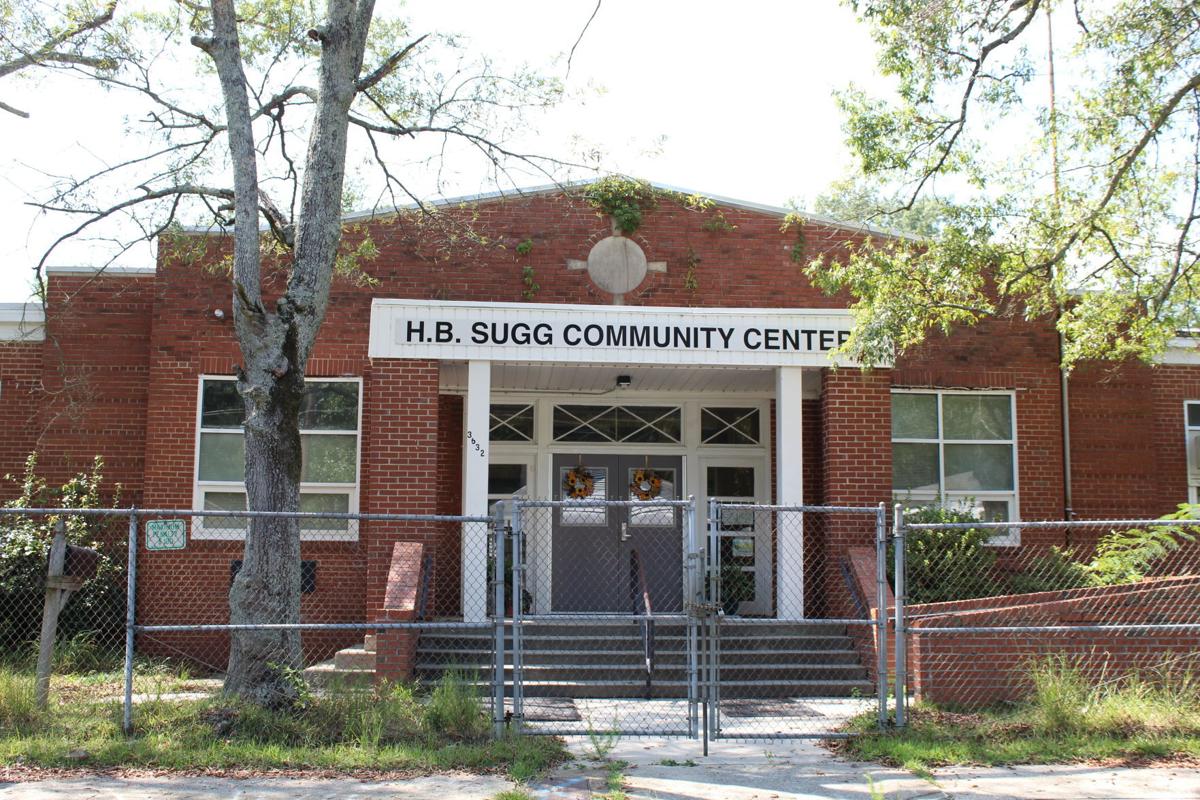 The H.B. Sugg School, now used as a community center, has been named to the National Register of Historic Places. Community leaders working to renovate it are holding sessions on Saturday to share its history and discuss its future.

H.B. Sugg School served students in the black community from 1903 to integration.

The H.B. Sugg School, now used as a community center, has been named to the National Register of Historic Places. Community leaders working to renovate it are holding sessions on Saturday to share its history and discuss its future.

FARMVILLE — Community leaders working to renovate H.B. Sugg School are holding sessions on Saturday to share its history and discuss its future.

The Lost Sheep Foundation is inviting the public to attend one of several 45-minute presentations at Horne’s Funeral Home at which a scale model of the school building is set to be unveiled.

The foundation was instrumental in securing designation on the National Register of Historic Places for the school in November. Organizers hope the designation will help them secure funding for renovations needed to operate an outreach program.

The school served students in the black community from 1903 to integration. The high school closed in 1971 when students in grades 9-12 began to attend Farmville Central High School.

The following year, the school became the integrated H.B. Sugg Elementary School. In 1999, the building closed when Pitt County Schools moved all of Farmville’s schools to a single campus.

The structure lay dormant until 2002, when it was purchased by Bible Way Holiness Church, which converted it into the H.B. Sugg Community Center.

Speakers on Saturday will talk with visitors about the school’s history and legacy of Herman Bryan “H.B.” Sugg, an educator and community leader until his death in 1980.

Sugg was born of formerly enslaved parents and attended the Mary Potter School in Oxford and Lincoln University.

After moving to Farmville in 1918, Sugg taught school at what was then the Farmville Colored School. In 1965 he became the first African American to serve on the local school board.

Sugg is just one of the many to be mentioned during the informational sessions that seek to highlight the school’s heritage. They also will highlight the role the school played in the community and celebrate its National Register placement.

Dominique Baker of the Lost Sheep Foundation will debut a 17-by-14 foot replica of the building. It will be one of many pieces Baker hopes to assemble for the school’s archive, he said.

Organizers also will promote plans for the school building’s future.

In addition to serving as a community center, it currently houses Farmville Benevolent Ministries. Members of the foundation and Bible Way also plan to operate a community resource development program.

The program will help foster needed employment skills such as resume building and networking. It also will offer aid for residents who want to purchase their first home or need help preparing a budget. Legal resources also will be available through the program.

Organizers are offering five sessions to help participants spread out. The first session will begin at 10:30 a.m. Sessions will last approximately 45 minutes and allow for organizers to sanitize in between in each session.