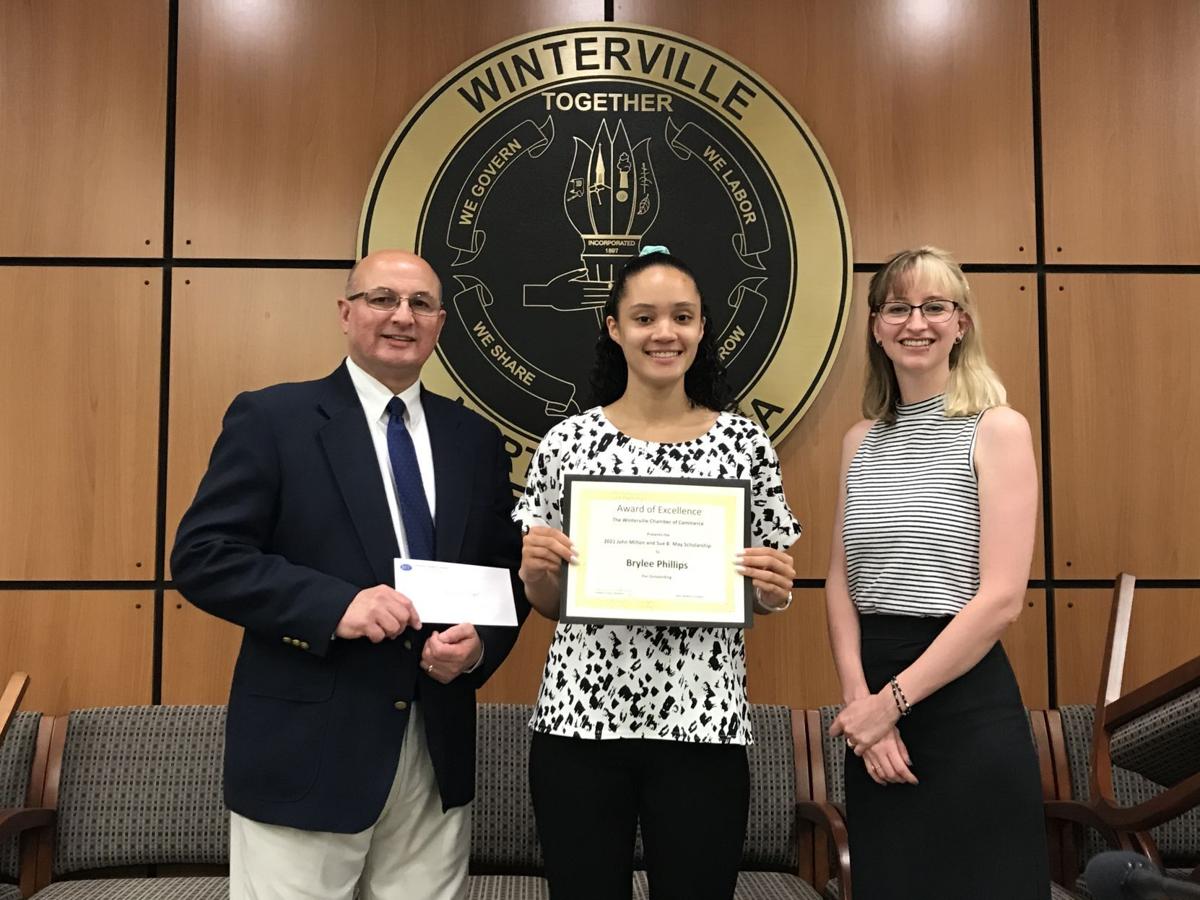 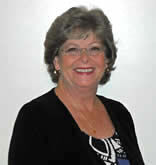 The Winterville Chamber of Commerce has been busy tallying votes this past month.

We held our annual awards a little differently this year by allowing voting from the public to be done using a Google Forms questionnaire. First we received nominations, then final votes.

Our categories this year were a mix of four old and three new. We received many nominations for a variety of deserving businesses and individuals, but in the end we had to only choose one from each. With votes from what seemed like half the town, we reviewed the results at the end of May and found our winners to be the following:

We are very proud of each of our winners, as well as our nominees. We will be celebrating with a reception at one of our local chamber member restaurants, Famiglia. The event will be exclusive to chamber members, the winners and their families.

The chamber also has announced that Brylee Phillips is the winner of this year’s John Milton and Sue May Scholarship. Phillips is a South Central High School graduate who will be leaving for UNC Chapel Hill this fall. She graduated third in her class, boasting near-perfect SAT scores.

Phillips will be majoring in biology with intentions of becoming a doctor. She says she’s always dreamed of becoming a doctor but the type of physician has fluctuated due to some of the experiences she has had. Currently she aspires to become a trauma surgeon.

Phillips was given the opportunity to work at Vidant hospital and do some shadowing there, including in the neonatal department. It has really helped her understand better what these different positions entail and then form more educated goals on what will be right for her.

When asked about what has kept her motivated to work so hard throughout school and to be involved in so much, she says it really revolves around her goal of becoming a doctor. She recognizes that that’s an important calling and it falls on her to do it well. She won’t always have her parents around or anyone else to keep her on task, she has to be able to find that from within.

If the trauma surgeon goal doesn’t show you how mature she is, that mindset certainly should!

Phillips is excited to move on to this next chapter of her life, venturing into adulthood. With all the knowledge and experiences she comes armed with, we think she will find herself very successful.

The chamber is thankful to have her as such a wonderful role model for the community, and we look forward to watching her journey.

Debbie Avery is executive director of the Winterville Chamber of Commerce.