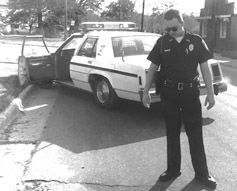 In 1993, Barry Stanley was a rookie with the Grifton Police Department. 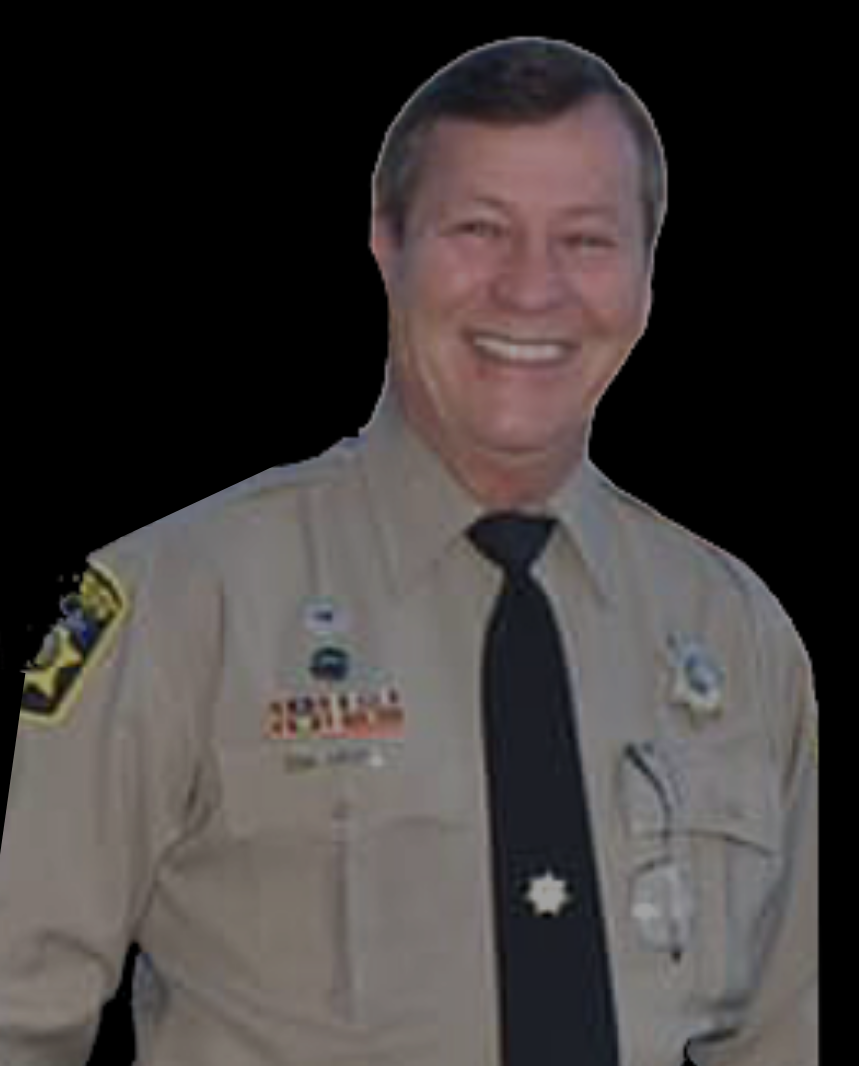 AYDEN — Many in Ayden last week morned the loss of the town’s former police chief and a school resource officer at Ayden-Grifton High School.

Ayden-Grifton High School resource officer Prince Bunting died on April 26 at age 65, according to the Pitt County Sheriff’s Office. A candlelight vigil for Bunting is being held at the school at 8 p.m. on Friday.

Stanley began his career in law enforcement in 1993, working part-time for the Grifton Police Department. In 1995, he began working for the Ayden Police Department before becoming Bethel’s assistant police chief in 2000.

He returned to Ayden for good in 2005. He served as chief for eight years.

Stanley retired due to health issues. Dialysis was preventing him from spending time in the field.

“I want people to remember me as a chief who made a difference,” he said in an interview at the time.

Many said this is how will be remembered.

“He enjoyed joking around and making people laugh with his humor. His kindness and friendliness put people at ease when he had to resolve a case or providing guidance to someone.”

Stanley provided great leadership for the department and community and was a loving family man, Tripp said.

“Barry would always end conversations by talking about his wife and son,” he said “Chief Barry Stanley will be missed. On behalf of the Town of Ayden, our thoughts and prayers are with his family and friends.”

Bunting worked as a resource officer since 2014. He retired in 2018 from the sheriff’s office but continued to work part-time at Ayden-Grifton’s athletic events. He died at his home.

“Deputy Prince Bunting devoted 47 years to wearing a uniform in the military and law enforcement. We will miss his stories, his sayings and his personality,” Ayden-Grifton Principal Chena Cayton said.

Bunting was a graduate of D.H. Conley High School and retired from the U.S. Army.