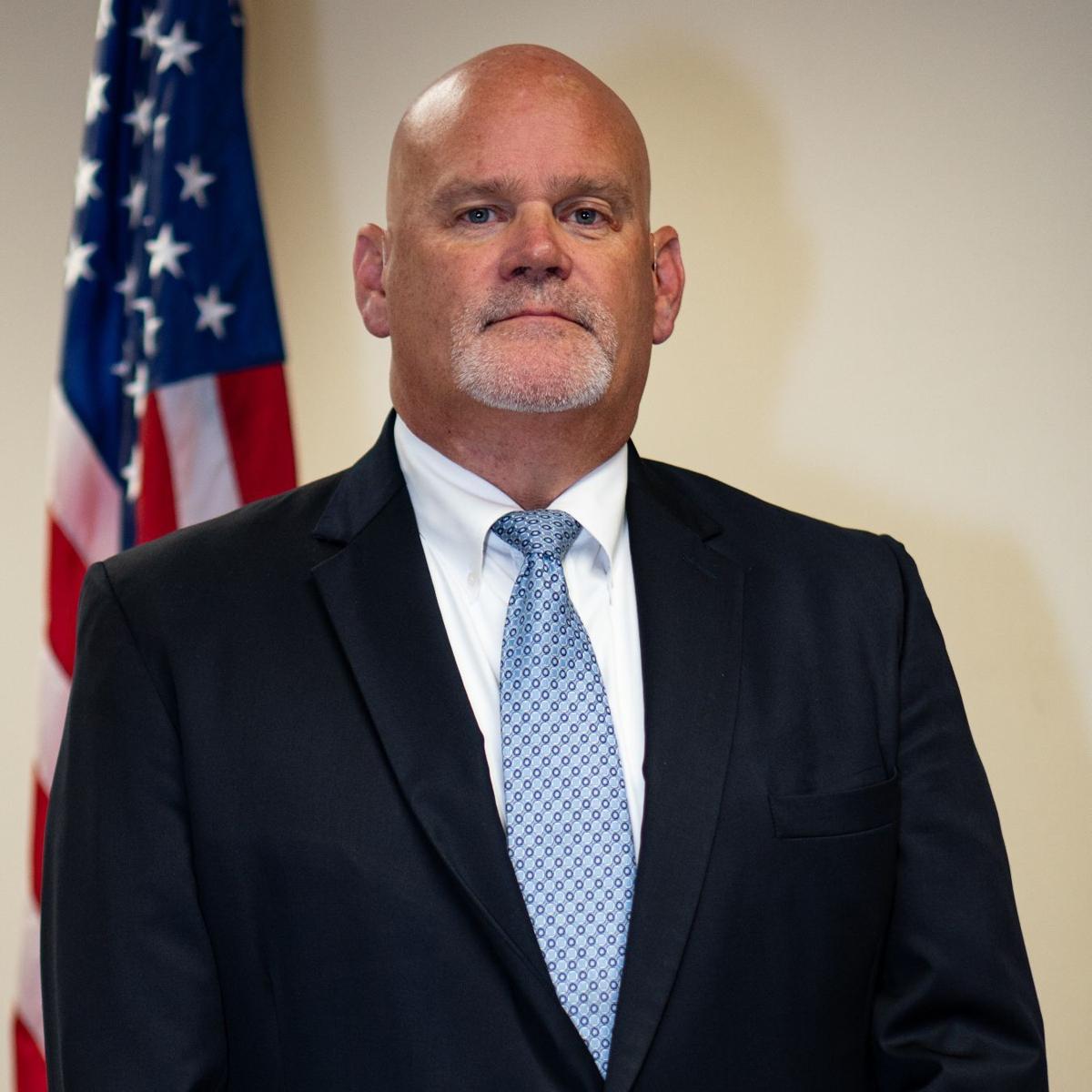 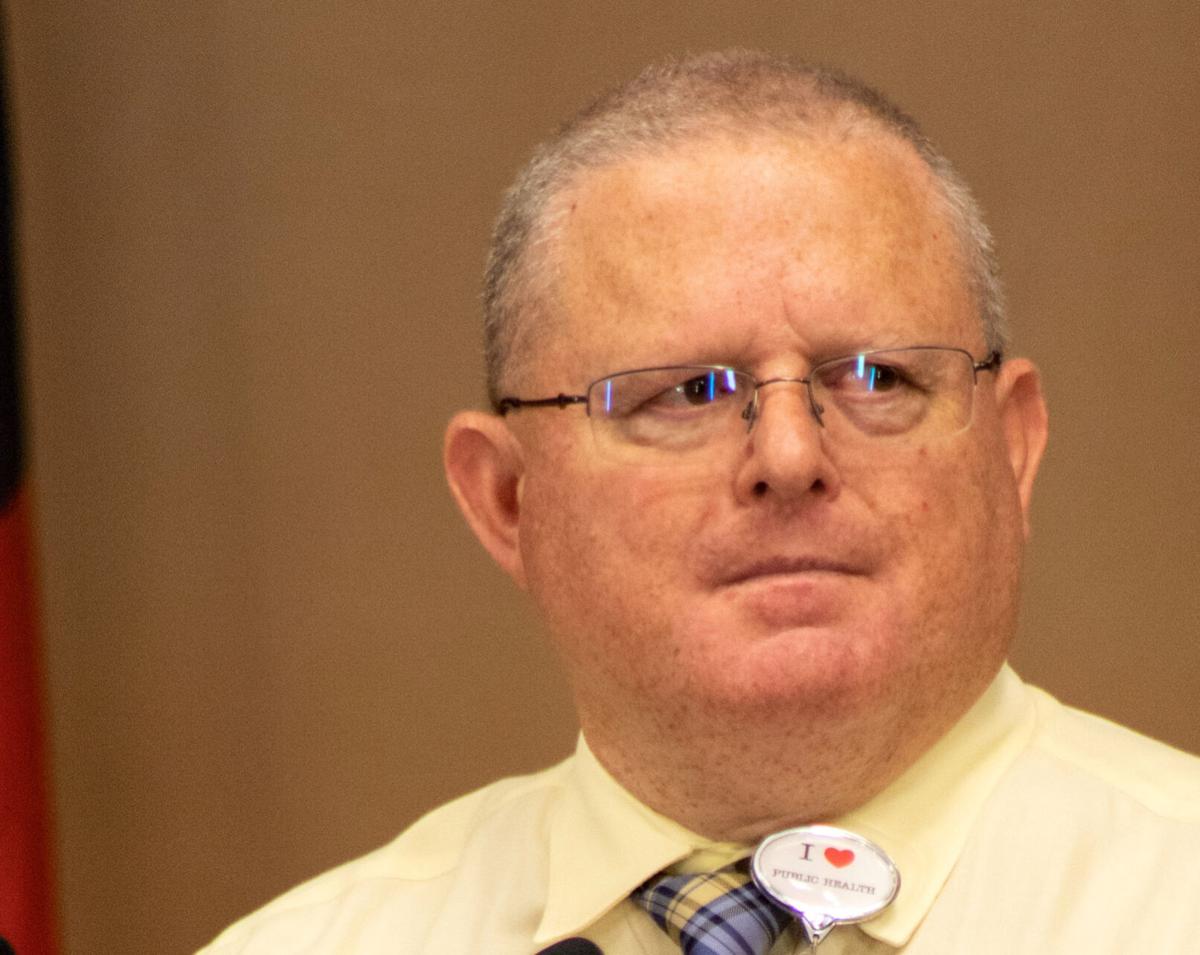 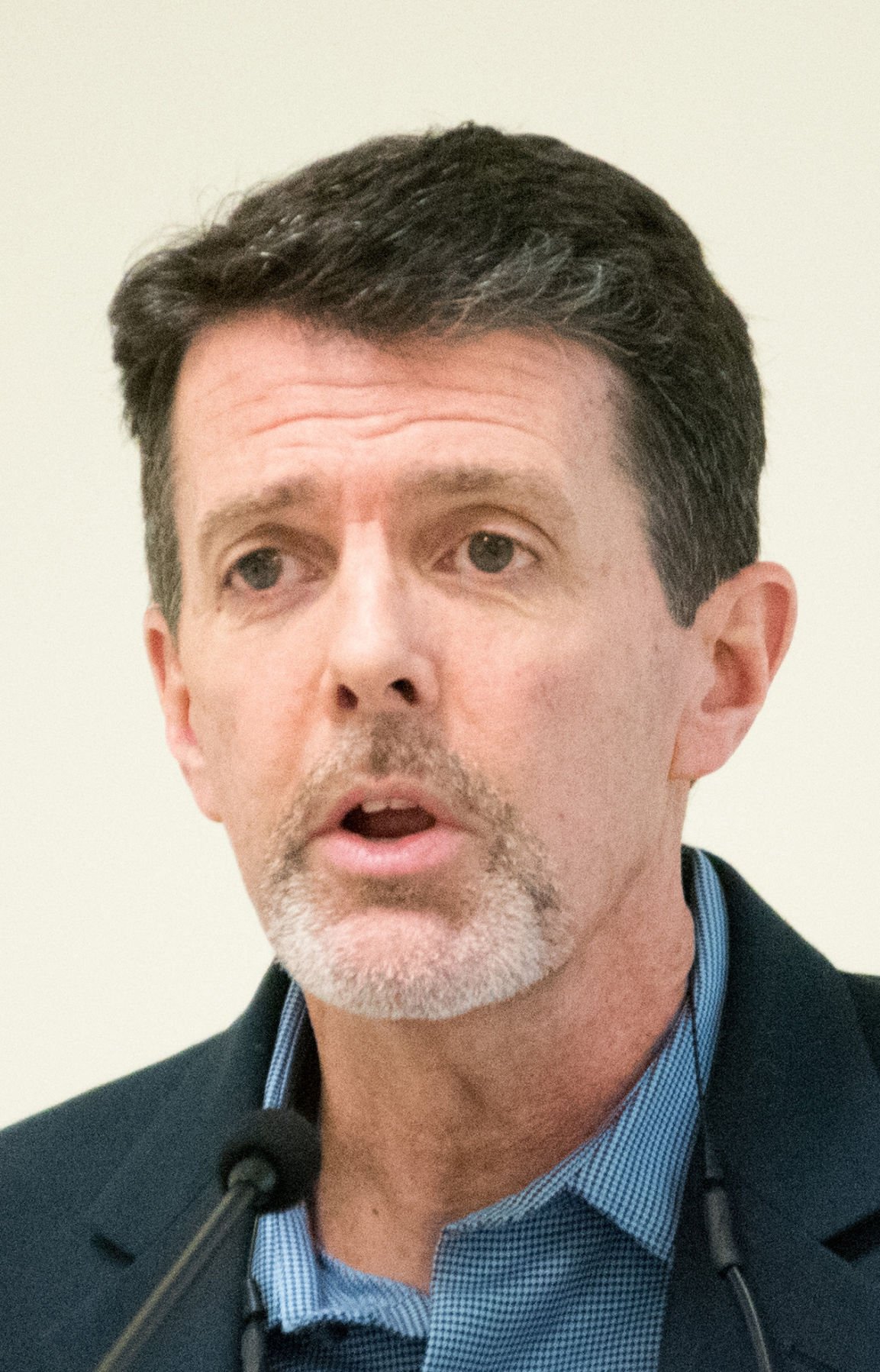 Health care continues to see its share of the spotlight in Pitt County as a new COVID-19 testing program and concerns about the county emergency medical service system were points of discussion at Monday night’s Pitt County Board Board of Commissioners meeting.

The board heard from Randy Gentry, director of Emergency Management, regarding emergency medical capabilities Monday night. The presentation centered on changes that have been made in the EMS system as well as inefficiencies. Gentry’s presentation aimed to see if the board desired action.

Gentry and County Manager Scott Elliott addressed manpower as an issue within the county’s EMS, which operates independently of the City of Greenville’s units. The group has also seen overlap with expensing supplies between separate county entities.

There are also issues with logistics on PPE, uniforms and other equipment, according to Gentry. Additionally, personnel logistics have seen paramedics spread thin as volunteer numbers dwindle.

“We have seen that number drop nearly one hundred percent,” Elliott told the board. “I’m not going to say it is at zero, but it is far from where it was 10 years ago.”

The board agreed unanimously that possible changes to the system should be weighed and presented by the county’s EMS Oversight Committee.

“I would like to see what changes could be made, but also want our people to be taken care of as efficiently as possible,” said Commissioner Mary Perkins-Williams.

Pitt County Health Director John Silvernail reported what he called “mostly good news” on the COVID-19 vaccination front. Since March 30, as cases began to increase across the country, the county continues to see stability in the number of active cases per 1,000 residents.

The county also not seen any new fatalities since last week. The number of cases per day increased slightly to 19.6 and the percentage of tests returning positive also crept up from 3.3 percent to 3.6 percent.

Silvernail said that he expects a slight bump in cases as human activity increases and following the large religious holidays of Passover, Easter and Ramadan.

“We’re still very much improved from where we were in January,” Silvernail said.

Those numbers may not include all vaccines given by federal vendors either, which means that the numbers may in fact be higher.

“We are gaining on this thing,” Silvernail said. “And we will drive this thing out.”

A new COVID testing program, the Say Yes COVID Test, is granting Pitt County the distinction of being one of only two sites in the nation where rapid home testing kits are available to residents.

A total of 40,000 kits will be made available to residents at home. Each kit contains 25 tests, meaning that 1 million tests will be available in the community. The plan is for two people in each household to conduct self tests for COVID-19 three times a week until tests are used up.

The intended population for tests are unvaccinated individuals and essential workers.

The county was chosen for the program due to its history with regional public health grants as well as the high rates of COVID-19 that plagued the area since last March.

GUC wastewater is also useful to researchers to track if genetic material from the virus can be found in areas.

“In ECU, they actually found a cluster with that method in the spring semester,” Silvernail said. “It may sound gross but it is proven to be effective to use wastewater to track trends.”

The program aims to compare positive self-testing rates with the amount of COVID-19 in the community as it is identified in normal public health surveillance methods.

Participants are also given a chance to participate in a research study to complete surveys on their experience.

“The hope is that having testing available in the home will decrease the amount of silent transmission in our community,” Silvernail said. “I hope that you will all join me in saying yes to these COVID tests.”

Commissioners on Monday also tabled a decision on approving the proposed N.C. 43 South Use Plan. The board approved a request from Sheriff Paula Dance for three clerks to process a record number of gun permits.