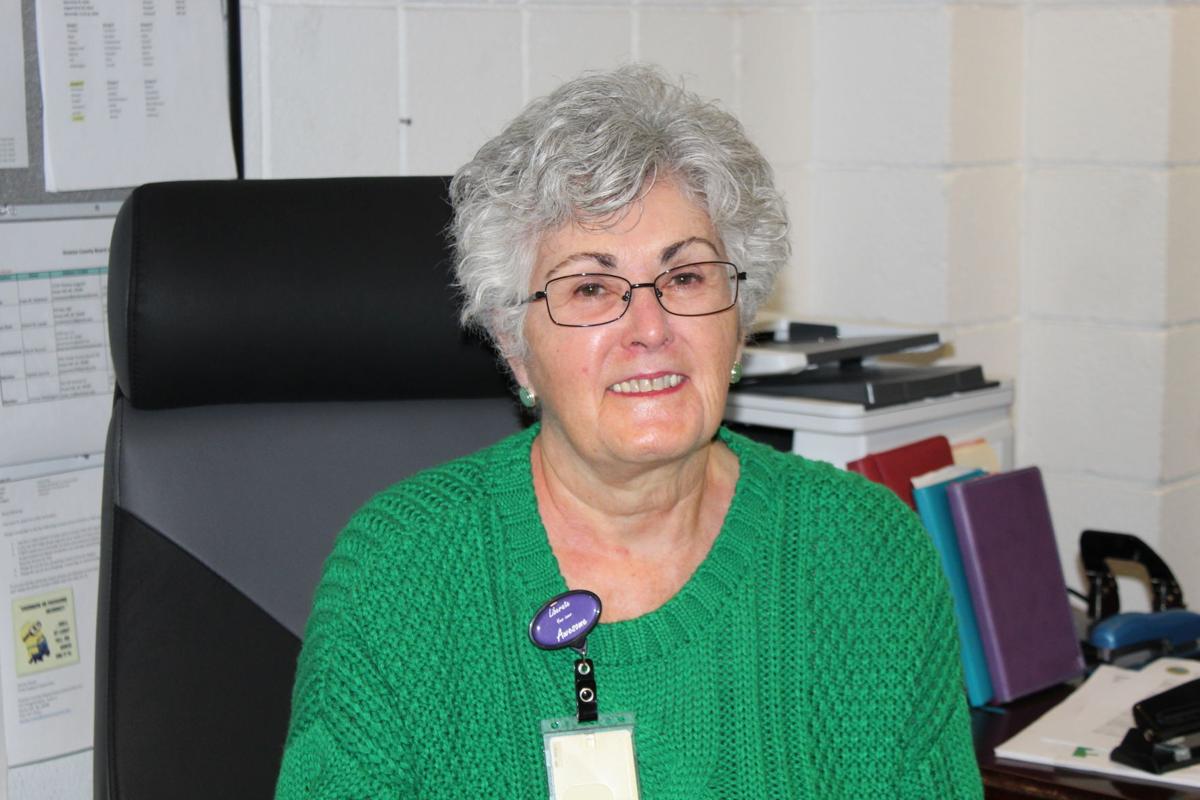 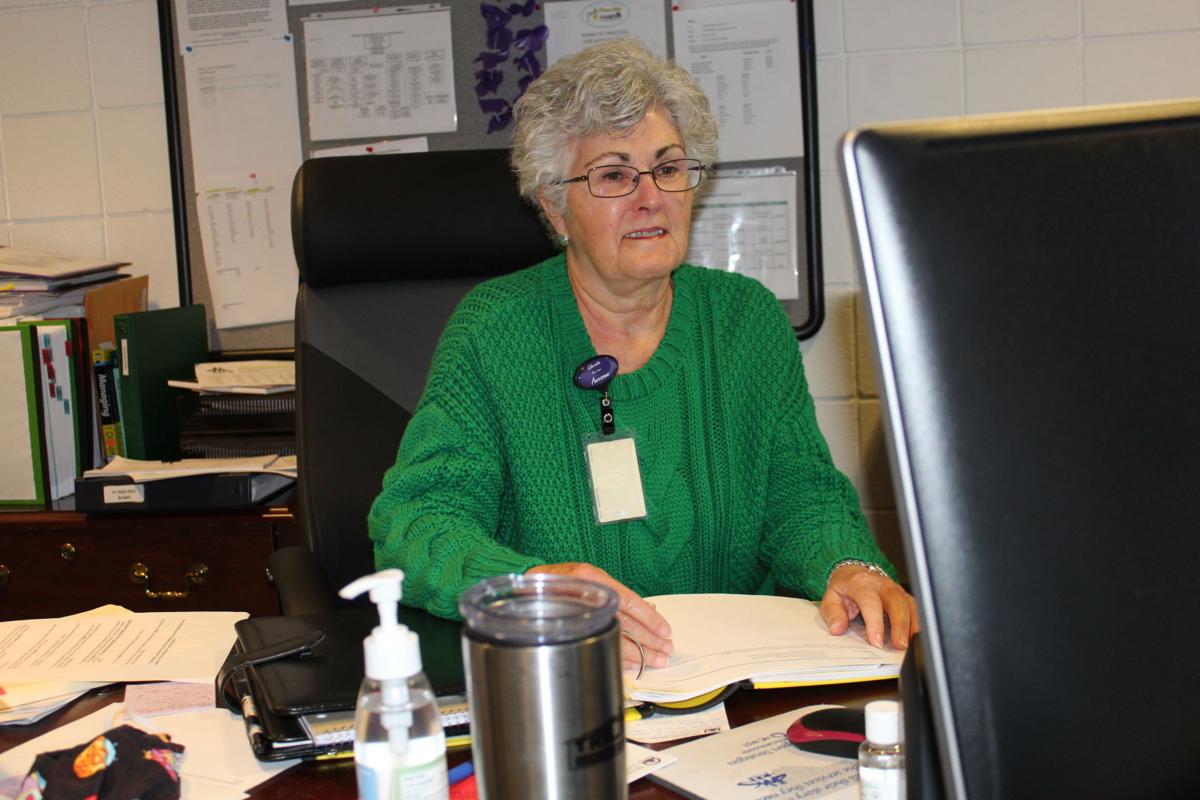 Greene County has selected Suzanne Gray as its new interim director of its Department of Social Services.

Greene County has selected Suzanne Gray as its new interim director of its Department of Social Services.

SNOW HILL — Greene County has once again tapped Suzanne Gray to serve as interim director for the Department of Social Services.

Gray, a 30-year veteran of social work, served as interim director in 2014, prior to the hiring of Angela Ellis. Ellis announced recently that she is transitioning to Martin County DSS.

“I was a known commodity,” said Gray, an Ayden resident who retired as Director of Beaufort County DSS. “Angela called and asked if I was interested in doing it for the short term.”

Gray said finding a new director takes time due to state guidelines. “It was an easy decision for me. Plus you know it’s going to be time limited. There will be somebody who will be interested in the position and be a good candidate,” she said.

“So many people, particularly in management positions, I had worked with before were still here,” she said.

The Greene County Board of Social Services contracted with Gray to begin her role on Feb. 1. In addition to 30 years on the job, Gray obtained her Bachelor of Arts from East Carolina University and a Master’s in Social Work from the University of North Carolina at Chapel Hill.

Gray is a retired LTC from the N.C. Army National Guard where she served for 20 years. She has also served as Beaufort County Social Services director, was an educator at Beaufort Community College and assisted kidney patients and donors with assessments at East Carolina Brody School of Medicine.

“It was at a time when the county was considering combining the Health Department and Social Services into one agency,” Gray said.

“I was brought in at that time to serve until they made that decision.”

Gray remained as interim director for nine months, when Ellis was hired to fill the role.

“Since then I have been retired,” Gray said.

As director, Gray oversees the Social Services department and ensures that federal and state programs meet their requirements and are operated smoothly, efficiently and correctly. This is done through supervision and management, she said.

Her favorite part of the job includes brainstorming with the people she works with.

“Brainstorming with the management team to figure out how we can do this well or better. I’m a problem solver. I like that aspect of the job. If we have a problem let’s look at it, analyze it and see what we can do and see how it works,” Gray said.

“What every director dreams of is, you want to be the standard that everyone holds to,” Gray said, adding she hopes other counties can use Greene County Social Services as a model to follow.

“This is a tier-one county and that means there are pockets of poverty. This agency is one of those agencies that addresses that. We want to do a good job and we want to do it well. “

“You need to bring some real energy to the job because you are going to need it,” Gray said, adding the director must also understand they are working with a smaller county.

“You have to be comfortable in a small rural setting. You have to be a hands-on person. If you’re in a large county like Mecklenburg County you’re very much on the administration end. Here you may find yourself talking or being in conferences with disgruntled clients,” Gray said, adding it is much more hands-on in Greene County.

“I think you have to be comfortable working with a small county government (which) is right next door and they are good people to work with.”

Candidates must also want the longevity of the job and not just want the title of the job, she said.

Nicknamed the “yard butcher,” Gray is skilled at pruning and enjoys experimenting with plants.

“If you have a problem pruning anything, I will help you,” Gray said.

She enjoys working at the Pitt County Arboretum tending to the butterfly garden.