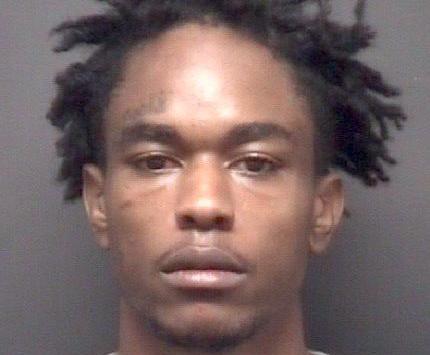 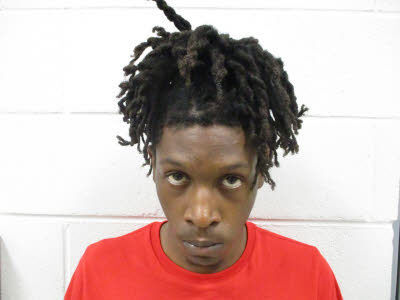 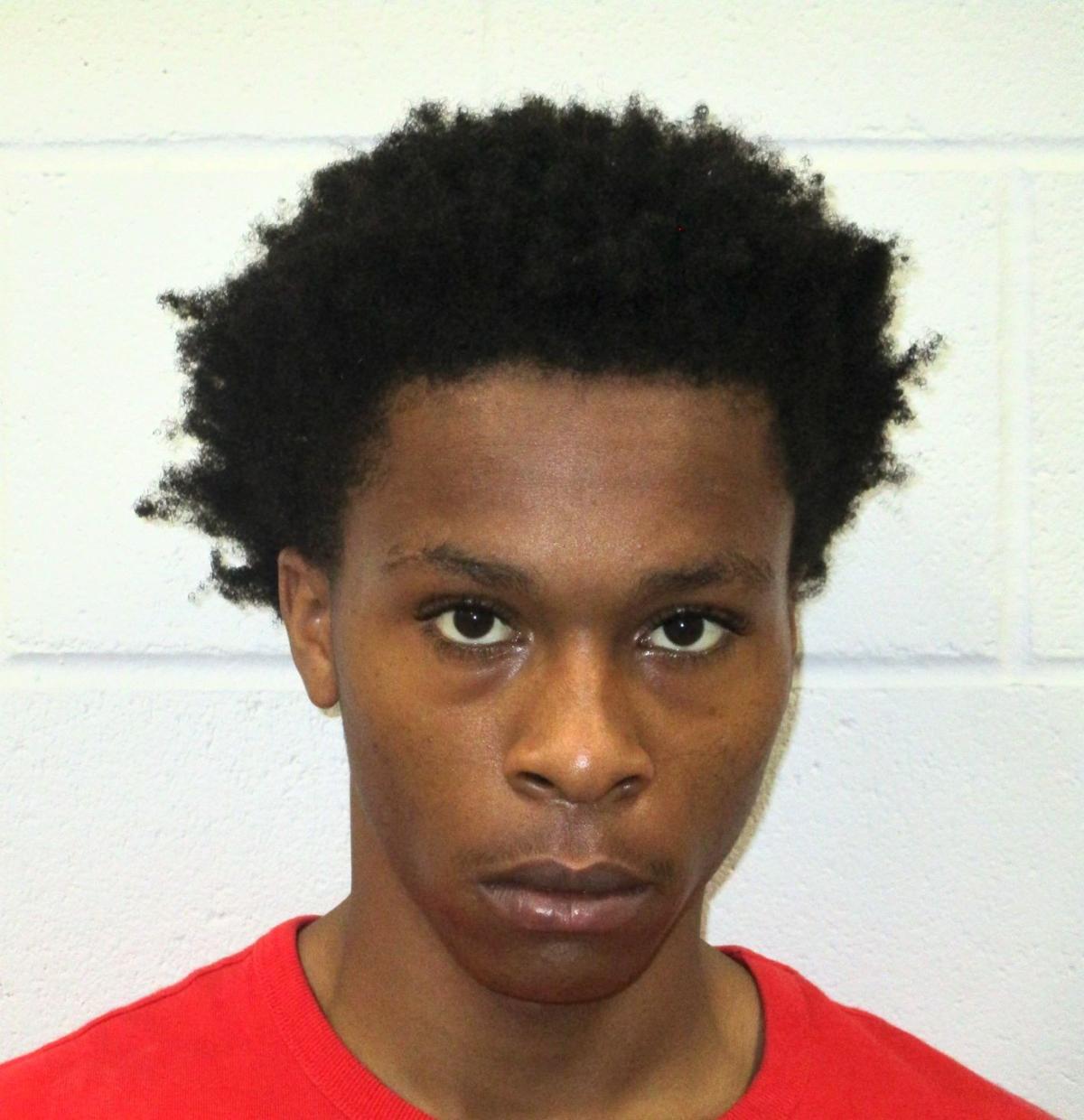 A man who evaded an arrest attempt on May 27 in Greenville has been arrested along with two other men wanted on attempted murder charges, the Greene County Sheriff’s Office reported.

The shooting occurred about 11:30 a.m. on Lee Street near Glenfield Road, Smith reported. Two occupied homes were shot along with a vehicle. No one was injured during the shooting.

Greene deputies and Greenville Police Department officers attempted to arrest Ronald Sauls at an apartment on Wimbledon Drive early on May 27. Sauls escaped out a window and fled, triggering an hours long search of the area that was unsuccessful.

Kharonnie Sauls was taken into custody by the U.S. Marshal Service in Union County on Monday. Ronald Sauls Jr. and Bobby Sauls Jr. were located and arrested about 9:30 a.m. in La Grange by the Greenville Police Department Violent Crime Apprehension Team and the Lenoir County Sheriff’s Office.

All three were arrested on Greene County charges of two counts each of attempted first-degree murder, felony conspiracy and shooting into an occupied dwelling.

Ronald Sauls was transported to Pitt County for additional charges including possession of a firearm by a felon, possession of a stolen firearm and two counts of resisting a public officer. He was jailed at the Pitt County Detention Center under a $3.111 million bond.

The detention center listed his address as 1617 Wimbledon Drive, Greenville.