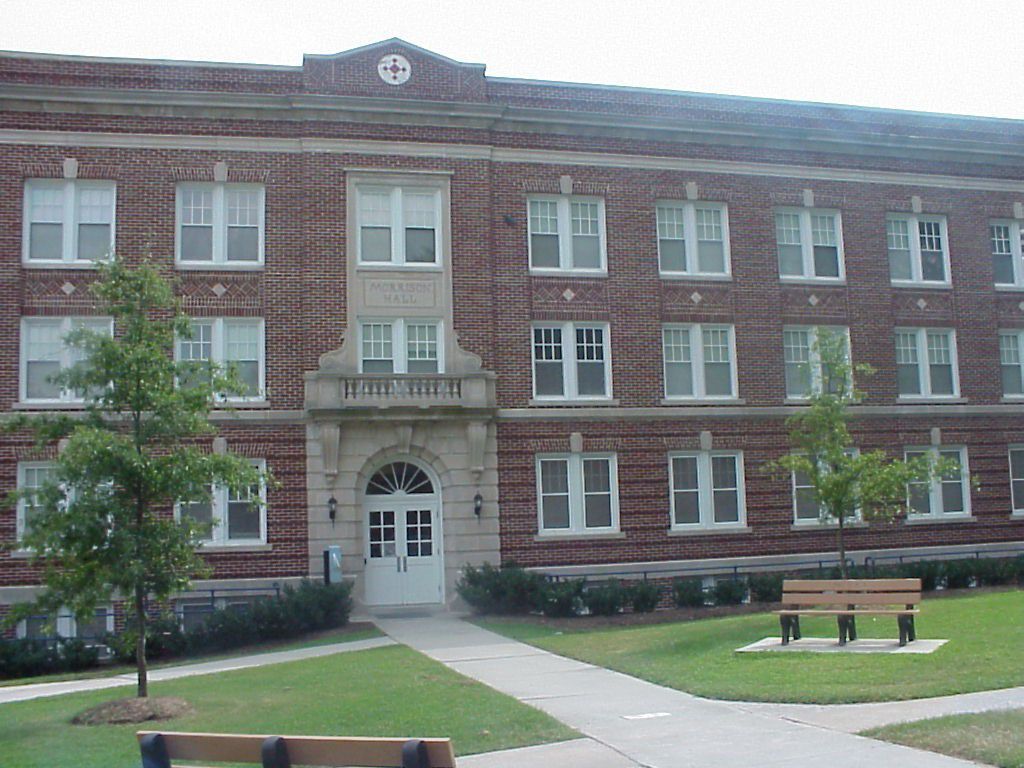 The former Morrison Hall at N.C. A&T State University has been renamed for Snow Hill’s Velma Speight, an alum and former Board of Trustees chairwoman. 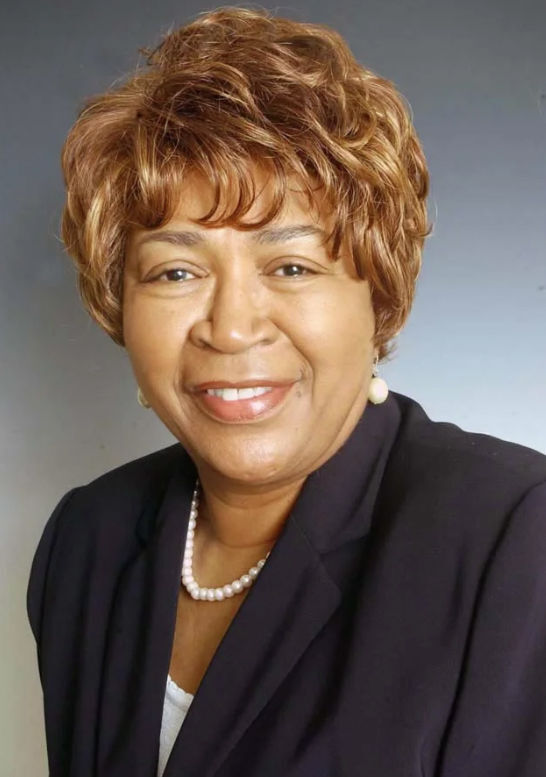 An accomplished educator whose career took her places few others have gone, Velma Speight has given back generously to the institutions that helped build her success.

Now, one of those institutions, N.C. Agricultural and Technical State University, has given back to her by renaming an iconic campus building in her honor.

The university’s Board of Trustees voted Sept. 24 to name Morrison residence hall for the Greene County native who said she was speechless when she heard the news.

“Everybody would tell you that I’m a talker, but on that day when they called me after the Board of Trustees voted that Friday I was speechless,” Speight said during a recent telephone interview. “I just couldn’t talk.

Speight said that A&T built on what Greene County Training School had taught her. “When I graduated from college, I felt prepared to go out and conquer the world,” she said.

Speight was born and raised happily in Snow Hill, she said.

As the daughter of farmers, she began attending school when she was 3 years old. She graduated high school from Greene County Training School in 1949, at age 15.

She reflected fondly on her time at the school. One teacher who had a great impact was Inez E. Burge, she said.

“She made sure that we were well prepared,” Speight said. “The other teachers did too, but she just stood out in making sure that when we graduated from Greene County Training School that we were prepared to go to college.”

The Greene County Training School Alumni Association created a scholarship in honor of Burge because of Speight.

“I thought that we ought to honor Mrs. Burge,” she said. Speight continues to give back to the Inez E. Burge scholarship every year.

When she was at the bus stop in Snow Hill preparing to leave, her father gave her $1.50. Upon arriving on campus at NC A&T, Speight got a job in the dormitory, which she balanced with her academic endeavors and extracurricular activities.

Speight had a double major in mathematics and French, was a member of Alpha Kappa Alpha sorority, a member of the Fellowship Club and the class secretary. During her senior year, she served as co-editor of the yearbook.

After graduating from N.C. A&T, she pursued her masters and doctorate from the University of Maryland, College Park.

When first applying for the doctorate program, Speight faced resistance from the dean, and she was not originally accepted.

“I’m going to make a long story short,” explained Speight. “The council voted and it was unanimous that I should be accepted. Then the dean tried to talk me out of the Ph.D program.”

However, Speight pressed forward and earned her degree with a 4.0 GPA.

“I am just so proud of that because I wasn’t supposed to be able to achieve that,” she said.

She spent most of her professional career in Maryland, however, she still has strong ties to Snow Hill. From 1987 to 1990 she returned to Snow Hill to care for her father.

During this time, she worked for East Carolina University where she was the chairwoman of the department of counseling and adult education. In this role, she was the first African-American to chair an academic department at ECU.

Since her time as a student, Speight has always been a supporter of N.C. A&T. She served two terms as president of the National Alumni Association, and she was the first woman to be elected to the Board of Trustees. In this role, she served 10 years, her last three years as chairwoman.

Speight Hall was built in the early 1920s and is one of A&T’s oldest buildings. It sits next to the Dudley Building and the February One Monument that depicts the Greensboro four, A&T students who started the Woolworth lunch counter sit-ins in 1960.

The university said it made the change to better align the name with A&T’s values — Gov. Cameron Morrison, known as “The Good Roads Governor,” also had been a leader of the Red Shirts, armed riders who intimidated black voters and Republicans.

The university also renamed Cherry Hall, an academic building, for Joseph Monroe, an alum and former College of Engineering dean.

“Naming these campus buildings for such distinguished and well-deserving alumni as Drs. Speight and Monroe is our honor and pleasure. The dedication, service and impact they’ve had on this campus, their respective fields, and our nation is beyond significant,” said Ken Sigmon, vice chancellor for University Advancement.

Speight currently lives in Lexington but she said she will always consider Snow Hill home. She said she is very proud of her roots.

“I don’t care who asks me where I’m from. I always say that I’m from Snow Hill.”

When asked for her advice for others, Speight said, “No. 1: you never give up. You set your own goals and you do whatever you need to do, educational wise and otherwise, in order to accomplish those goals. Never allow anyone to tell you what you can’t do. Achieve, achieve, achieve. That’s the only way that you’re going to be successful in what you want to do.”