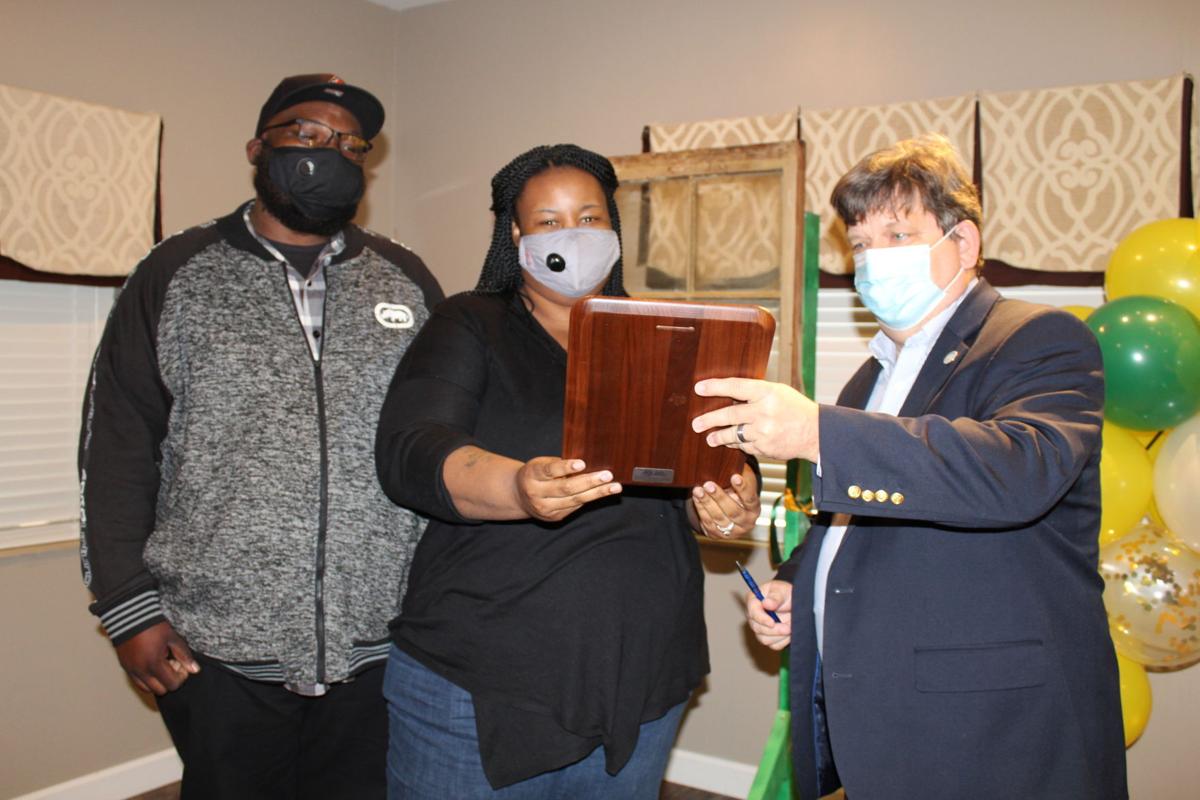 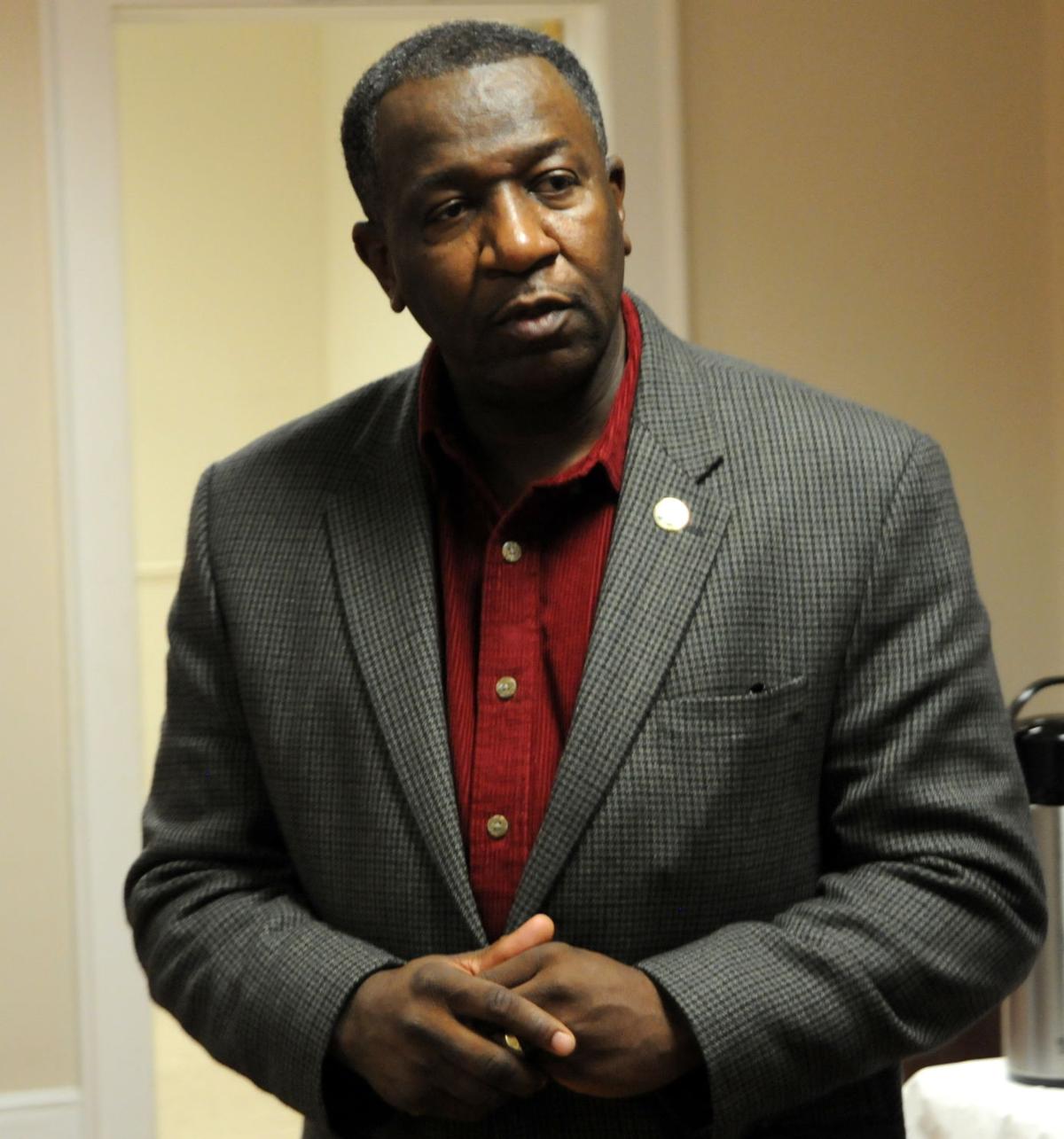 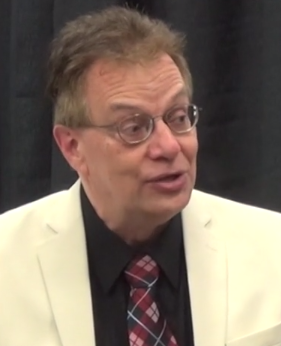 Britannica describes Rev. Martin Luther King Jr.’s “Poor People's Campaign, also called Poor People's March, as a "political campaign that culminated in a demonstration held in Washington, D.C., in 1968, in which participants demanded that the government formulate a plan to help redress the employment and housing problems of the poor throughout the United States.” Our government addressed King’s request over 20 years ago. Unfortunately, the plan remains hidden in plain sight, as explained below.

Inequality.org says that “Housing was a key part of King's vision for economic justice.”

Fast forward to our era.

The U.S. Department of Housing and Urban Development (HUD) Office of Policy Development and Research (PD&R) recently made a stunning admission. An article by Pamela Blumenthal and Regina Gray, said that “Without significant new supply, cost burdens are likely to increase as current home prices reach all-time highs, with the median home sales price reaching nearly $375,000 by July 2021.” One problem is conventional builders can’t keep up with the needs.

Then comes the frank evidence-based statement by Blumenthal and Gray for HUD: “The regulatory environment — federal, state, and local — that contributes to the extensive mismatch between supply and need has worsened over time. Federally sponsored commissions, task forces, and councils under both Democratic and Republican administrations have examined the effects of land use regulations on affordable housing for more than 50 years. Numerous studies find land use regulations that limit the number of new units that can be built or impose significant costs on development through fees and long approval processes drive up housing costs.”

For 50 years, the problems have been known and some of the same talking points have been used regardless if a Democrat or Republican is in the White House. How is that possible?

Ironically, the issue was actually addressed over 20 years ago with a law that is little known and apparently misunderstood.

A 2019 speech found on the HUD website says “millions of hardworking Americans who seek affordable rents or sustainable homeownership simply cannot get their foot in the door. We have reached the point where many of our nation's teachers, nurses, police officers and firefighters struggle to live in or around the communities they serve.” That same speech said that “our country's supply of affordable homes … is not just a housing crisis — it has a human face. Homes are at the heart of building strong families, strong communities, and ultimately, a strong country.”

Then-HUD Secretary Dr. Ben Carson delivered that address, explaining that he wanted to address the need for more affordable housing by establishing a "new era of cooperation and collaboration between our department (HUD) and the manufactured housing industry."

Why manufactured homes? Aren’t there lots of reasons to avoid those? Those are fair concerns, so let’s look.

Some of that affordability, said another HUD PD&R in the Winter-Spring of 2020, was precisely due to the labor and time saved by building indoors that avoids weather delays. Material is saved too by avoiding waste from theft and other factors encountered in site-built housing. Given that cars, computers, clothes and most household items are built in a factory, why not housing too?

The technology to support this effort is already in place.

Dr. Carson said that “even at this lower price, manufactured homes appreciate in value at a rate similar to site-built homes, according to the Federal Housing Finance Agency [FHFA] Housing Price Index. Sustainable homeownership is the number one builder of financial capital for most American families. For example, the average net worth of a renter is $5,000, while the average net worth of a homeowner is $200,000.” Carson noted: “That's an extraordinary 40-fold difference. But with comparable home appreciation rates to site-built homes, manufactured homes exhibit their own extraordinary potential to be a wealth creation tool for ordinary, everyday American families.”

It should be noted that during the Obama-Biden Administration, a prior HUD PD&R noted that manufactured homes sited in neighborhoods with conventional housing witnessed both appreciating side-by-side. That 2011 third-party research was done in several states and cities, each with the same result.

Carson cited evidence that manufactured homes were far more storm resilient than most have been led to think.

The Washington Post in a recent article by Beth DeCarbo cited other research that confirmed that point.

The Post pointed to structural engineer David Roueche’s research for Auburn University, who found that manufactured homes were windstorm resilient. In those fairly rare cases where death occurred, Roueche stated that every tornado fatality he studied was due to improper installation, failed or missing anchor systems.

Those issues Roueche cited were addressed in the Manufactured Housing Improvement Act of 2000 (MHIA). The MHIA provided consumer safeguards often not found in far more expensive conventional building. While no form of construction is perfect, manufactured homes are routinely more third-party inspected in plants than conventional construction is.

The MHIA also provided a means for HUD – through federal preemption - to overcome local zoning and placement barriers.

Preemption is important because a recent opinion provided by attorney Scott Dixon for Ayden’s City Manager Matthew Livingston was based in part upon a legal opinion provided that was based upon legal research by Professor David W. Owens, J.D. However, when Owens’ research is examined, it only points to caselaw pre-2000. When asked to respond, neither Dixon nor Owens challenged that point or bothered to reply.

Per the MHIA, “Federal preemption under this subsection shall be broadly and liberally construed to ensure that disparate State or local requirements or standards do not affect the uniformity and comprehensiveness of the standards promulgated under this section nor the Federal superintendence of the manufactured housing industry as established by this chapter.” [emphasis added.] Given that the original HUD Code also provided for federal preemption, that added language was there to insure that local jurisdictions would not attempt some scheme to stop the lawful placement of HUD Code manufactured homes, per the first HUD Office of Manufactured Housing Programs Administrator, William “Bill” Matchneer, J.D.

Democratic lawmakers involved in passing the MHIA asserted to then HUD Secretary Mel Martinez the principle of “enhanced preemption” that the Manufactured Housing Association for Regulatory Reform (MHARR) has stressed for years must be applied.

Summing up, for 50 years, the solution to having more affordable housing that could potentially lift millions out of poverty has been known. 20 years ago, Congress passed the cure – the MHIA – on a widely bipartisan basis that was signed into law by then President William “Bill” Clinton.

Dr. King’s vision included affordable housing and home ownership. Ayden's Plant A Home project aims at providing an opportunity for more people in our area to have an affordable home of their own, but town zoning regulations have barred the first participants in the program, Tyronne and Jaime Taft, from placing a manufactured home on the lot they acquired through the program.

Every American citizen deserves the privilege to share in the American dream. The Taft family should not be treated any differently. They meet or surpass all qualifications for affordable housing and to deny them the right to live where they choose to live is out of step with reality. In fact, it is more in step with the past. There are also other hard-working, law-abiding families across our great state that can benefit tremendously from “Plant A Home” if given a fair opportunity to do so. Now is the right time to do what is right. “Working Together Works.”

Ivory Mewborn is Mayor Pro-Tem Ayden. L. A. “Tony” Kovach is publisher of MHLivingNews.com and MHProNews.com in Kissimmee, Florida.